Exclusive: inmate in Unit 29 at Mississippi State Penitentiary in Parchman is relieved the governor is stepping in to shut it down

Inmate Corey Wells has been incarcerated at the Mississippi State Penitentiary at Parchman since 2017, and he said the horrendous conditions inside Unit 29 are ... 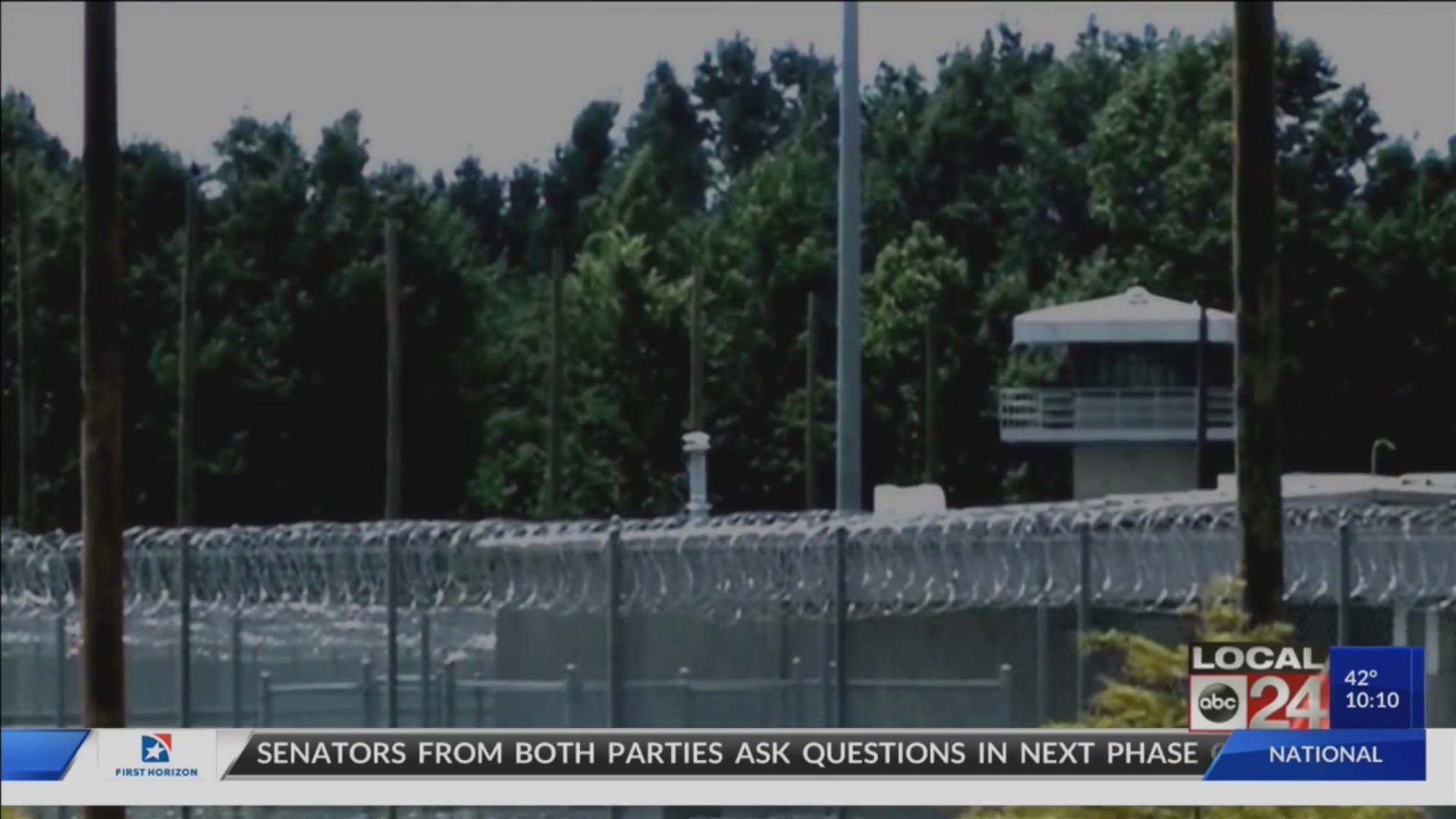 PARCHMAN, Miss. (localmemphis.com) – Inmate Corey Wells has been incarcerated at the Mississippi State Penitentiary at Parchman since 2017, and he said the horrendous conditions inside Unit 29 are nothing new. Governor Tate Reeves announced Monday he is working to close the troubled unit after nine inmates died in January and reports of inhumane conditions.

In an exclusive interview with Local 24 News, Wells described a firsthand account of the conditions, how the inmates are surviving, and his reaction to Reeves’ announcement.

“Since the governor decided to shut it down, it started improving,” Wells said. “I don’t see why they wait until the governor shuts 29 down to start making improvements.”

In the 48 hours since Reeves’ announcement, Wells said his unit has received two televisions and slightly larger portions of food. Up until this week, he said the prison would skip out on giving them certain meals, the portions were extremely small and cold, and the food was “garbage.” He said he has lost at least 50 pounds since the beginning of his prison term.

“The portions are so small that I could eat four or five trays and still be hungry,” Wells said.

Wells is serving 15 years for statutory rape. He said when he was 17-years-old, he was dating a 15-year-old girl when she got pregnant. Her legal guardian pressed charges against Wells when he turned 18-years-old, and he was put on a 20-year probation. However, when he tried to move to Memphis to be with family, he violated his probation by failing to register as a sex offender under his deadline. He was sent to Parchman to finish his sentence.

“I just think that the government should put more money into helping rehabilitate us and making us better people and learn from our mistakes than just punishing us,” Wells said.

He thinks the reason why it took so long for anyone to speak out about this because they thought these conditions were “normal.” Wells said this week marked the first time in 28 days that the inmates were able to take a shower.

“There’s rats everywhere, roaches everywhere, my window doesn’t have any panes in it so the air just blows in, the heat doesn’t work,” Wells said. “We were having to use the bathroom in garbage bags because we didn’t have any running water. Our toilets had feces in them, and we couldn’t flush our toilets. They don’t do laundry here, so we have to wash our own clothes and weren’t able to wash our clothes.”

Wells said many of the inmates are drug addicts and proper healthcare inside the prison is tough to come by. He was sexually assaulted by another inmate and said three or four days went by until he got help.

“I’ve been raped since I’ve been locked up, and they didn’t do anything about it except harass me about it,” Wells said.

He said many of the corrections officers are to blame for the corruption and violence. He wishes the officers were trained better and that there were more treatment and rehabilitation centers even outside the prison to help these offenders.

“These officers should have the prisoners contained to where they shouldn’t be able to stab each other and create all this violence,” Wells said.

Wells said he feels relieved that Reeves is doing what needs to be done. In his time at Parchman, he said he has grown closer to God and feels “it’s the perfect timing because God is always on time.”

“I sure hope these prison systems get better because everyone makes mistakes, everybody has done something to land them in one of these cells and we should be rehabilitated more to not coming back,” Wells said. “We should feel like our officers and these state officials care about us and not just about throwing us away no matter what happens to us.”

The Mississippi Department of Corrections said it is still working on a plan as to where they will rehouse these inmates from Unit 29.