DA: Horn Lake police forced to shoot father after he shot wife with three children inside house at the time

HORN LAKE, Miss. (localmemphis.com) – UPDATED: A DeSoto County father is dead after police say Horn Lake Officers were forced to shoot him after the man s... 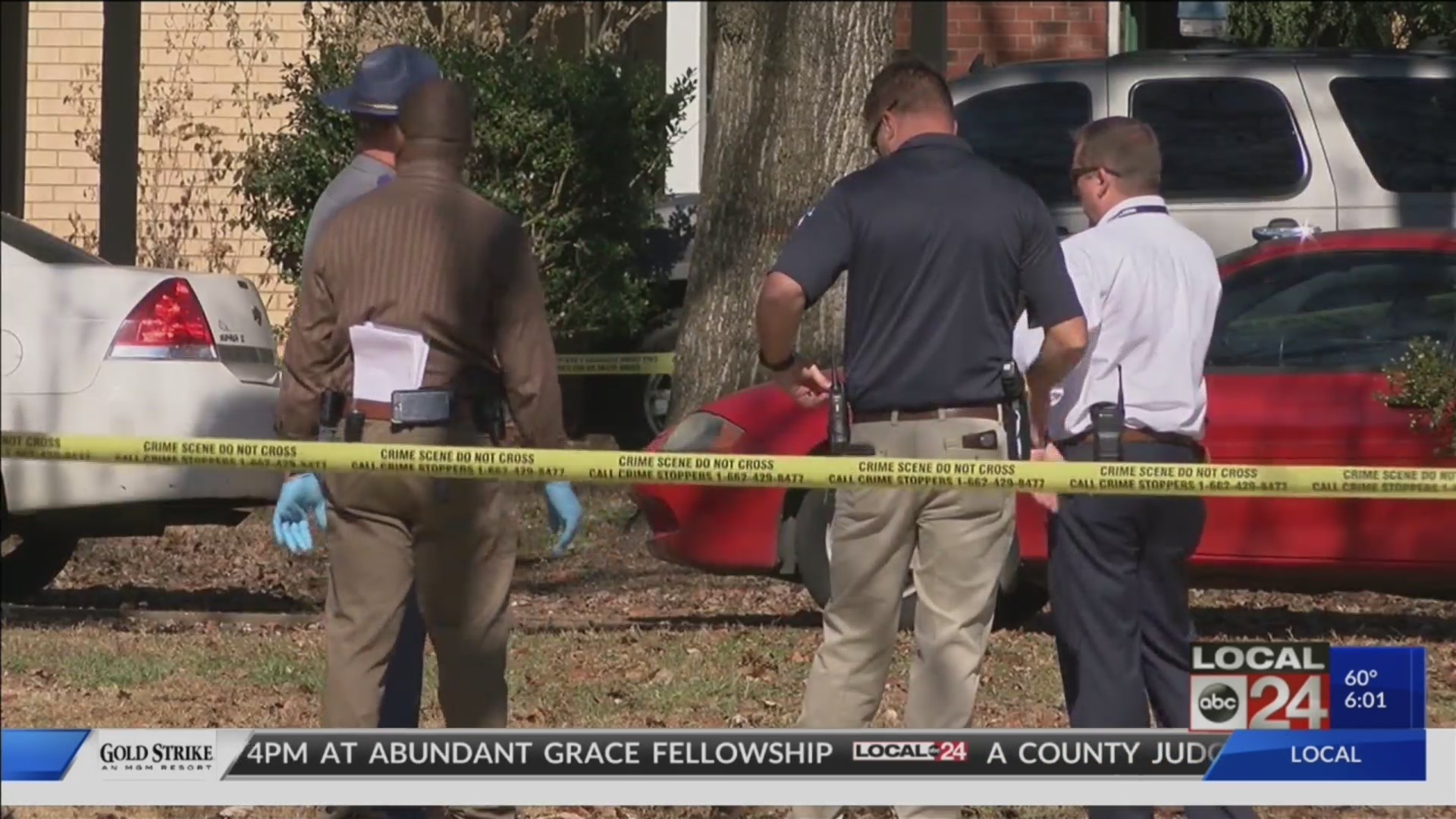 HORN LAKE, Miss. (localmemphis.com) – UPDATED: A DeSoto County father is dead after police say Horn Lake Officers were forced to shoot him after the man shot his wife. His three children were all home at the time and their mother is fighting for her life.

“Daddy shot mama.” Thecounty’s District Attorney said that was the call dispatchers received around7:45 a.m. Tuesday. It came from a child.

Shortly after, police responded toa home in the 5600 block of Winterwood Drive in Horn Lake. The father wasstill inside along with his wounded wife. 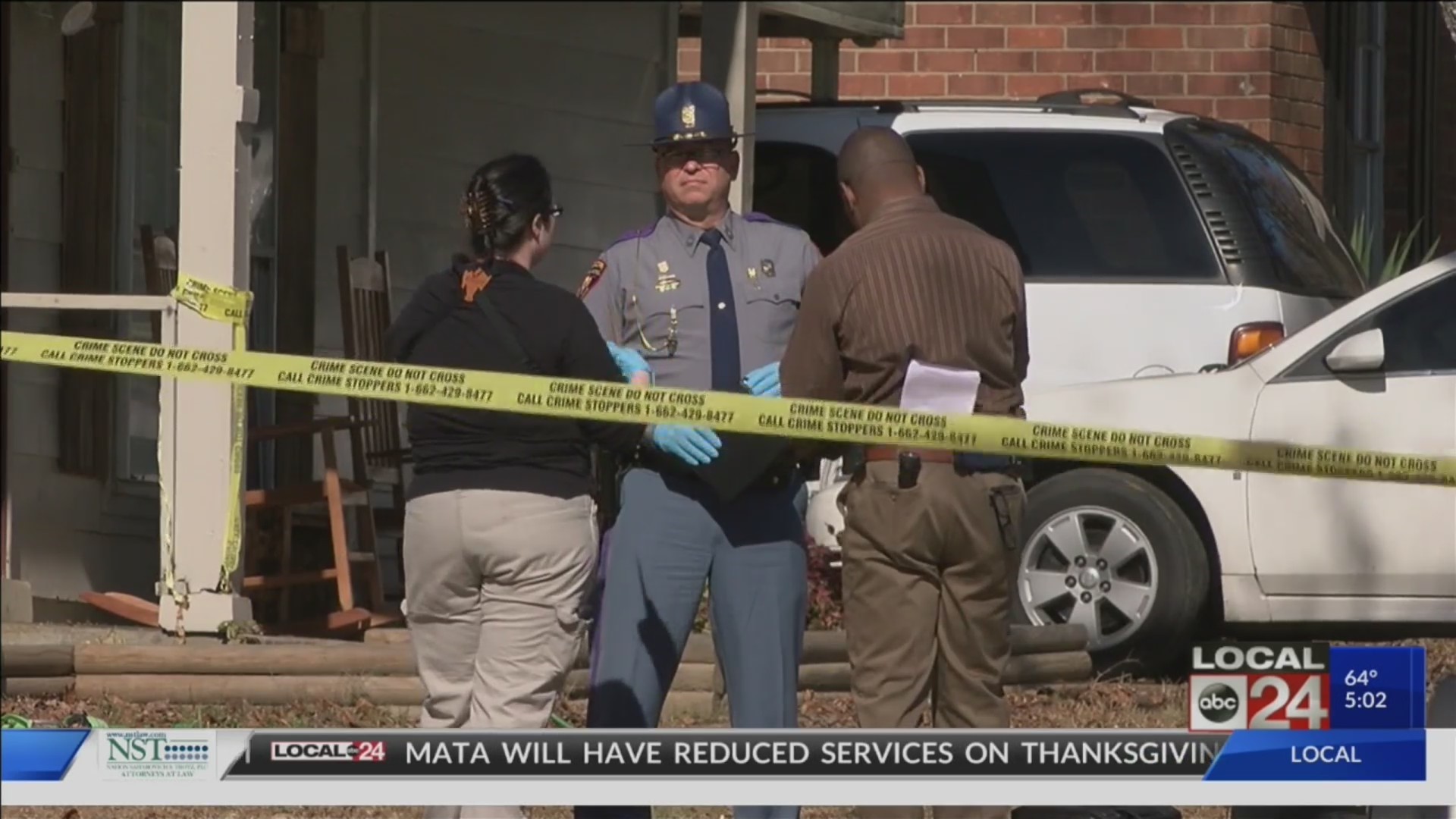 “My step-dad saw the kids comeoutside. He was yelling at them to go to the cops that were up the street and Icame to see what was going on. All the cops were surrounding the house andyelling for him to come outside,” said Kristopher Dexter, a neighbor.

Dexter lives across the street andwatched everything from his front door.

“We watched him come outside withthe gun. He walked around the yard for a little bit,” he said.

While the father was outside,authorities rushed in to get his wife out. The DA said, meanwhile,officers tried negotiating with the father to put the gun down.

“They were just telling him tothink about his kids and that he was a father,” said Dexter. “Then, hewent and sat on the corner and it all happened.”

The DA said the father made amotion, and police had to shoot. He died outside the home.

The DA said the wife was rushed tothe hospital in extremely critical condition and had to undergo surgery.

“That’s terrible. I’m praying thatthey come through. I’m praying that she comes through and that she’s alrightbecause it’s hard already losing one parent. But two at the same time, that’shard,” said Joshua Cason, another neighbor.

At the time of the incident, manychildren in the neighborhood were making their way to their bus stop.

“All they know is the police toldthem to go back in because it’s not safe. They can’t catch the bus right now,”said Tisha Sykes, a neighbor. “This whole thing was shocking and hurtingthis morning. I mean for everyone in this neighborhood because we all prettymuch know each other.”

Some neighbors said they have seenpolice called to the home before.

“Like years ago, he tried to hither with the car in the carport. Then other than that, a few months ago, he gotcalled for domestic violence,” said Dexter.

He said the couple used to visithis home, but that changed.

“I just didn’t think that that guywould do something like that. You know? You never know what a person got on hismind or in his heart,” said LC Morgan, another neighbor.

As of Tuesday afternoon, the womanis still listed in critical condition. The shooting is under investigation bythe Mississippi Bureau of Investigation.

Neighbors also say there have been past incidents of domestic violence at the home. pic.twitter.com/A6bVveB130