A DeSoto County CVS is at the center of a wrongful death and negligence lawsuit against a Clarksdale family. 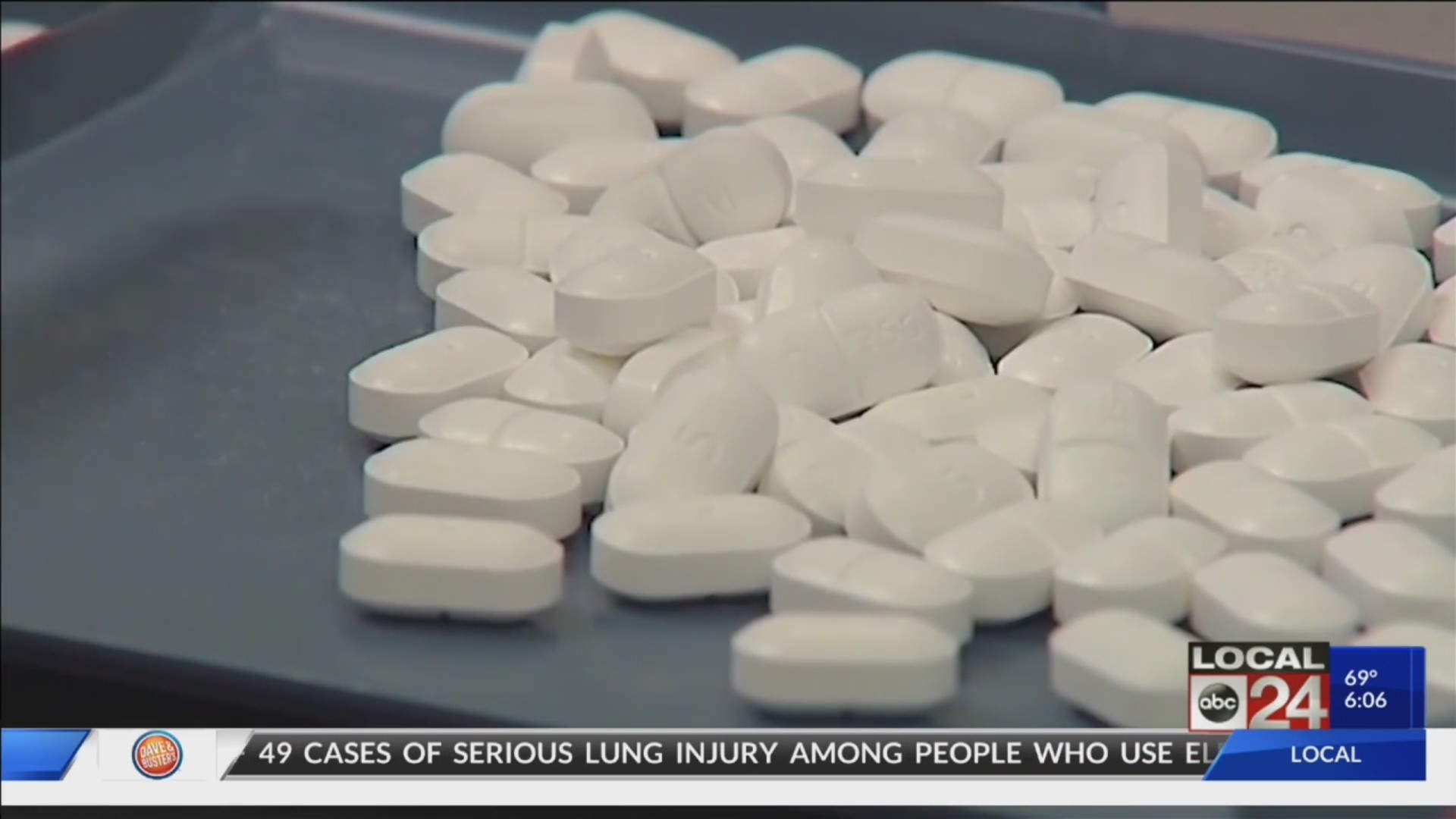 DESOTO COUNTY, Miss. (localmemphis.com) – A DeSoto County CVS is at the center of a wrongful death and negligence lawsuit against a Clarksdale family.

That’s the dosage Simmons had received in the past; however,pharmacy records submitted show Simmons was given tablets of 25 milligrams. That’sfour times the dosage prescribed.

The lawsuit states Simmons took the medicine for about a month andlater died August 25, 2017.

A nurse, who happened to be Simmons’ aunt, told CVS about Simmons’death.

The lawsuit says a pharmacy employee told the nurse that thepharmacist gave Simmons the wrong dosage.

Simmons’ wife is now suing both the CVS Pharmacy and thepharmacist who filled the prescription, and claims if the pharmacist would havenoticed the error sooner, Simmons could have been prescribed another medicineto reverse the effects of the drugs.

The lawsuit is asking for more than one million dollars.

Local 24 News reached out to CVS. They did not want to comment.

Simmons’ family also did not want to comment at this time.