Call it the house of horrors. An Olive Branch man says his brand-new house is literally sinking. 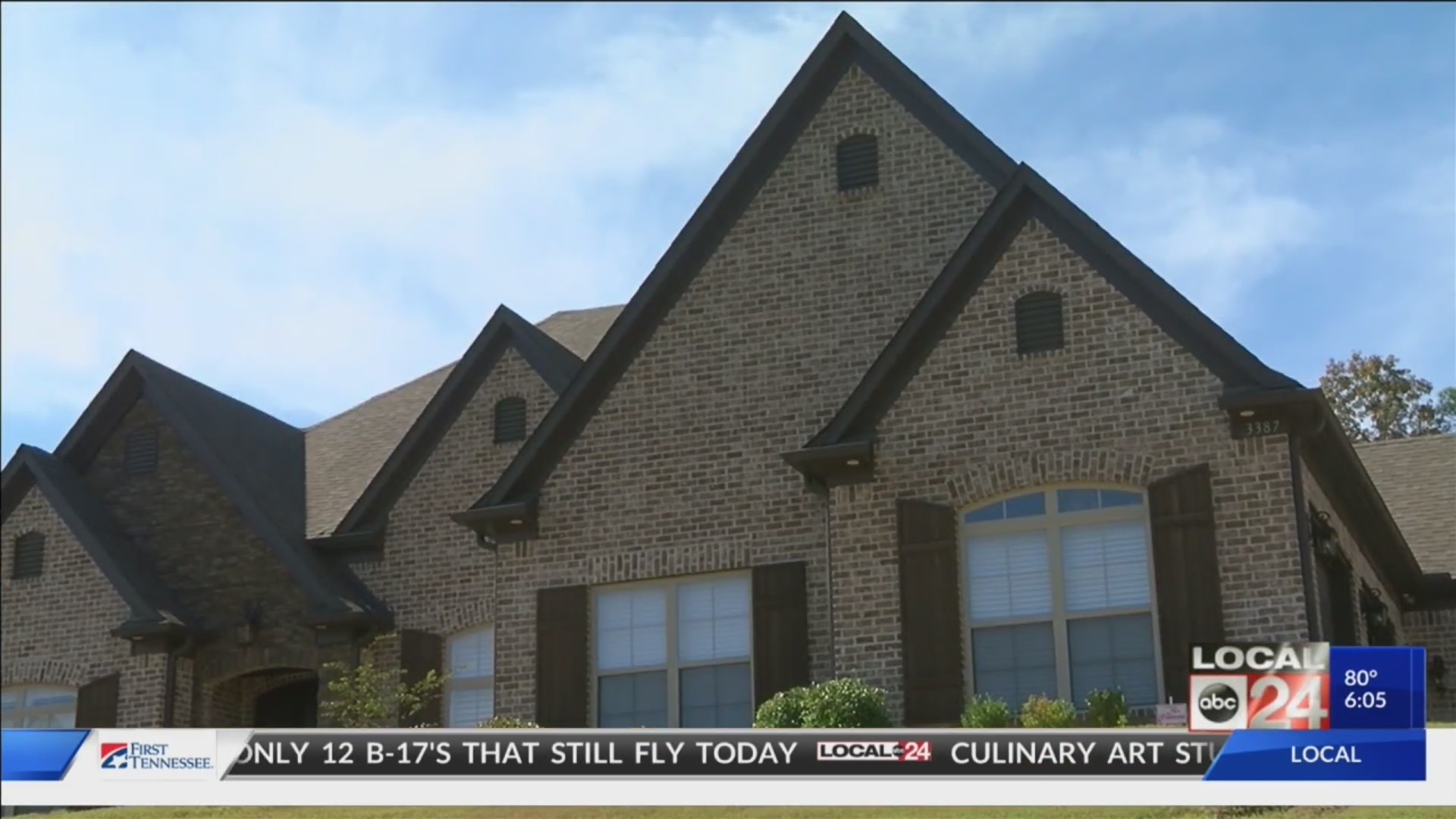 Dustin Surratt moved into the home in the Forest Ridge subdivisionjust over a year ago. Local I-Team Senior Investigator Jeni Diprizio went to OliveBranch and saw the house for herself.

From the outside it looks like a nice house, but if you take acloser look you quickly notice something’s wrong.

Doors won’t open, there are large cracks on walls and ceilings. 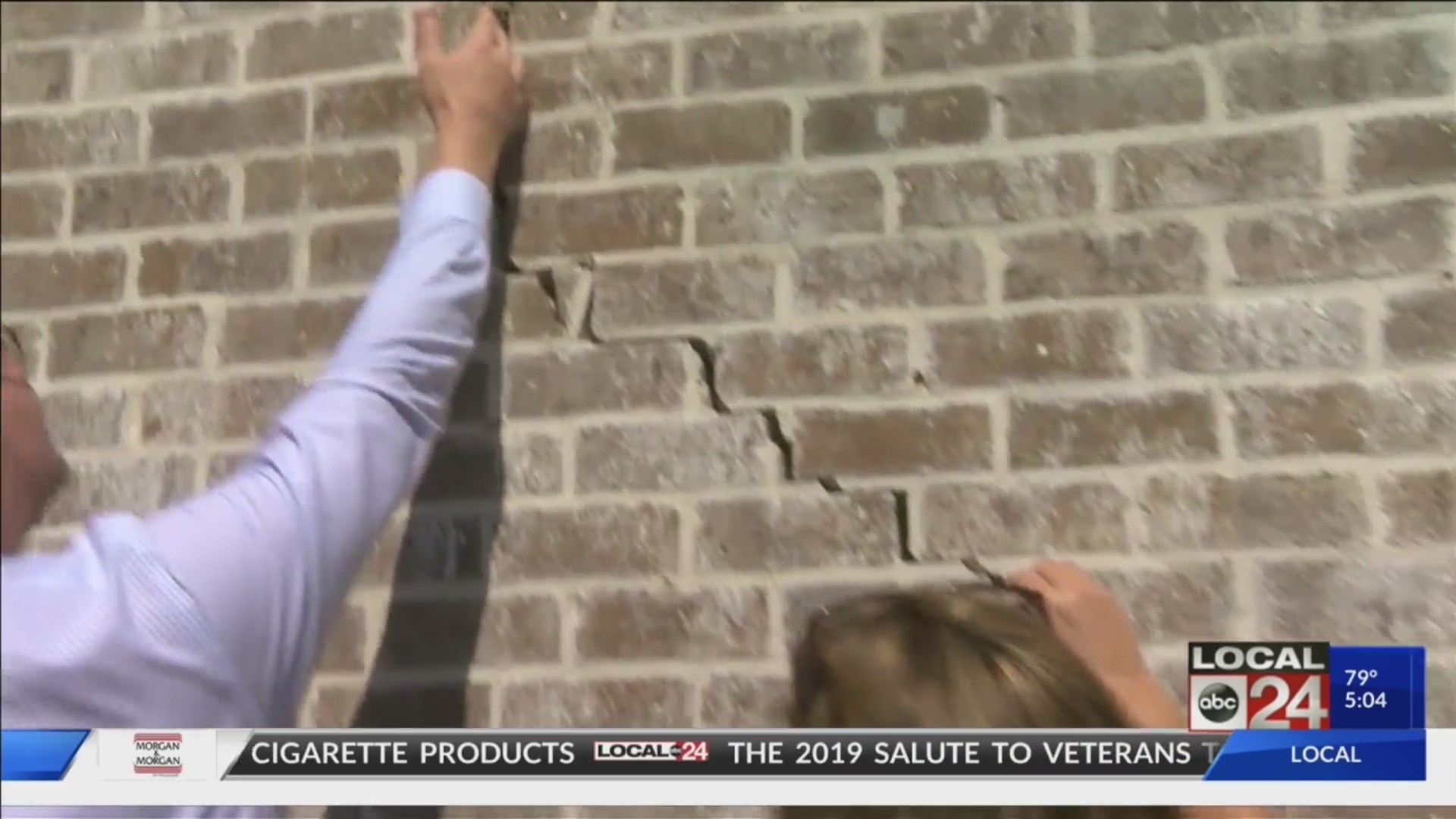 “This crack here that runs across the ceiling happened before wehad even closed,” said Surratt.

Outside he says you can see the patio is sinking. On the outsidethere are also cracks so big you can literally put your put your hand in them.

“You can hear the cracking and popping, and hear the floorseparating inside the house,” said Surratt.

No one answers the door at the Stoneybrook Homes office, but onthe phone, one of its owners told me he, in part, blames the construction ofSurratt’s pool for his foundation issues.

Craig Waldrop then added, “Our insurance company is taking care ofit. He is just being impatient.”

Surratt said he is not impatient. He says he has been dealing withStoneybrook’s insurance company for months. So far, they have not been able tosettle the claim.

Surratt estimates it could cost $200,000 to repair the home.

“I wish I didn’t have to go thru this,” said Surratt.