The Mississippi Bureau of Investigation has been called in to investigate a domestic incident involving the daughter of Panola County Sheriff Dennis Darby. 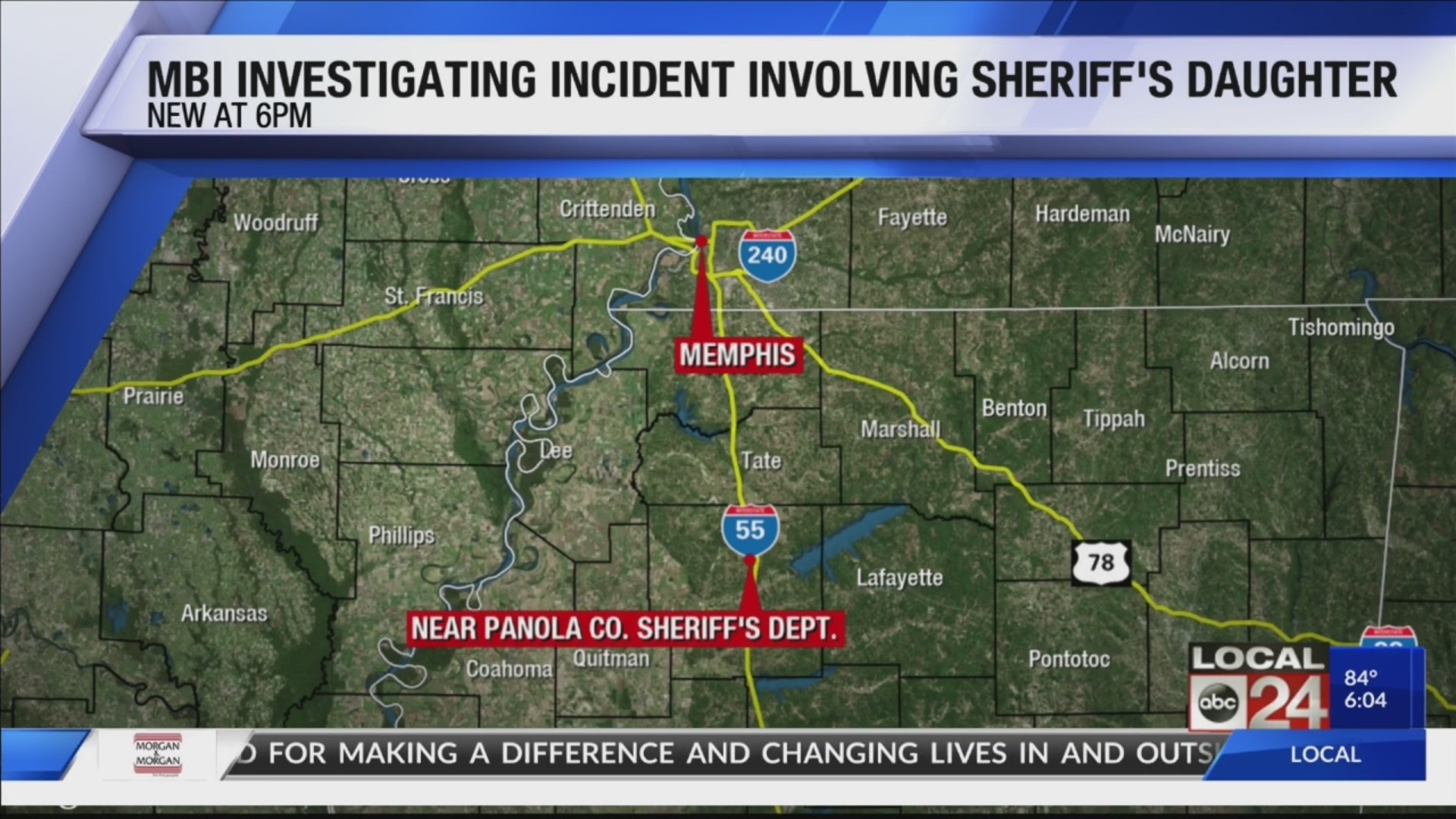 Wednesday night, investigators say Darby’s daughter was breaking itoff with her ex -boyfriend and left a box of his things at the gate of the home,which sits across from the Panola County Sheriff’s Department.

When her ex arrived, they say he went around the gate and pleaded totalk to her. Investigators say she asked him to leave several timesand the two began to argue.

Investigators say her ex started towards her and that is when Darby’sdaughter shot him in the eye with a paintball gun.

“She jumped on the ATV, got away from the house and cut it off and was able to hide in the darkness until she can see him, until he left and he didn’t go far he went across the street from the sheriff’s department where he called 911,” said District Attorney John Champion.

Champion say the man was taken to Regional One Hospital in Memphis, and had to undergo eye surgery. Champion says the man was released Thursday morning.

We are told the couple has a history ofdomestic issues. No charges have been filed. MBI wascalled in since it involved the sheriff’s daughter.