MDOT: More Than 30 Bridges In Mississippi Closed As Deficient 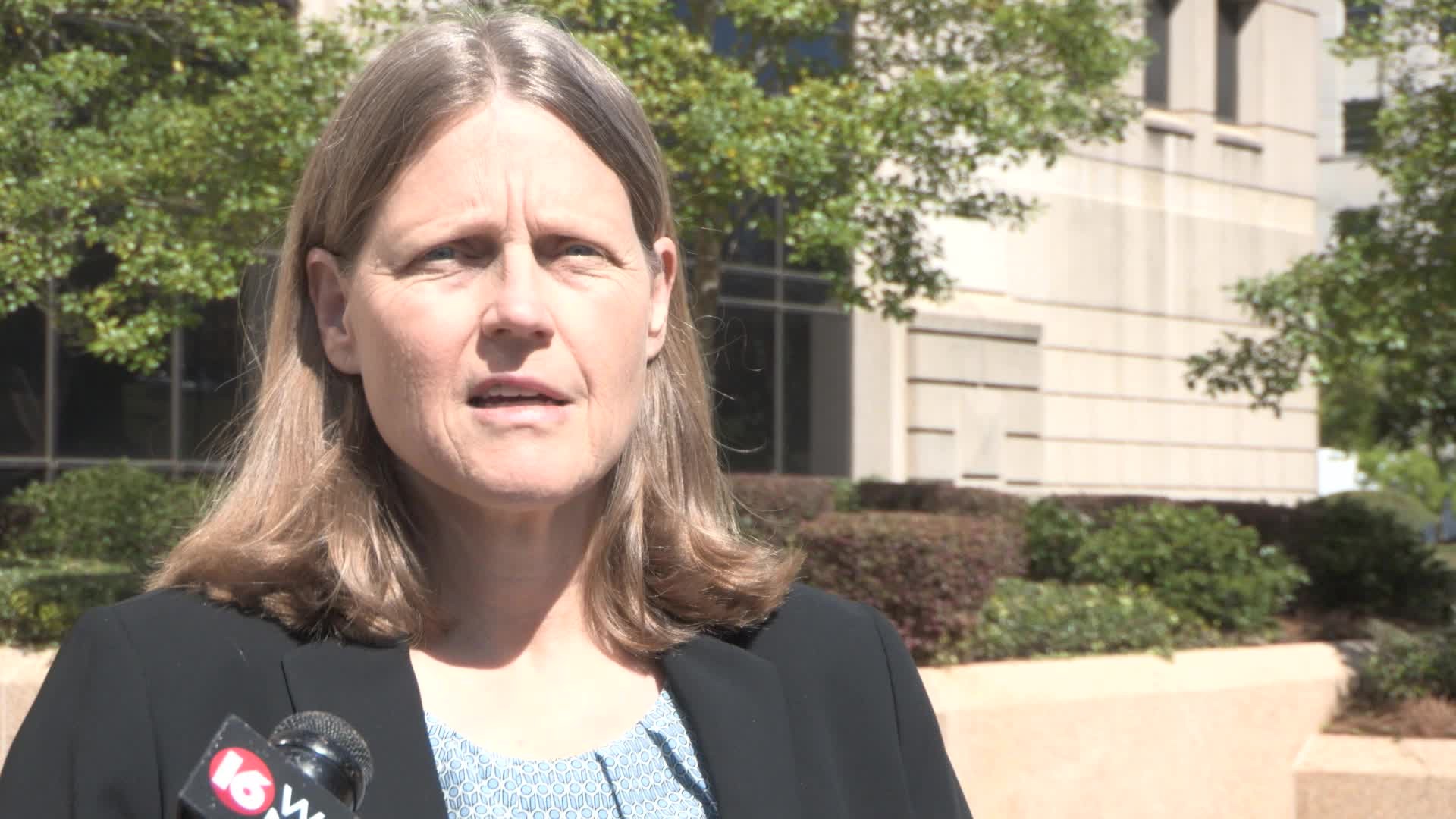 “If these bridges remain open, it will not only present a safety hazard to the traveling public but will also threaten $530 million in federal funding, which is about 50 percent of MDOT’s overall budget,” said Melinda McGrath, P.E., MDOT Executive Director.

According to its most current list, the Office of State Aid Road Construction discovered 34 deficient bridges were open to traffic. State Aid ordered counties to close some of the listed bridges by September 2018. State Aid is a separate state agency that enforces federal guidelines for county and city-owned roads and bridges and does not report to the Transportation Commission or MDOT.

“MDOT and the Department of Public Safety will begin immediate closures to prevent danger to the traveling public,” McGrath said. “While MDOT understands closed bridges are inconvenient, open bridges at risk of imminent failure are a detriment to public safety.”

The current closures are a continuation of a 2017 report from federal inspectors who determined many bridges in the state were deficient. The U.S. Department of Transportation Federal Highway Administration (FHWA) worked with State Aid and MDOT to schedule repairs or closures.

In April 2018, FHWA notified State Aid that many of the most dangerous bridges were not in compliance with federal bridge guidelines. FHWA warned if the bridges were not immediately closed, Mississippi would be in danger of losing federal funds. In response, Gov. Bryant directed MDOT and the Department of Public Safety to immediately close over 100 non-compliant bridges.

The closures led to a Special Legislative Session and the creation of the Mississippi Infrastructure Modernization Act (MIMA) of 2018. Under MIMA, the Emergency Road and Bridge Repair Fund was created. It authorized issuance of up to $250 million in bonds to repair public roads and bridges in the state.

Earlier this year, the Mississippi Transportation Commission allocated the MIMA emergency funding for projects replacing or repairing 200 bridges across the state, including 99 that are currently closed and another 91 that have posted weight restrictions.

Since bridges are inspected at least every two years, bridges are added to the list as deficiencies are found. Counties with deficient bridges that remain open may become ineligible for emergency MIMA funding.

For the updated list of closed bridges, visit the Office of State Aid Construction at http://www.osarc.ms.gov.