In his first State of the State address, Mississippi Governor Tate Reeves is demanding prison reform and the closure of Unit 29, Parchman prison’s most no... 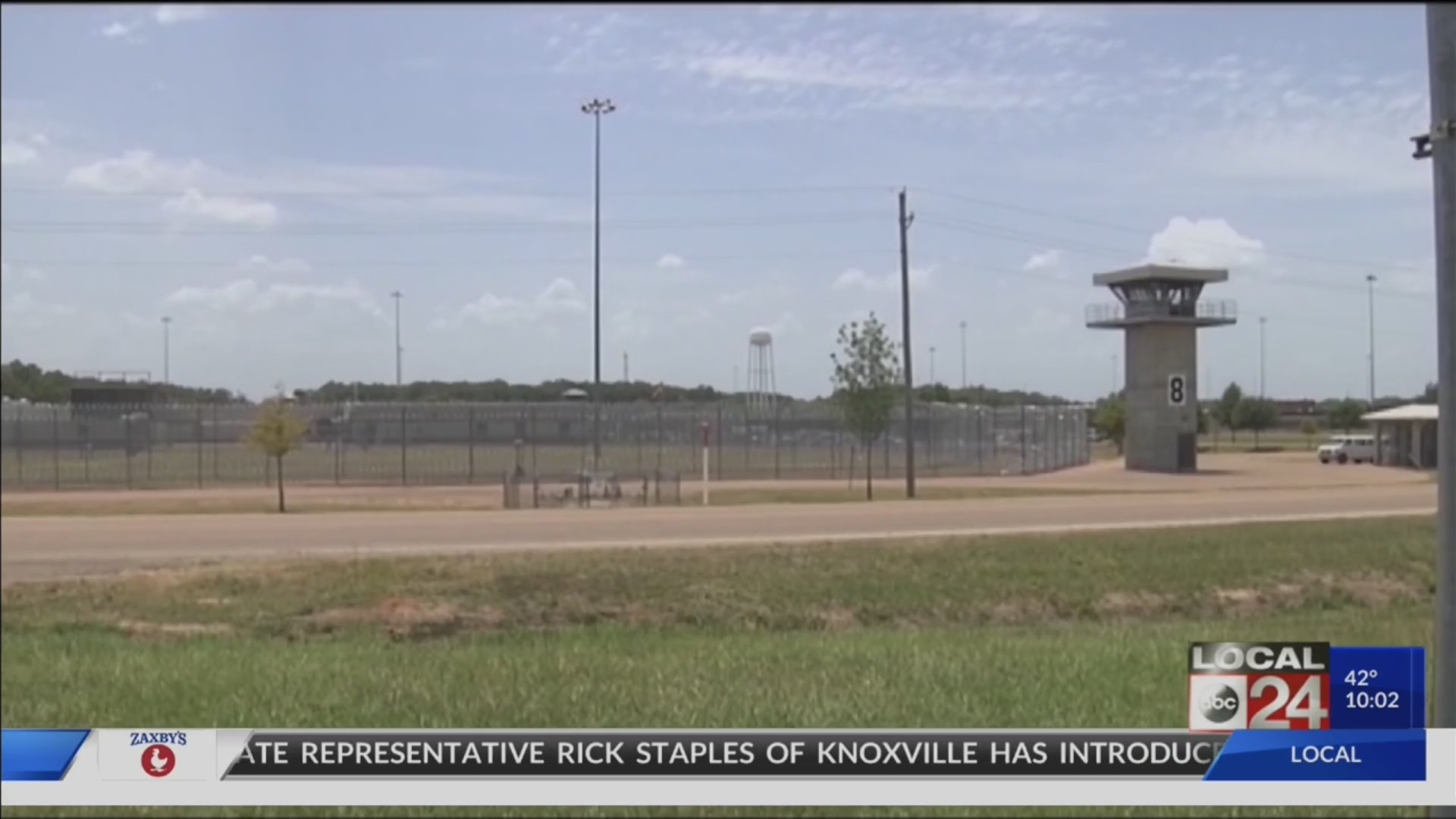 JACKSON, Miss. (localmemphis.com) – In his first State of the State address, Mississippi Governor Tate Reeves is demanding prison reform and the closure of Unit 29, Parchman prison’s most notorious unit.

Less than a week ago, Reeves visited Mississippi State Penitentiary at Parchman and said the problems were “infuriating.” He said the process to close Unit 29 won’t be easy, but enough is enough.

“We will right the wrongs of the past, and we will do everything in our power to protect the dignity of every Mississippi life,” Reeves said.

In this part of his address, he told the story of a former Parchman inmate who reformed his life by finding God and is now making a positive impact as a minister. Reeves said this necessary reform is for “all of the potential of life inside our prison system.”

“We must be able to trust that this system shows a baseline level of respect to those who find themselves within it,” Reeves said.

Reeves is also urging Mississippi Department of Corrections to pay its corrections officers better and prepare them for a job that is not easy.

“We must be able to trust that the corrections officers operating these prisons have the tools that they need to do their jobs and that they are compensated fairly,” Reeves said.

He said closing Unit 29 will take time, but with the current conditions inside, it needs to happen as soon as possible.

“This is the first step and I have asked the department to begin the preparations to make it happen safely, justly, and quickly,” Reeves said.