Severe flooding could impact hundreds of homes, businesses, and other structures in Jackson, Mississippi 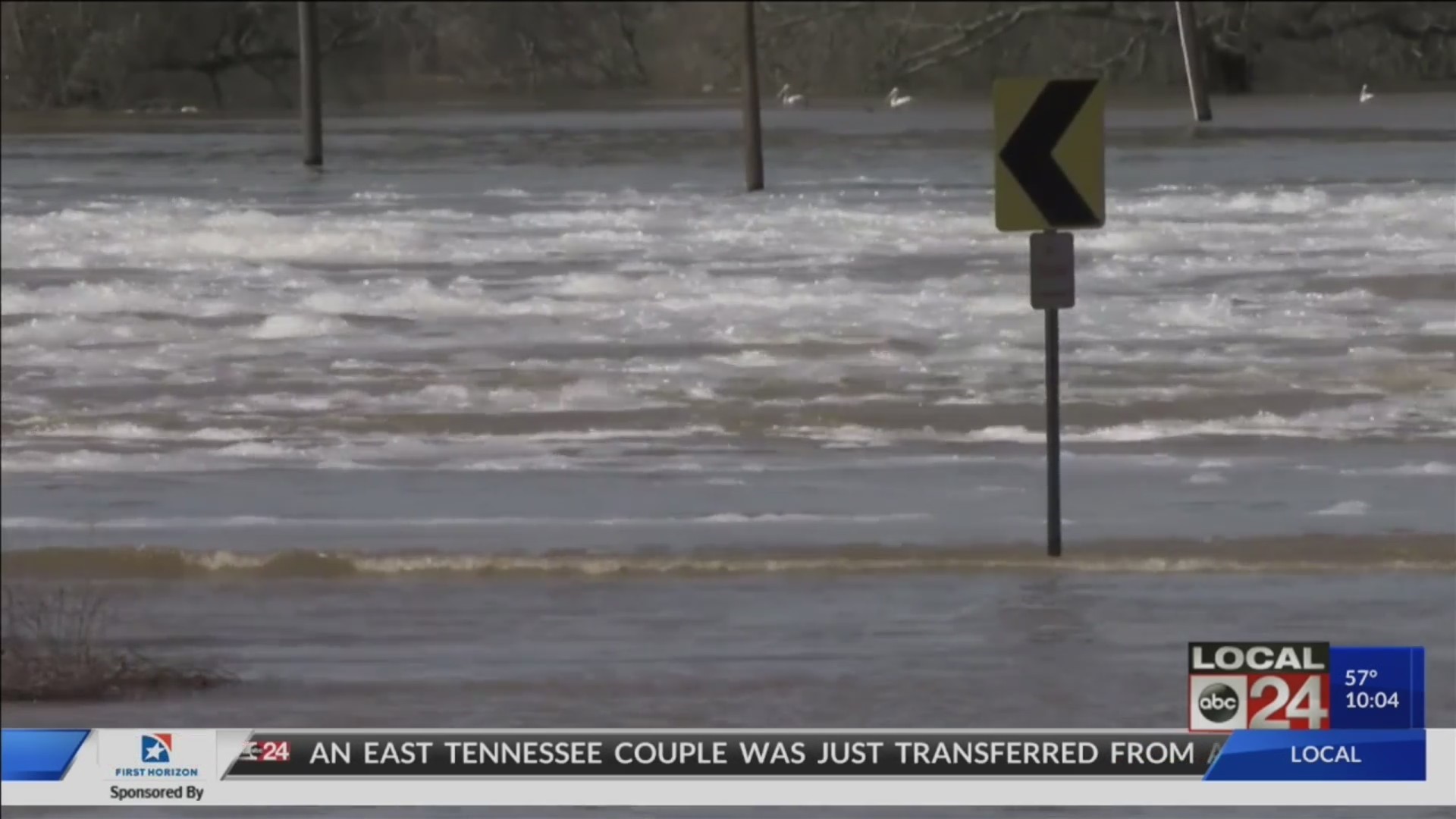 Mississippi Governor Tate Reeves met with the National Weather Service Monday morning who told him the good news is the Pearl River that runs through Jackson is expected to recede Tuesday morning.

“It appears that the Pearl River is currently at 36.74 feet and that we believe that it is expected to be at or near its crest at this moment,” said Reeves.

That will provide some relief for people who spent the weekend stacking sandbags and loading furniture and other possessions onto trucks in efforts to save them from the flood.

Friday, Jackson Mayor Chokwe Lumumba issued a mandatory evacuation for residents in flood risk areas. Mississippi Taskforce One from Desoto County –and other agencies– have rescued more than a dozen people since Friday. Looking ahead, hope could be on the horizon.

“We could potentially see additional rainfall later in the week, Thursday, maybe even into Friday about half an inch to an inch. If that is the case, we don’t anticipate seeing further rise in the central Mississippi area,” said Reeves.

The Easter Flood of 1979 in Jackson forced hundreds from more than 900 homes, businesses, and schools.During that disaster, nearly the entire downtown Jackson area was flooded along with other surrounding areas.

17,000 people were evacuated during that historic flood costing about $17 million in damages.