A suspect is charged and an injured Southaven Police officer is improving. But with two fathers killed at work, the Mississippi community is far from healed, on... 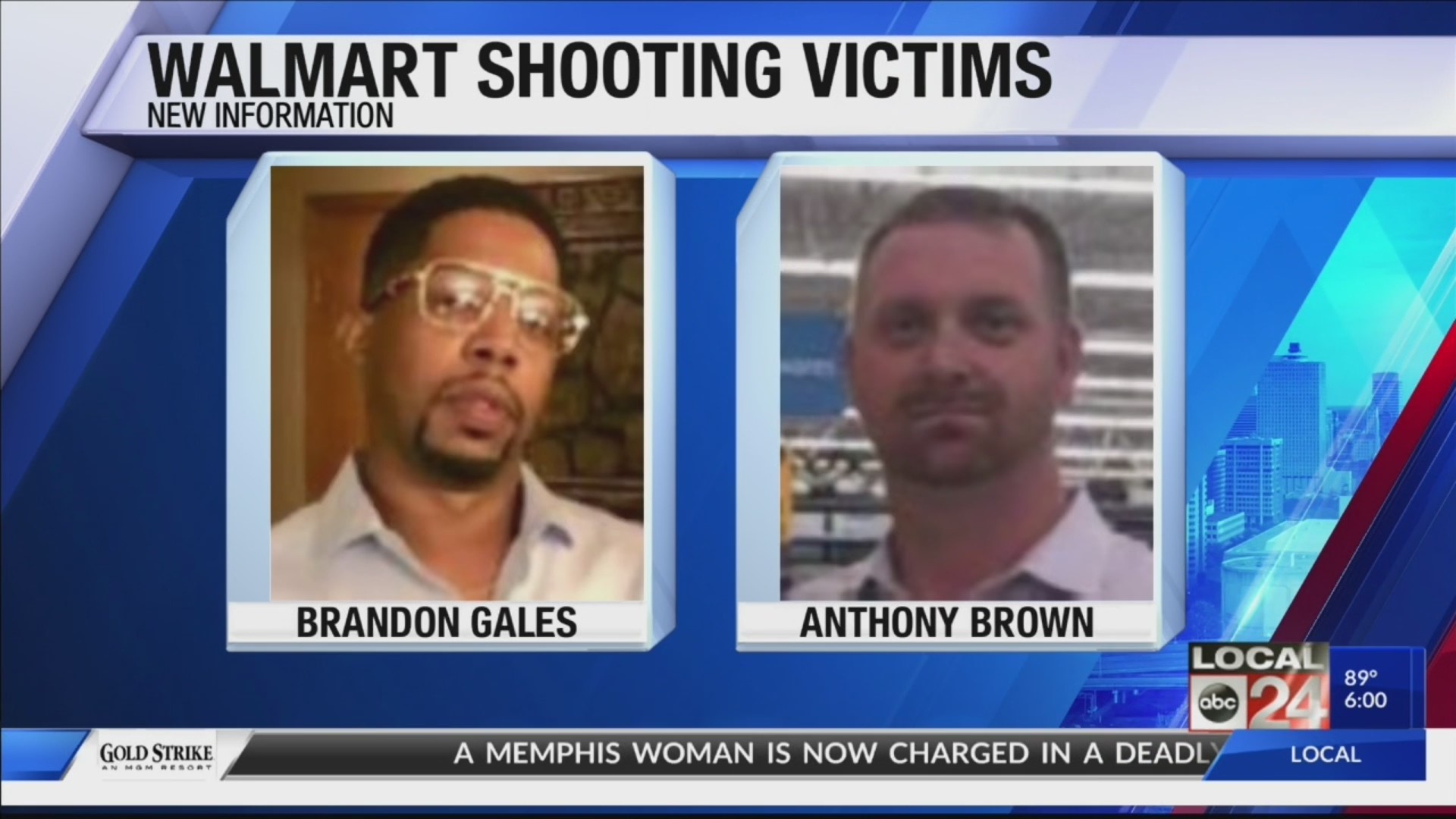 SOUTHAVEN, Miss. (localmemphis.com) – A suspect is charged and an injured Southaven Police officer is recovering. But with two fathers killed at work, the Mississippi community is far from healed, one day after a deadly shooting at a Walmart there.

Police said Abram was shot after shooting and injuring a Southaven Police officer, who was wearing a bulletproof vest. That officer has been released from the hospital and is recovering at home.

A sign outside the Walmart Wednesday said the store is closeduntil further notice. The normally bustling parking lot is eerily quiet, as emotionsremain high and the community remains vigilant.

Wednesday, Local 24 News noticed flowers next to crime tape, oneday after dozens of workers and customers witnessed and escaped an activeshooter situation. 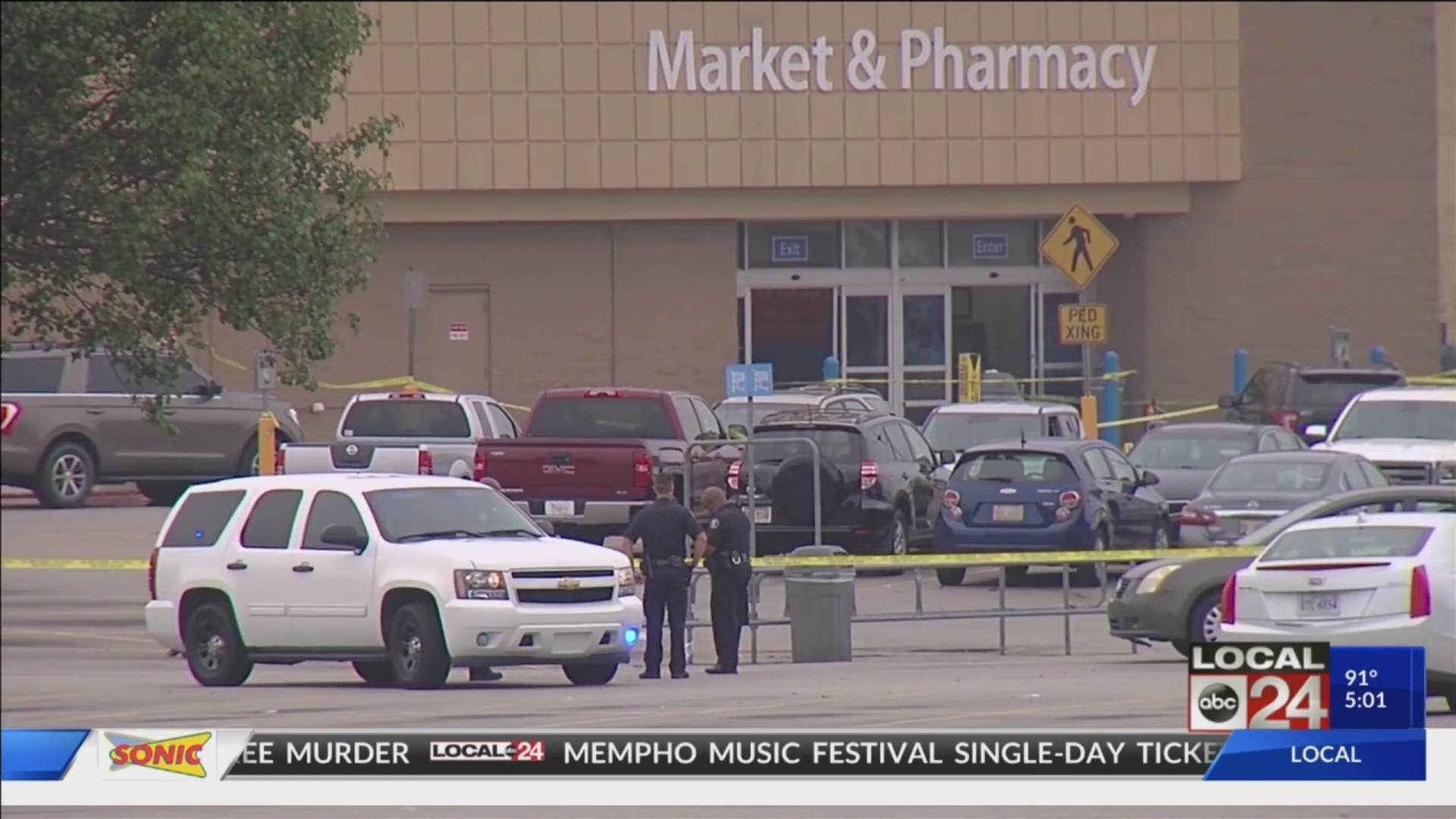 “How could they come back a day later?” Walmart vendor KenSalmon said.

The event, scheduled before Tuesday’s deadly shooting, wasn’t opento journalists but we caught up with one attendee beforehand.

“After what happened yesterday, it really hits home,” one mantold Local 24 News.

On a day where hugs and consoling were abundant outside the store,others in Southaven sent their condolences to the families of Gales and Brown.

“To think you could just lose your life or be involved insomething like that, it’s terrible,” Margarett Pirtle said.

“Southaven is full of employment and for him to take thatcourse, to ruin three lives, including himself, it’s just a tragic thing,” MaryMiller said.

Wednesday, Local 24 News emailed a Walmart spokesperson severalfollow up questions, but we’ve yet to hear back.