Southaven Police say three people have been arrested in connection with the death of a 14-year-old boy found shot next to a vehicle. 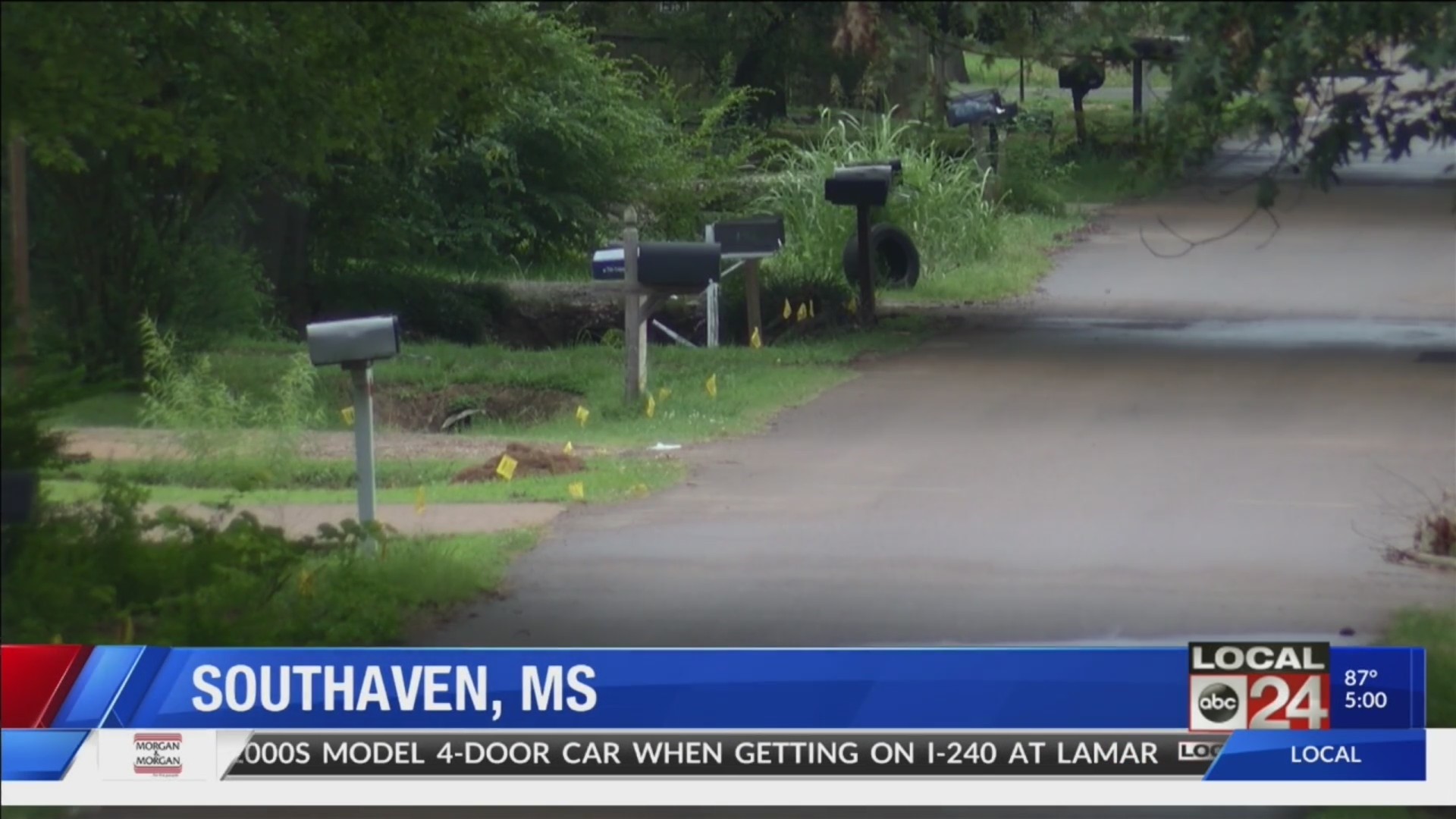 SOUTHAVEN, Miss. (localmemphis.com) – UPDATE 7-15-2019 – Southaven Police have released new information in the deathof a 14-year-old found shot to death in Southaven. The teen has been identifiedas Christopher Cooper of Memphis.

Fletcher and Williams face capital murder charges in theshooting death. Lutts is charged with conspiracy to commit a crime.

7-10/2019 – Southaven Police say three people have been arrested in connection with the death of a 14-year-old boy found shot next to a vehicle.

It happened about 5:45 a.m. Wednesday on Tuscany Way andSurrey Lane. Police say they received a call about a suspicious man lying onthe ground, and found the boy dead from a gunshot wound. Investigators havestill not said what led to the shooting.

Police say three people have been arrested and charged.25-year-old Joshua Fletcher and 30-year-old Justin Williams, both of Memphis,are charged with burglary-home invasion and capital murder. Williams iscurrently in custody in Arkansas and awaiting extradition to Mississippi.

19-year-old Ashley Lutts of Selmer, TN, is charged withconspiracy to commit a crime.

Police say the investigation is ongoing and more chargescould come at a later time.