A suspect and officer have been shot in Coldwater, Mississippi, Saturday. 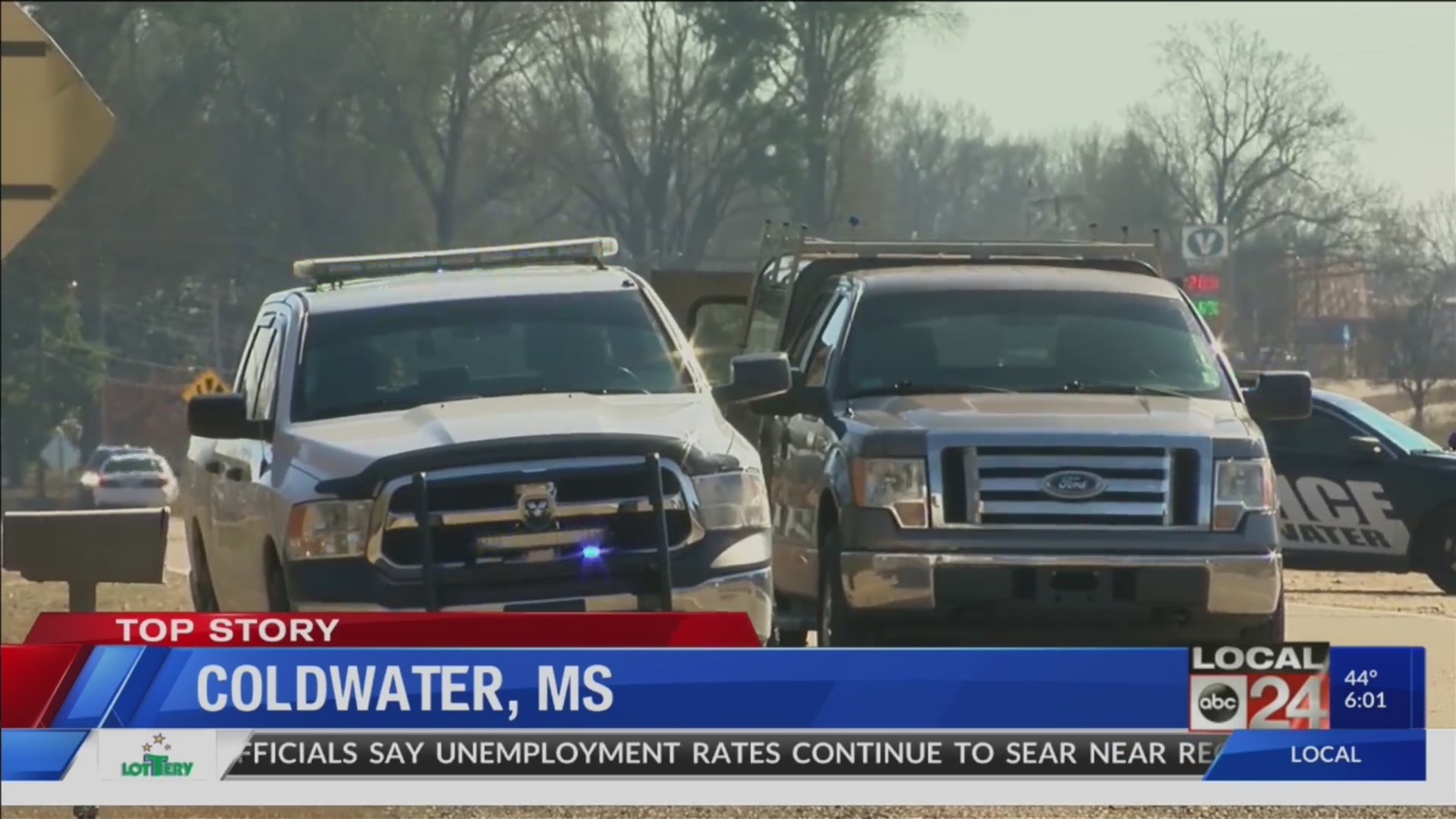 COLDWATER, Miss. (localmemphis.com) – A suspect is in surgery after being shot by an officer during a traffic stop in Coldwater, Mississippi, Saturday morning.

According to District Attorney John Champion, an officer pulled over a car for a traffic stop. During that traffic stop, another driver of a green pickup truck pulled over in front of the stopped vehicle.

According to Champion, the driver of the green pickup truck got out of the vehicle, pulled out a knife, then went back to the pickup, got a shotgun, and fired two shots at the officer. The officer then fired back and struck the suspect in the torso. The suspect then got back in the pickup and drove off before crashing less than a mile away.

The officer was shot in the head and taken to Baptist DeSoto Hospital. He was treated and released. The unnamed 22-year-old suspect was taken to Regional One to undergo surgery.

A spokesperson with Regional One told Local 24 News they could not release the name or condition of the suspect, because he is considered in police custody.

The Mississippi Bureau of Investigation has taken over the investigation.

COLDWATER, Miss. (localmemphis.com) – A suspect and officer have been shot in Coldwater, Mississippi, Saturday.

It is not immediately known what led up to the shooting. The conditions of both people have not been released.

Local 24 News will continue to update this breaking news story throughout the day.