Olive Branch police say three people have been arrested after a road rage shooting that left one person injured. 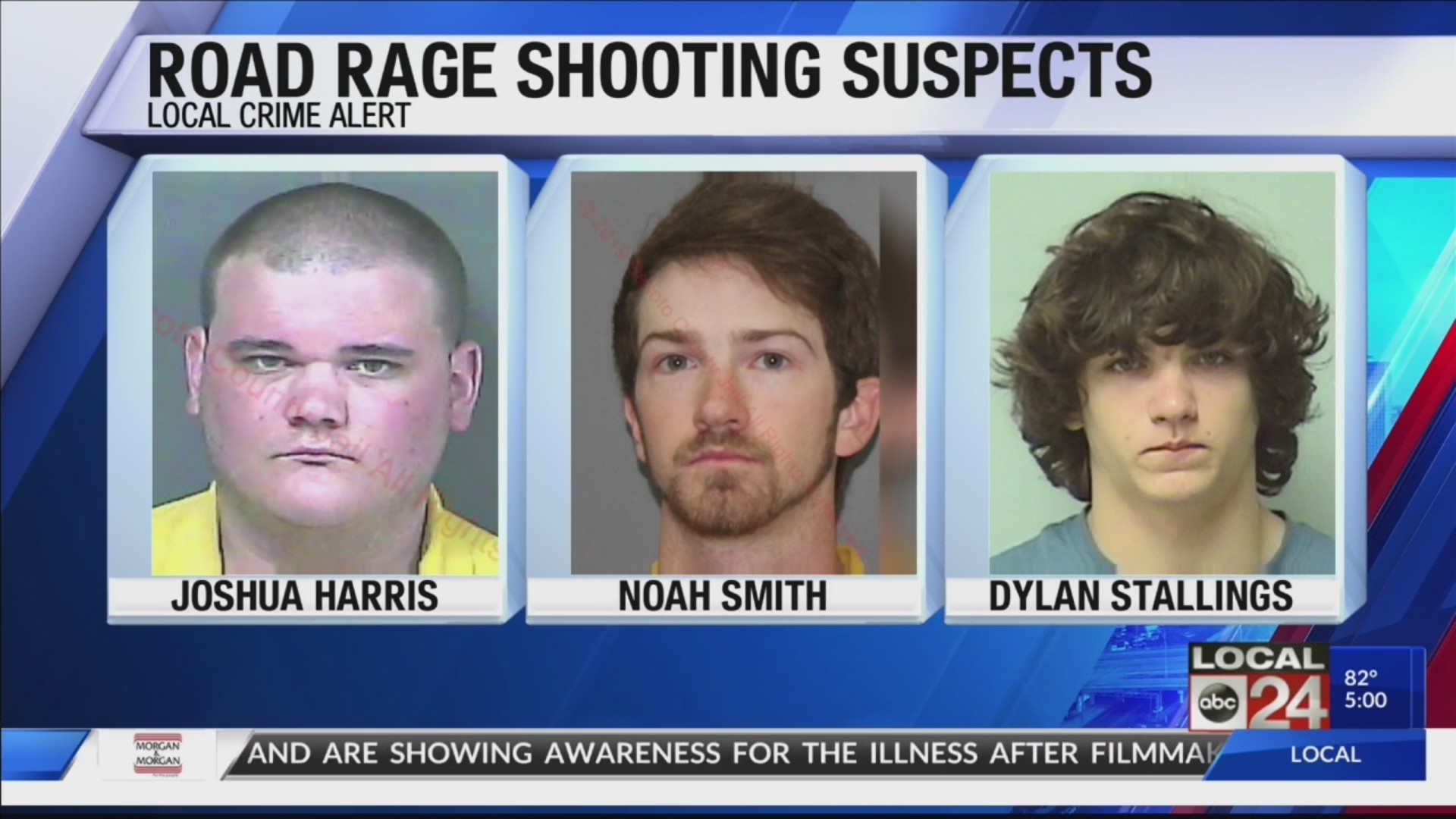 Police say it started with an altercation about 7:30 p.m. Monday on eastbound Highway 78 near Goodman Road. Investigators say it escalated as the drivers approached the Highway 305 exit. They say the driver of a two-tones brown and tan Ford pickup pulled out a gun and fired at the victim’s car, striking a person in the wrist.

The victim was taken to Olive Branch Methodist Hospital with non-life-threatening injuries. The victim’s 12-year-old son was in the rear passenger seat but was not hurt.

Investigators located the suspects’ truck in Southaven, and three people were taken into custody.

21-year-old Joshua Richard Harris, 20-year-old Noah Lee Smith, and 16-year-old Dylan Blake Stallings are charged with two counts each of attempted murder. 16-year-old Stallings is being charged as an adult.