An attorney for the family of the mother of four killed in Oxford, Mississippi, is holding a news conference Friday afternoon. 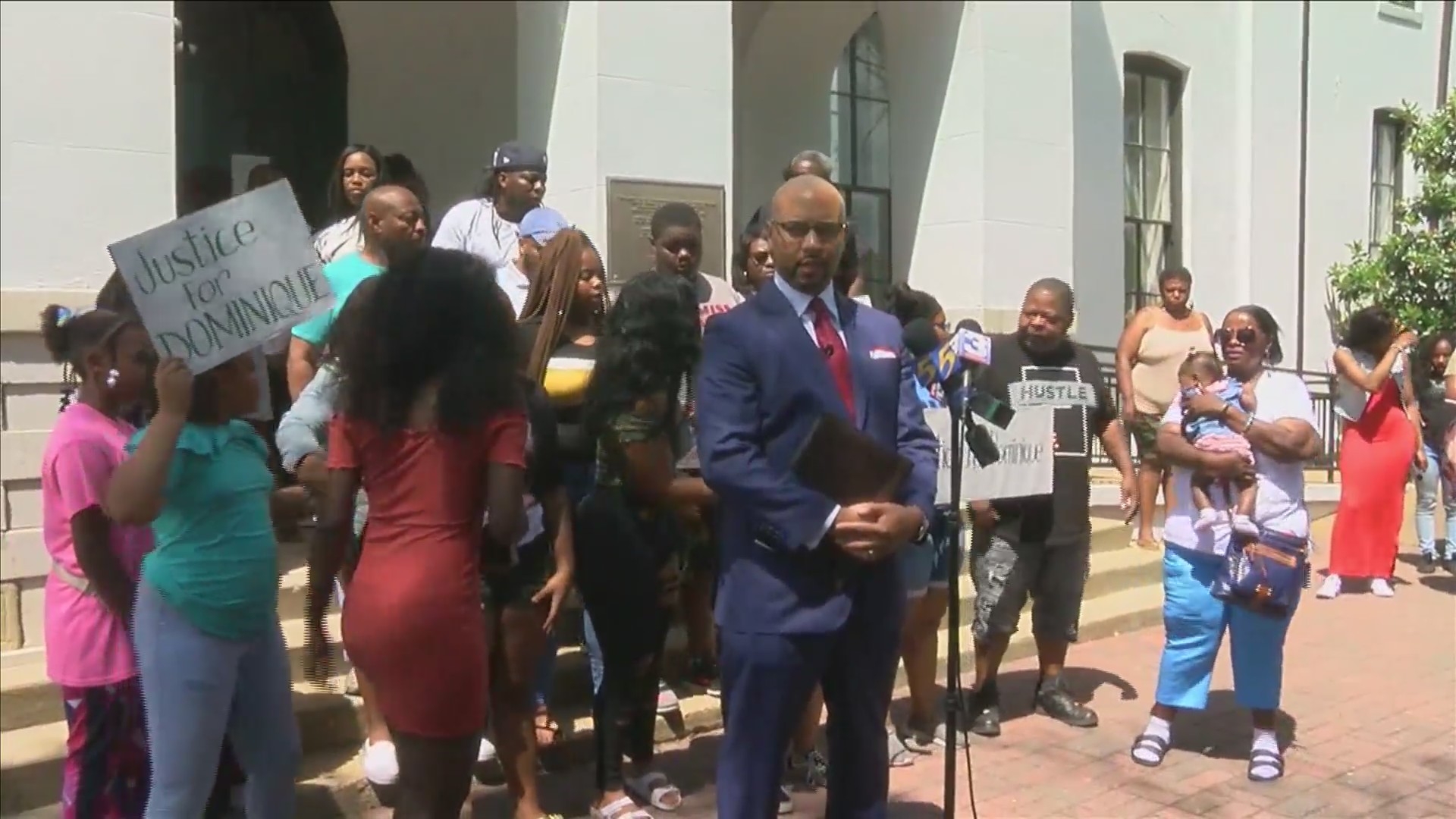 Kinne, 38, is charged with murder in the shooting death of 32-year-old Dominique Clayton. Police say her 8-year-old son found her body when he returned home Sunday. The mother of four had been shot in the back of her head.

Clayton’s relatives say they were in a romantic relationship.

Kinne had worked for the Oxford Police Department since 2015. He was fired this week. Oxford’s interim police chief, Jeff McCutchen, said he opposes bail and Kinne “needs to be in jail.”

The judge in the case recused himself Thursday.