As Speaker Casada heads out on trip, no date certain for his resignation

A top Tennessee House Republican leader says "we have not yet heard " what speaker Glen Casada has in mind about resigning. 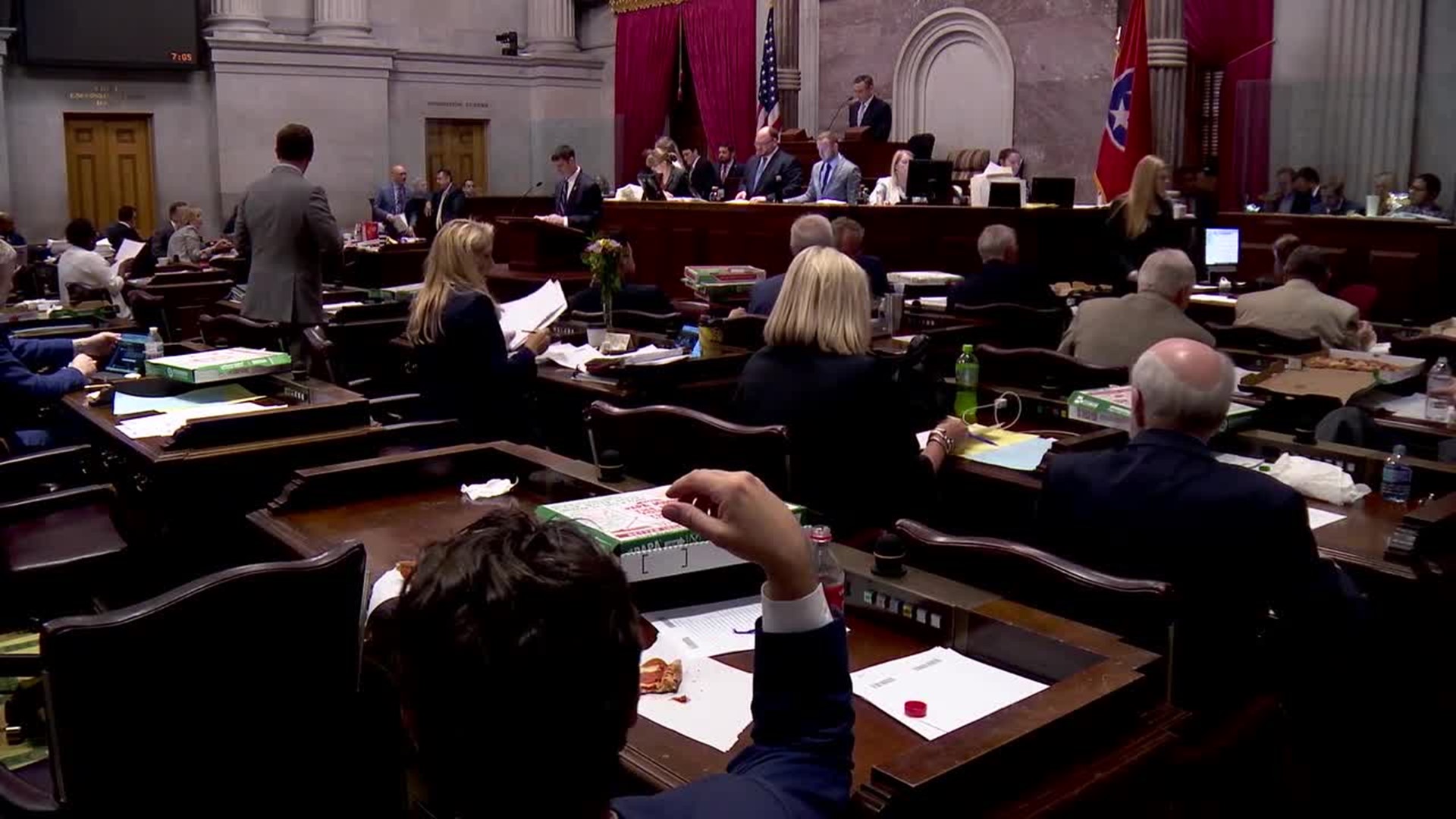 NASHVILLE, Tenn. (localmemphis.com) – A top Tennessee House Republican leader says “we have not yet heard ” what speaker Glen Casada has in mind about resigning.

It comes as some wonder why Casada did not resign after Monday’s no-confidence vote by his fellow Republicans.

Rep. Cameron Sexton juggles being chair of the House Republican Caucus along with being a potential candidate for speaker when Glen Casada resigns.

Casada, who became ensnarled in a wide-ranging texting scandal that led to the resignation of his chief of staff, soon begins a two-week European trip before he says he’ll give his own resignation date.

“He had this trip planned for a long time,” says Rep. Sexton “So, as he said, when he gets back, he’ll sit down again with leadership. As to what that date looks like, we have not heard yet what he has in mind.”

After Monday’s no confidence vote from the fellow Republicans who hold three-fourths of the House, Speaker Casada said Tuesday he would resign, but gave no specific date.

Rep. Sexton says there are reasons not to resign immediately.

“To be fair to everybody and the next (person) who will occupy that office, they need the opportunity to have a smooth transition and make sure we are prepared for that transition and potentially not rush into that thing where we can cause a little more distraction or chaos in the process,” added the Republican leader.

Rep. Mike Carter, who has indicated he might also run for speaker, wants to remove Casada as speaker immediately with a special session, but he says the speaker has a way out of it

“If he will simply resign, effective a given date, then there is no need for this,” Rep. Carter told WKRN Wednesday morning.

Rep. Sexton says no date where Casada will meet with House leaders like himself has not been set. But he expects it to be very soon after Casada returns from his European trip.