Tennesseans will soon be able to make sports bets online, but they will face fines if caught driving anywhere while holding a cell phone. Both bills were part o... 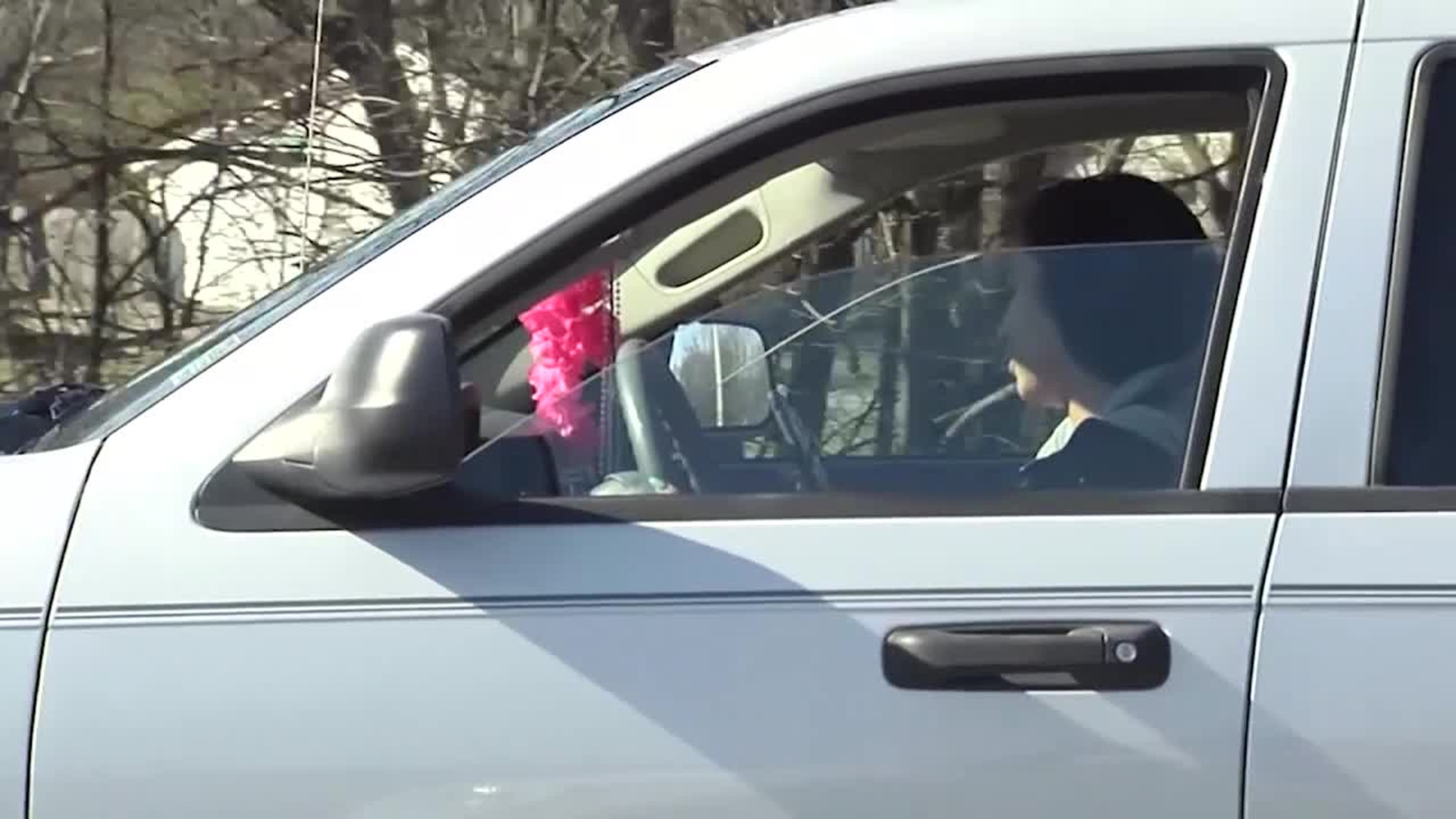 NASHVILLE, Tenn. (localmemphis.com) – Tennesseans will soon be able to make sports bets online, but they will face fines if caught driving anywhere while holding a cell phone. Both bills were part of a day that signals the end is near for this legislative session.

The so-called “hands-free bill,” which makes it illegal to use a cell-phone if you are driving, would take effect July 1st. The measure makes allowances for those over 18-years-old to use a hands-free cell-phone device while driving but bans them for drivers under 18.

“We have responsibility as a body to do what is necessary for the public good,” said Senate sponsor Art Swann before the measure passed 23-7.

The “hands-free” bill previously passed the House. Governor Bill Lee indicated Tuesday he would sign the bill when it got to his desk.

Then there’s a very different bill headed to the governor.

Online sports betting will be legal in Tennessee starting July 1st. The House passed it last week, the Senate followed Tuesday by a 19-12 margin.

They estimate at about $50-million yearly the revenue for state coffers from those who make the online sports bets while on Tennessee soil.

Shortly after the bill passed, Governor Lee indicated he would let the bill become law without his signature.

He has expressed opposition to online sports betting during his 2018 campaign for the governor’s office.