A fire has caused significant damage to one of the oldest courthouses in Tennessee. 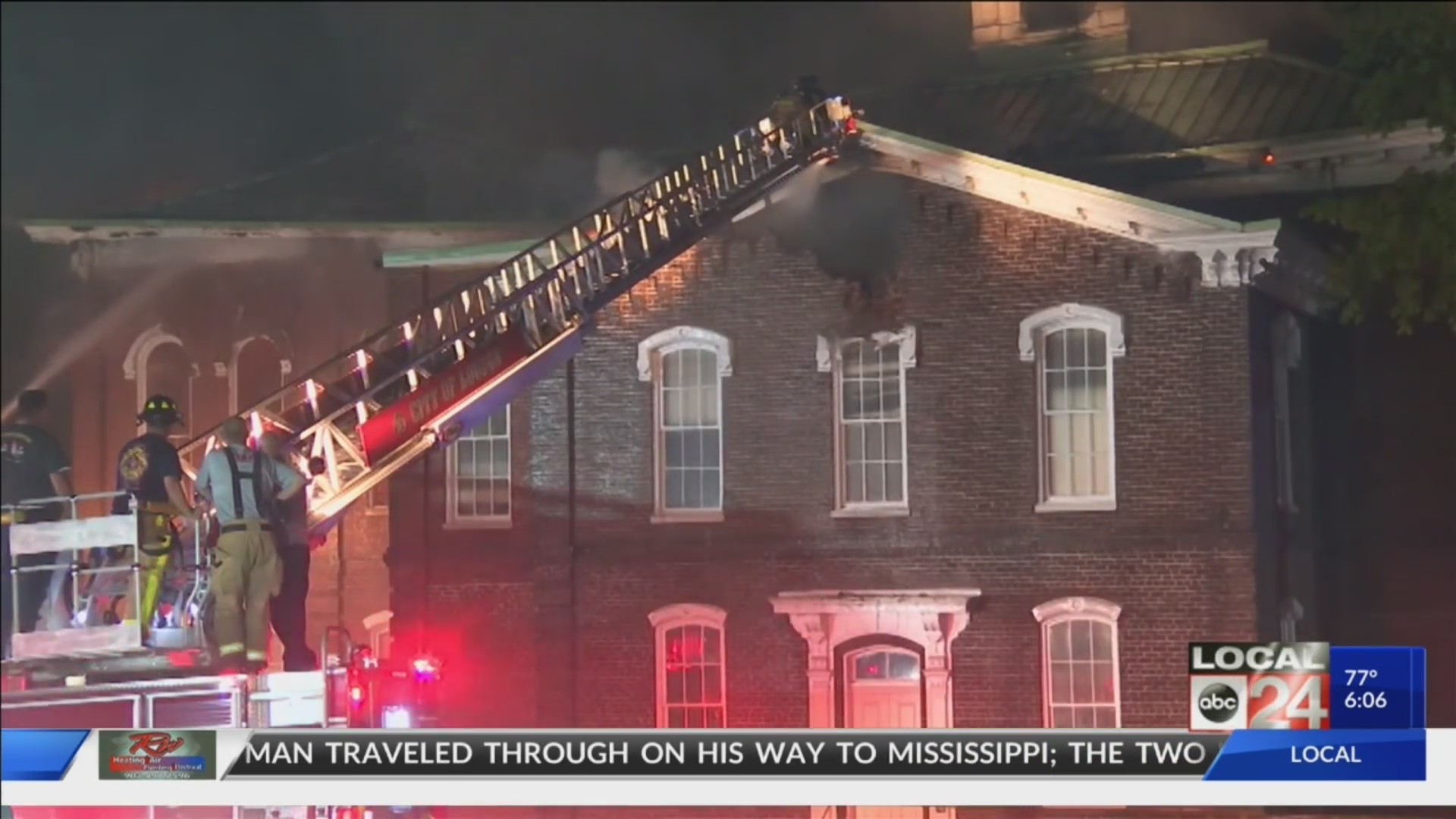 LOUDON, Tenn. (AP) — A fire has caused significant damage to one of the oldest courthouses in Tennessee.

Fire officials told news outlets that the first crew arrived at the Loudon County courthouse Tuesday evening and quickly called for backup as flames began to engulf the building.

County mayor Buddy Bradshaw says the historic structure has been deemed a “significant if not total loss.” No injuries were reported.

Loudon County Fire Chief Mike Brubaker said the roof was sagging and the ceiling of the second floor collapsed, which is where the courtrooms are located, but the first and second floors of the building were fairly stable.

The sheriff’s office says the structure was built in the 1870s and is on the National Register of Historic Places.

The cause of the fire is under investigation.