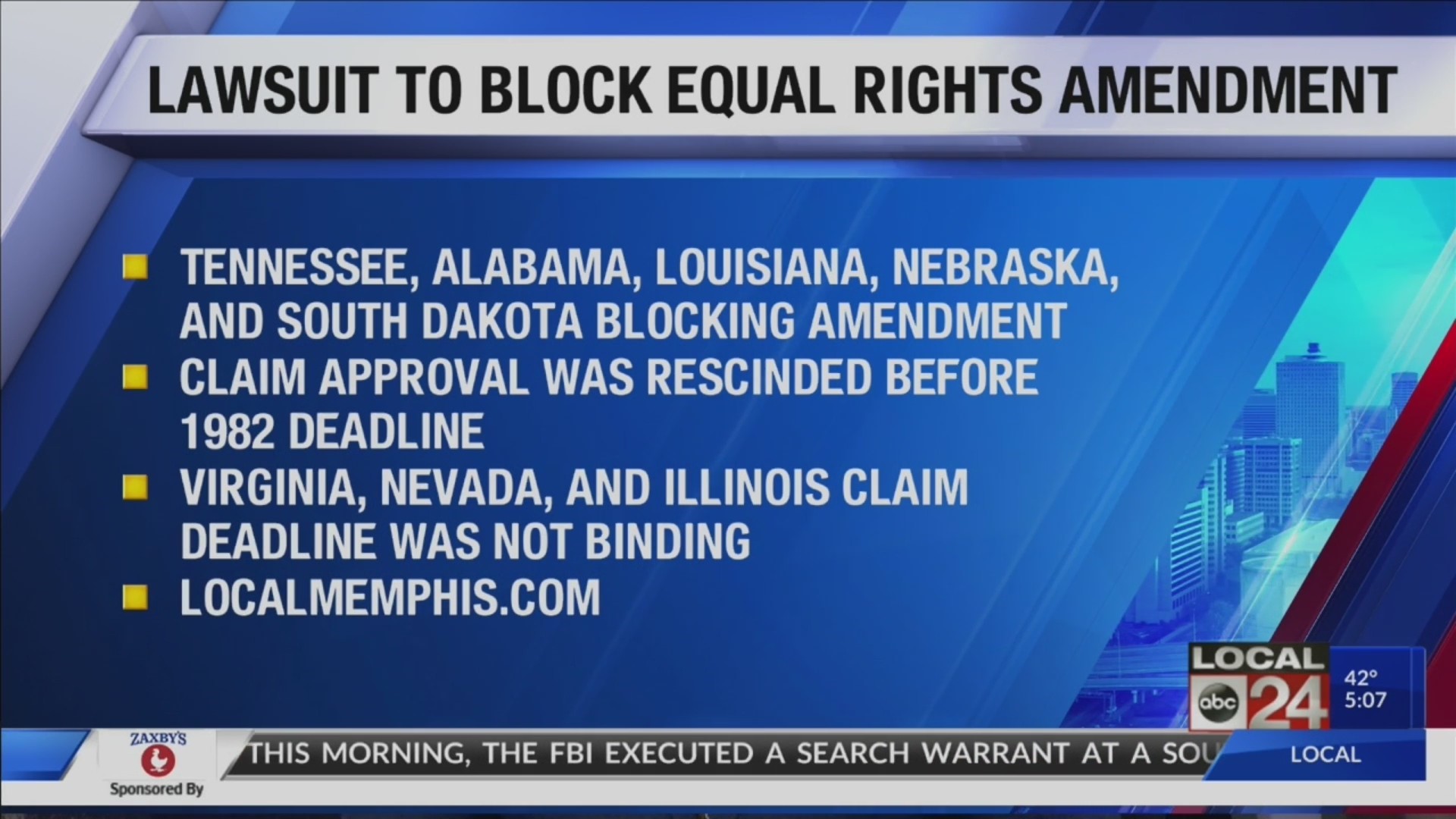 The Democratic-led state attorneys general argue that the1982 deadline set by Congress was non-binding.