Hurricane Dorian is a family tragedy for the president of Middle Tennessee State University (MTSU). 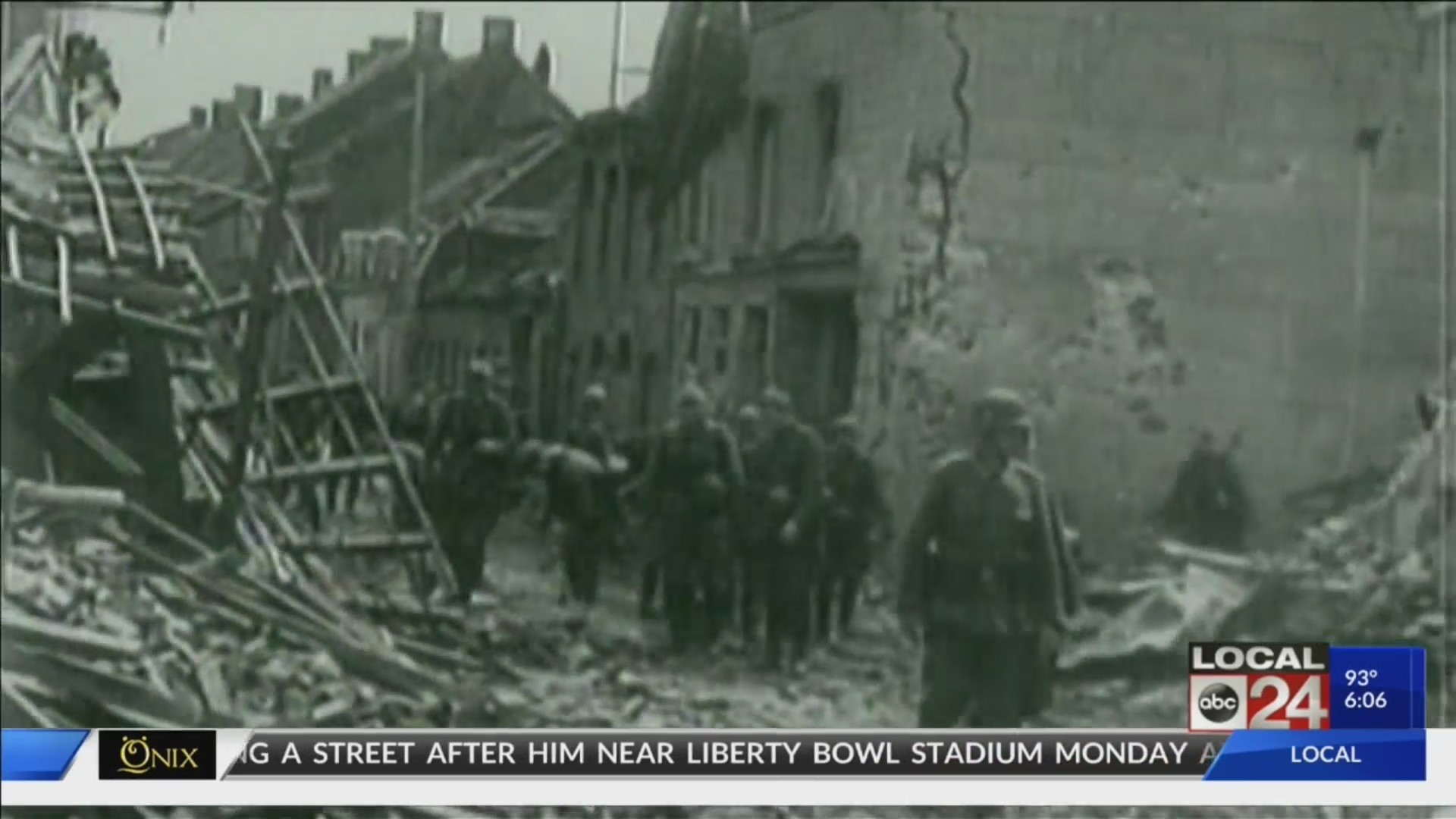 Dr. Sidney McPee’s own family and his family at MTSU are bothdeeply affected.

“We were aware that she was missing,” said theuniversity president about the relative he lost in the hurricane.

His brother’s granddaughter J’Vonaje Ford, who is McPhee’s grandniece,was swept away earlier this week in the ferocious floodwaters of the hurricanestorm surge that hit Freeport, Bahamas. Relatives told McPhee the young womanhad sought shelter in her home’s attic with a male friend.

“The water came up to that level and so her and a friendmoved out and got on a tree,” said President McPhee from his MTSU officeFriday. “(The friend) had to go back to get somebody else and when he returned,she was not there, and they found her body later.”

In the midst of grief, the university president, who is a nativeBahamian, is spearheading school relief efforts for the seven MTSU studentswhose families live in Freeport and the Abaco islands of the Bahamas. Dr.McPhee says those families lost everything.

“I have spoken to every one of (the students). I have spokento their families. They have sent list of needs – food, clothes, water,medications,” said McPhee.

He added two planes are being readied to fly the precious suppliesneeded by the families of the MTSU students.

“We have made contact with the Bahamian government. We have aminister, very influential in Freeport, that will help us get those items tothe various families,” said the MTSU president, who plans to be onboard when the planes leave from Murfreesboro early Sunday.

He added they plan to come back the same day with the possibilityof making a second trip later next week.

The president says donations for the relief have come from not onlyfrom MTSU’s hometown of Murfreesboro, but nationwide.

Dr. McPhee said his other family members in the Bahamas were safe with the exception of one relative who had a missing 81-year-old grandmother. He added that a first cousin and his family “had nothing but the clothes on their backs” after his home and family bakery business were destroyed by the hurricane.