Conversation must turn to action say some, while others are being more cautious. 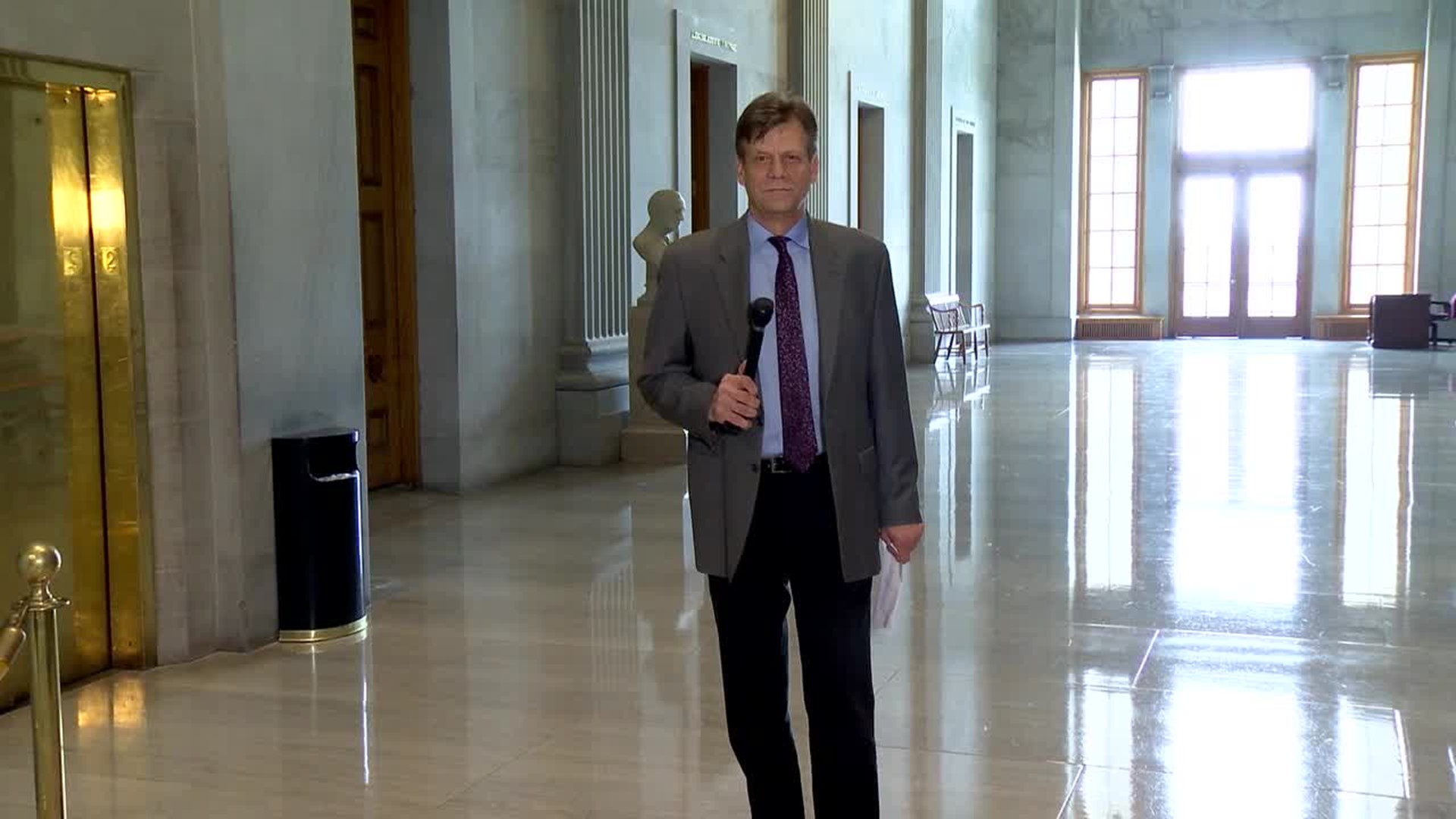 NASHVILLE, Tenn. (WKRN) – Conversation must turn to action say some, while others are being more cautious.

They are two different thoughts about changing the state’s “Nathan Bedford Forrest Day” and removing the Confederate general’s bust from Tennessee’s Capitol Hill.

While Tennessee Republican Governor Bill Lee talked Monday about efforts he called “ongoing” to with work the legislature to change the law requiring him to proclaim last week’s Nathan Bedford Forrest Day, he’s also “open to a conversation” about removing the capitol’s controversial Forrest bust that sits between the House and Senate chambers.

“I have addressed that before and said at least we will need context,” said Lee late Monday afternoon.

But Lee had more to say when asked if would support efforts calling to remove the bust of Forrest who was a slave trader before the war, a renowned tactician during the conflict and later an early leader of the Ku Klux Klan.

“We need to have a broader conversation about that as well and bring in those who are actually responsible for deciding the location of that bust–there is a capitol commission and the legislature and they make the decisions about what’s in the capitol and not,” added the governor.

“So now the challenge is to move off that statement and into action,” said Rep. Harold Love, who called on the governor just like Friday to work with lawmakers to change “Nathan Bedford Forrest Day.”

The Nashville Democrat said his words apply to getting rid of Nathan Bedford Forrest Day and starting the conversation about removing Forrest’s capitol bust.

“So you are talking about two different situations, but the same mindset with the goal of moving from conversation to action,” added Rep. Love.

The governor first hopes to change the law that says he is required to sign a proclamation for Nathan Bedford Forrest Day.

Most Democrats are on board.

Some Republicans like Lt. Governor Randy McNally said he “is open to having discussions” on changing Nathan Bedford Forrest Day, but the Senate leader defers to the Tennessee Capitol Commission for removing the Forrest bust.

“The Capitol Commission did not follow through with what we hoped they would do,” said Rep. Love.

It was a reference to 2017 when previous Republican Gov. Bill Haslam tried to remove the Forrest bust by going to the state’s Capitol Commission, which is required under existing law, but this first step in 2017 narrowly failed by a 7-5 vote.

Rep. Love said he hopes legislation will be ready by next session on both the bust removal and changing Nathan Bedford Forrest Day.