The largest collection of remaining RMS Titanic life jackets are now on display in Pigeon Forge. 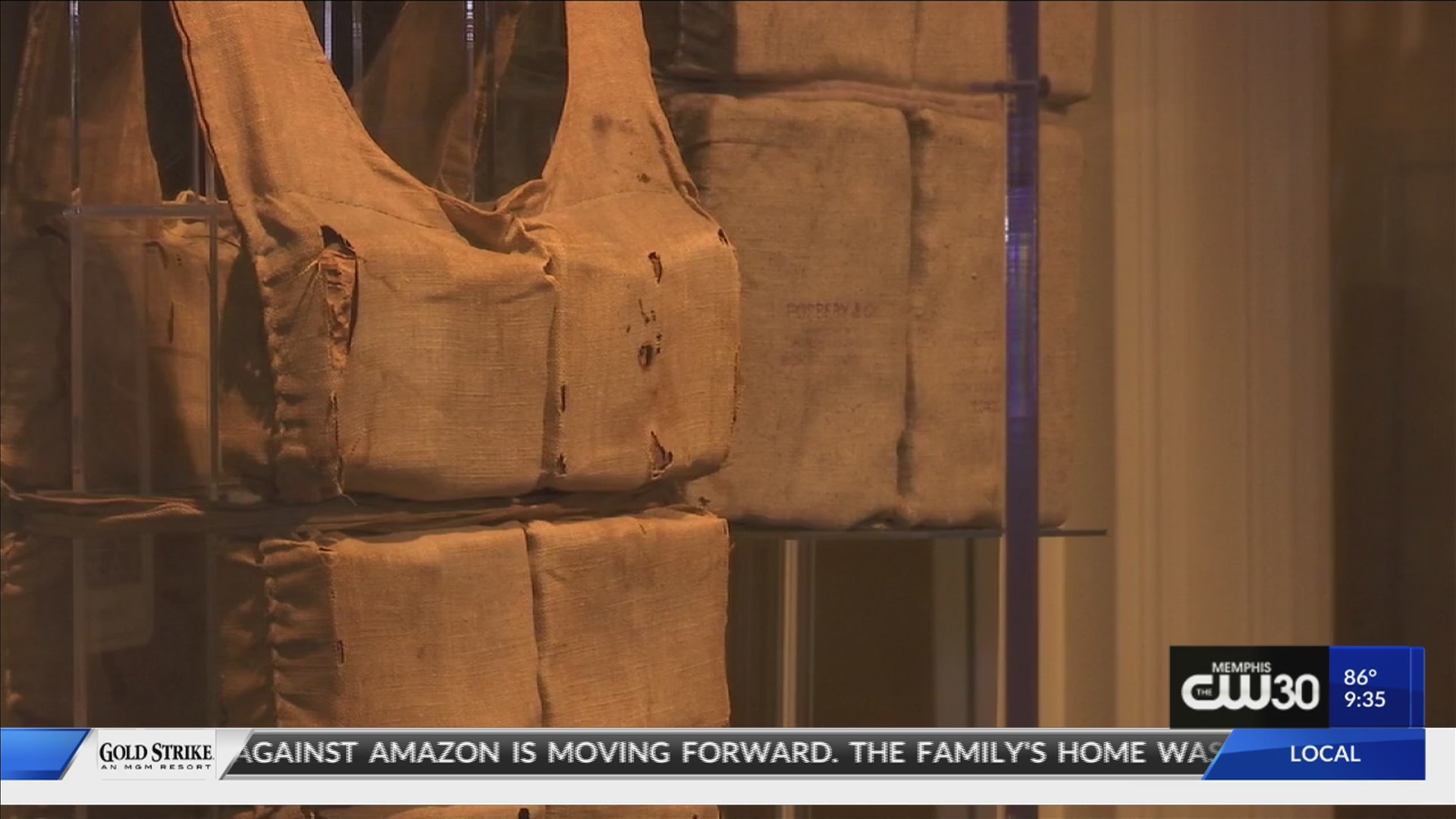 PIGEON FORGE,Tenn. (WATE) – A Memphis man is seeing for the first time the lifejacket hisgrandmother wore when the Titanic sank. It’s part of the largest collection of remaining RMS Titaniclife jackets are now on display in Pigeon Forge.

Six life jacketsfrom the Titanic will be on display through December at the Titanic MuseumAttraction in Pigeon Forge. Out of the 3,000 life jackets from the RMSTitanic, only 12 are known to exist.

One of those lifejackets was worn by Madeleine Astor, who was fivemonths pregnant when the ship sank on its maiden voyage in 1912.

“This is astunning, world exclusive exhibit, and we’re extremely proud to bring it toPigeon Forge and to millions of our Titanic followers,” said MuseumPresident, COO and Co-owner Mary Kellogg. “There are only 12 known RMS Titaniclife jackets left in the world, out of the 3,000 that were on board the ship.For the first time anywhere, six of these priceless artifacts will be ondisplay at the Titanic Museum Attraction in Pigeon Forge.

The museum openedin 2010 and features over 400 artifacts directly from the ship andits passengers. The Titanic Museum Attraction in Pigeon Forge, Tenn., opensdaily at 9 a.m. 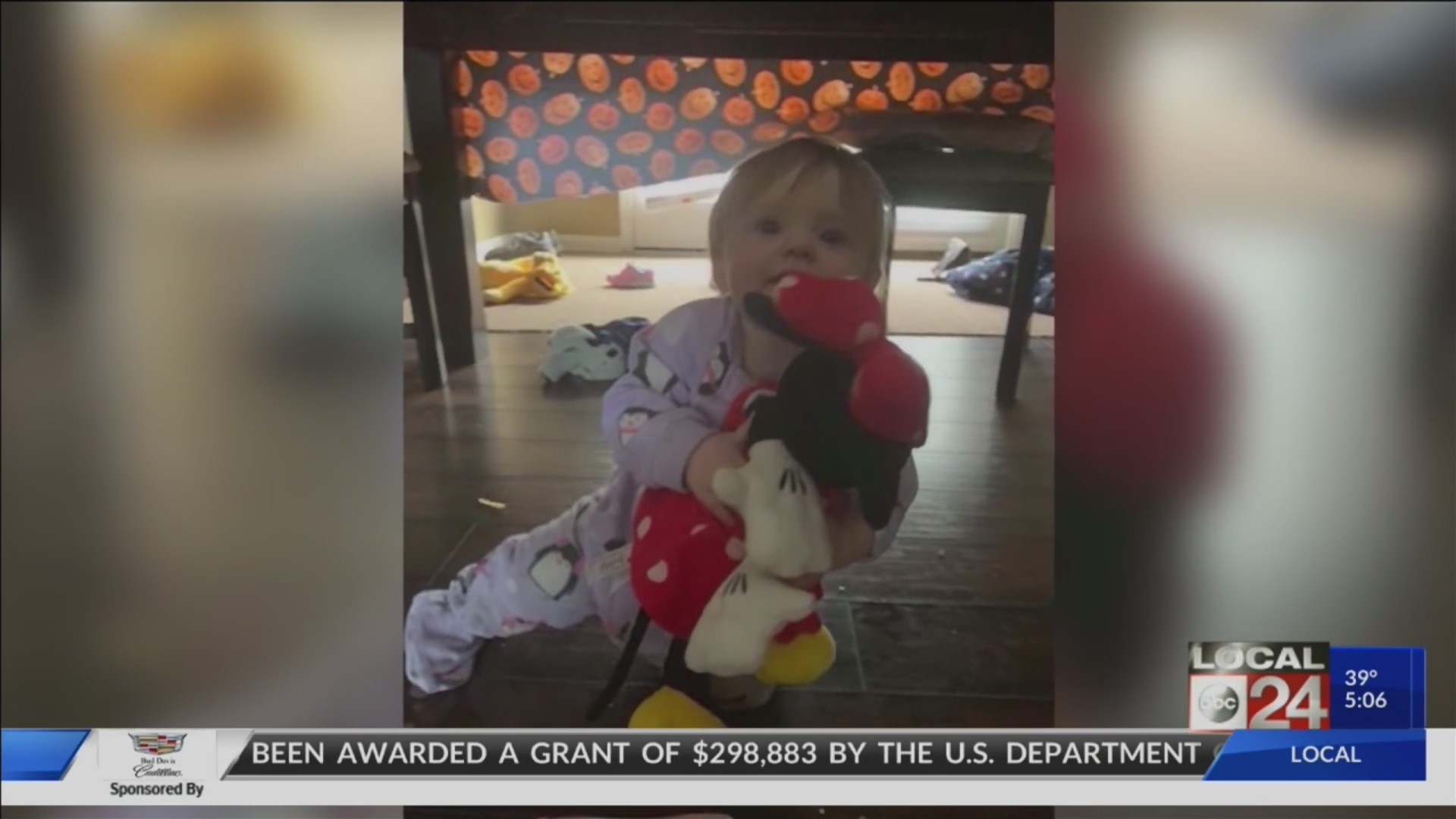