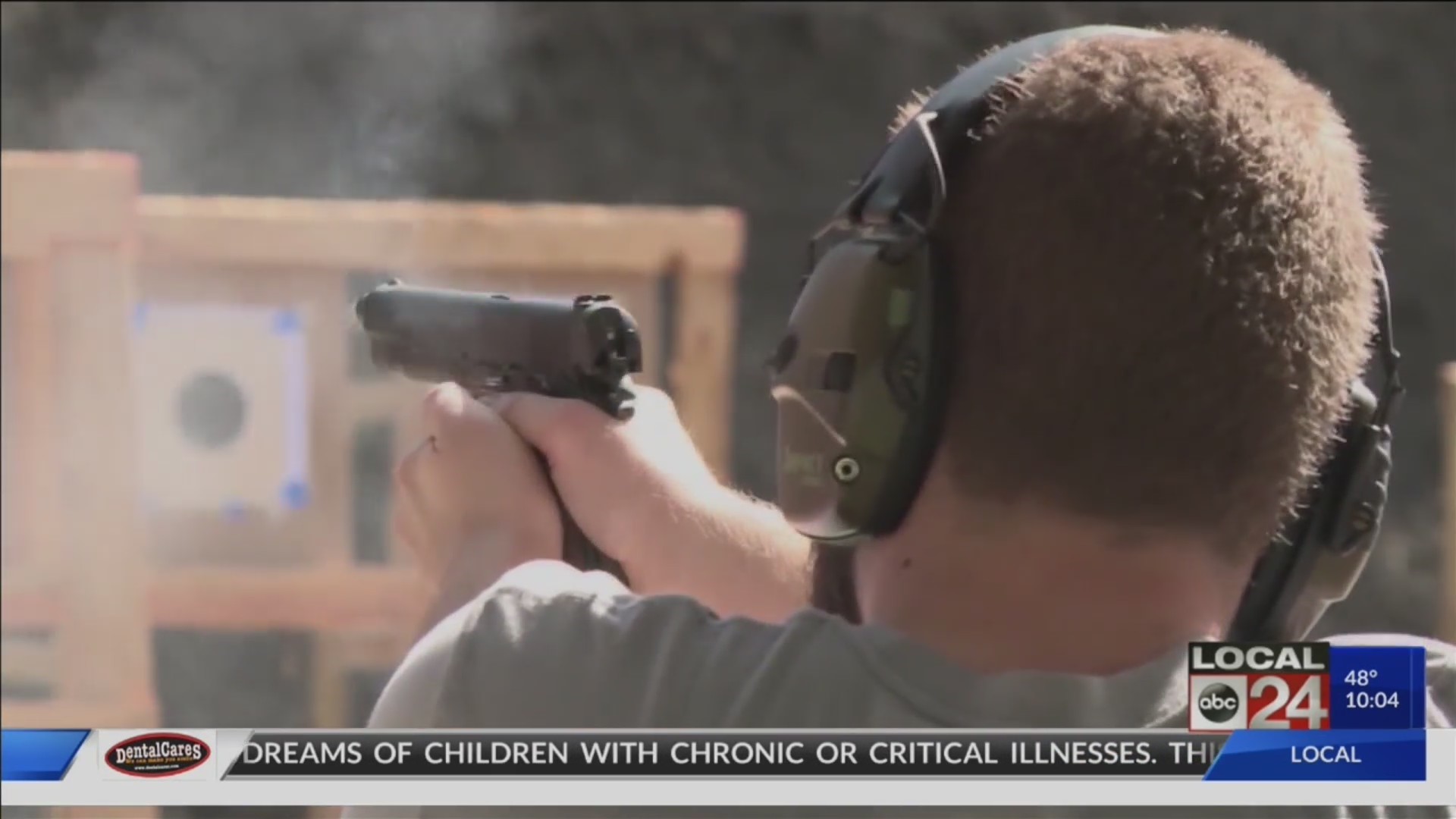 Under a new law, a type of gun permit will cost $65. You can take the training online, there’s no hands-on component, but it’s a “concealed only” permit. The only handgun law prior to this, now called the “enhanced gun permit,” lets you carry a gun concealed or not, but it costs $100, an eight-hour, hands-on class, and a background check.

The ongoing opioid crisis in Tennessee could see some fight back from lawmakers with a new law requiring electronic prescriptions. ​Any prescription for an opioid must be issued through an electronic software. ​The point is to cut back on fraudulent opioid prescriptions from doctors. ​The deadline for doctors to have compliant software is January 1, 2021.

There’s a new thing you can shop for, and it’s healthcare services. ​The “Right to Shop” law will enforce transparency from health insurance companies. ​You’ll now get the option to see the out-of-pocket pricing for services such as x-rays, MRIs, and physical therapy.​

There’s also a new type of cancer therapy you might not have heard of, and it’s called “proton therapy.”​ Proton therapy claims to be more accurate and efficient with little risk form of treatment for cancers such as lung, brain, neck, and breast. ​State health insurance plans now need to extend coverage for this type of therapy.

New laws in Tennessee for 2020 include:

School Transportation – As enacted, reduces, from 25 to 23, the age required for a person to receive an initial school bus endorsement if the person is an honorably discharged veteran of the United States armed forces, a member of the national guard or reserves, or a licensed teacher employed by an LEA. – Amends TCA Title 49 and Title 55.

Assessors – As enacted, changes the date, from October 1 of each year to April 15 of each year, by which assessors in counties, other than counties with a metropolitan form of government, must file that year’s property maps with the register of deeds. – Amends TCA Section 67-5-806.

Consumer Protection – As enacted, requires travel promoters to use trust accounts to avoid commingling their funds with customer funds that are held for disbursement for payment of travel services. – Amends TCA Title 47 and Title 62.