The new mayor of Nashville is rescinding an executive order by his predecessor discouraging Tennessee’s capital city from cooperating with immigration off... 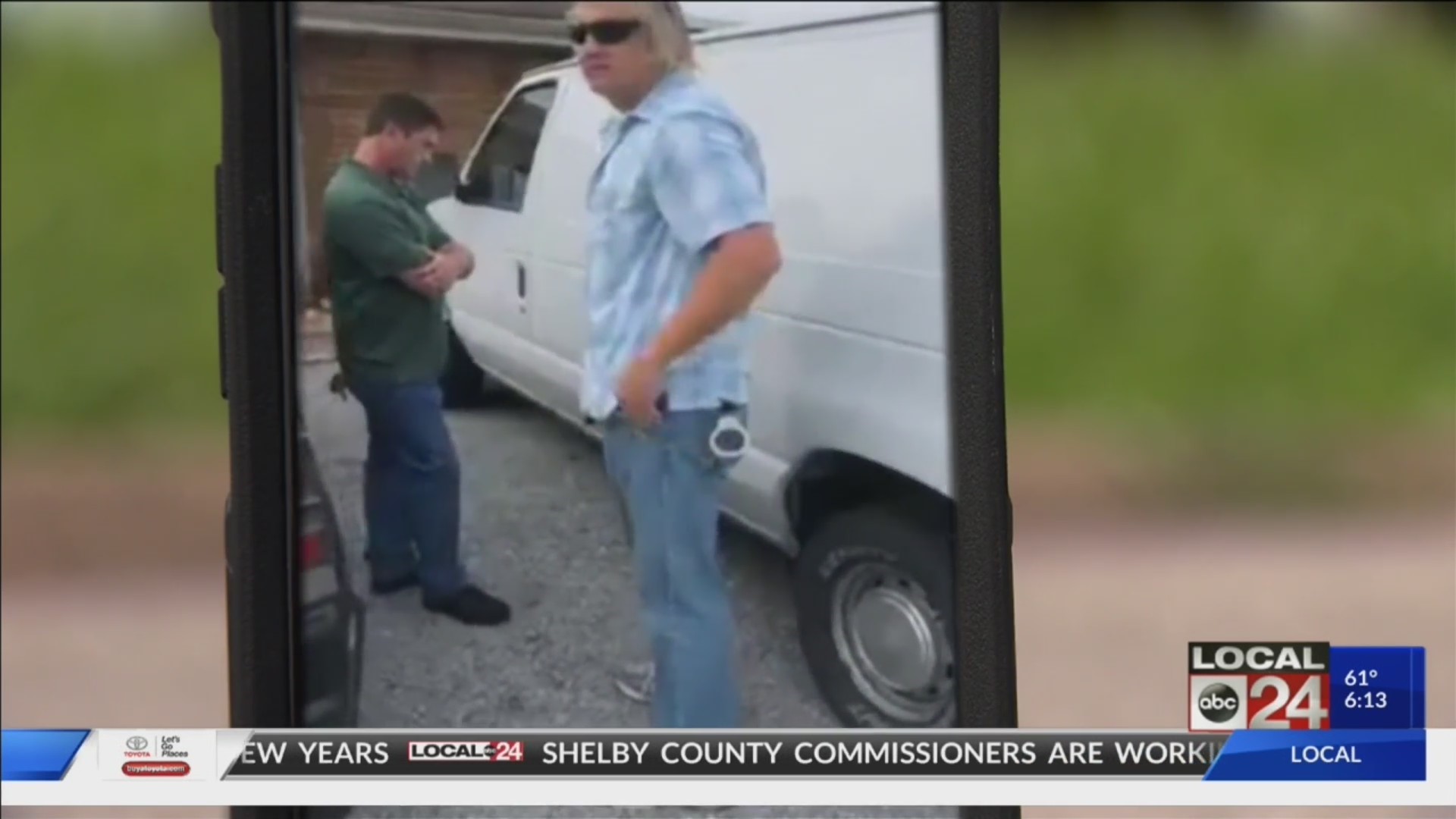 The state had given Nashville until Friday to address the order orrisk losing grants totaling more than $1 million.

Information from: The Tennessean, http://www.tennessean.com