On July 1, a series of new laws went into effect in Tennessee, including one that can fine drivers for using their phones. 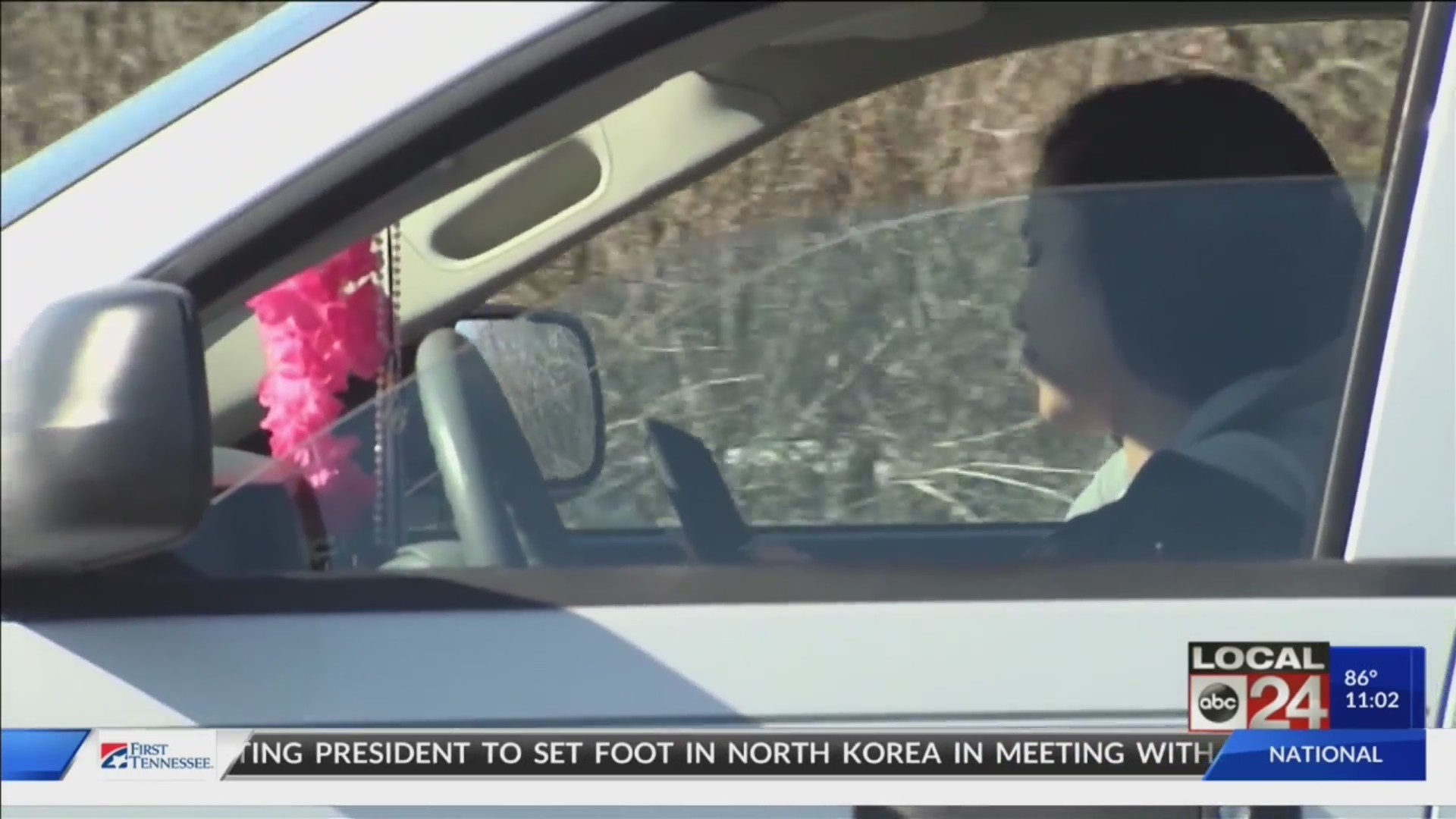 SHELBY COUNTY,Tenn. (localmemphis.com) – On July 1, a series of new laws went into effect inTennessee, including one that can fine drivers for using their phones.

The new law goesway beyond targeting drivers for texting and driving. The “Hands Free Law”targets distracted driving by making it illegal to hold a phone at all whiledriving.

Tennessee is the worst state for distracted driving, according to a recent study. (READ STUDY HERE.)

Drivers in ShelbyCounty said they do see a problem with people driving while using their phones.

“I see peopledriving down the road like this,” Melissa Pope said, as she holds her hand overher face like a phone. “You can’t control your car like that and if you need tostop abruptly you can’t. And there’s no reason because now with talk to textand Siri and all these things you can tell your phone to text someone. You cantell your phone to call someone.”

The new law meansno texting, no talking on a phone while holding it up to your ear or holding itfor GPS directions. If an officer sees a driver holding their phone at all,they can be fined.

The one exceptionfor drivers is they’re allowed to only push a button to accept or end a call.Phone calls have to be hands-free meaning it must be through the car’s radiosystem or an earpiece.

According to HandsFree Tennessee, in 2018 there were more than 24,000 crashes that involved adistracted driver. More than 7,700 of those were in Shelby County alone.

Statistics kept bythe Tennessee Department of Safety shows Shelby County is the worst in thestate when it comes to driving distracted. It nearly doubles Davidson County incrashes in recent years.

Area driversbelieve the law could make the roads safer.

“It’s going tobe a good thing because it’s going to stop a lot of distracted drivers and keeppeople having accidents on the road. A lot of people that I’ve seen swerving inthe road and things like that,” Kevin Lewis, of Memphis, said.

The first offensefor using a cell phone and driving would cost $50. It increases to $100 atthree or more offenses or if a driver is involved in a crash. If a driver iscaught doing it in an active work or school zone it would be a $200 fine.

Drivers will alsoget three points on their driving records for each offense. 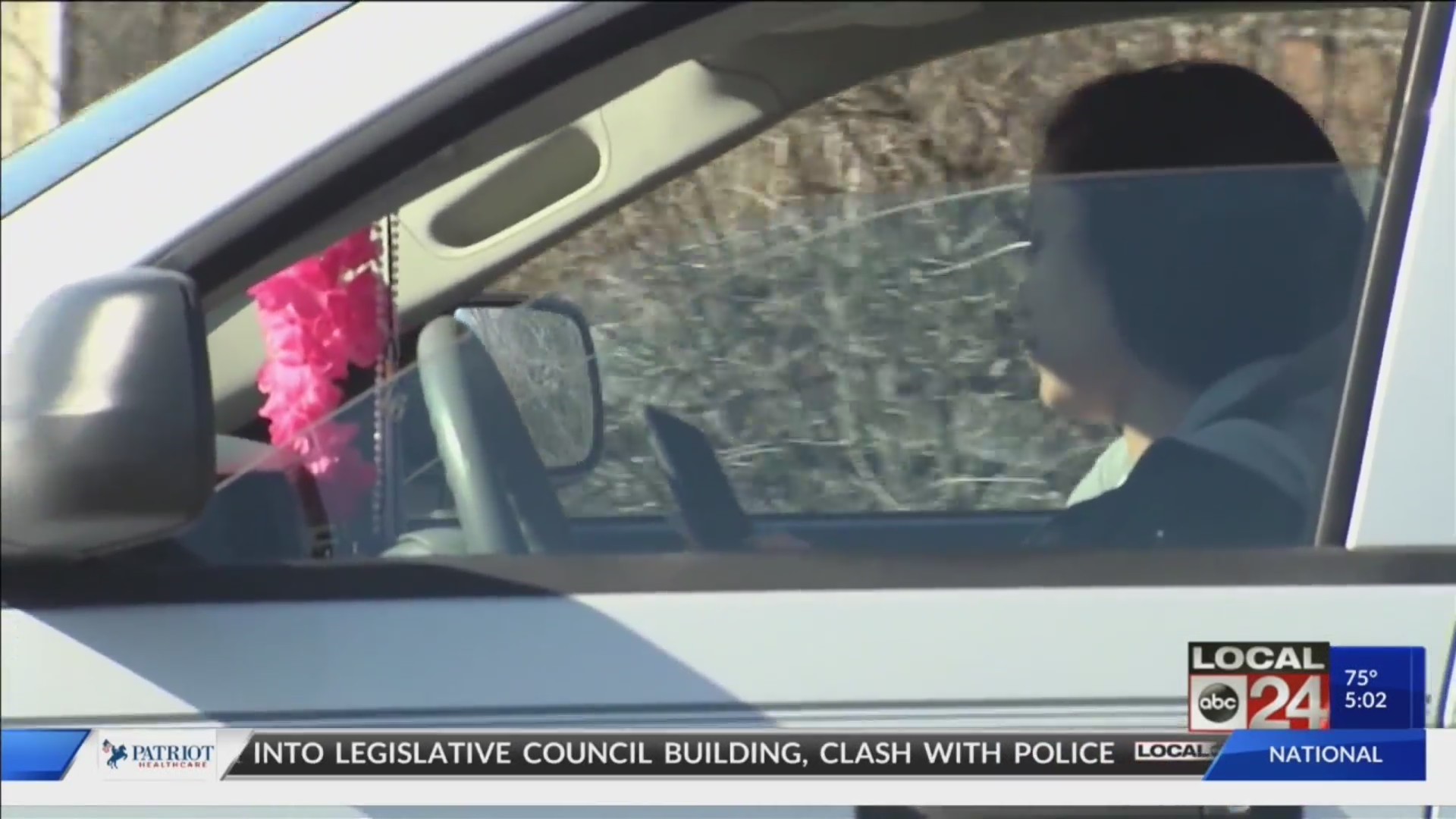