O.C. Smith, a former Shelby County medical examiner accused of staging his own bomb attack in Memphis, has died. He was 66. 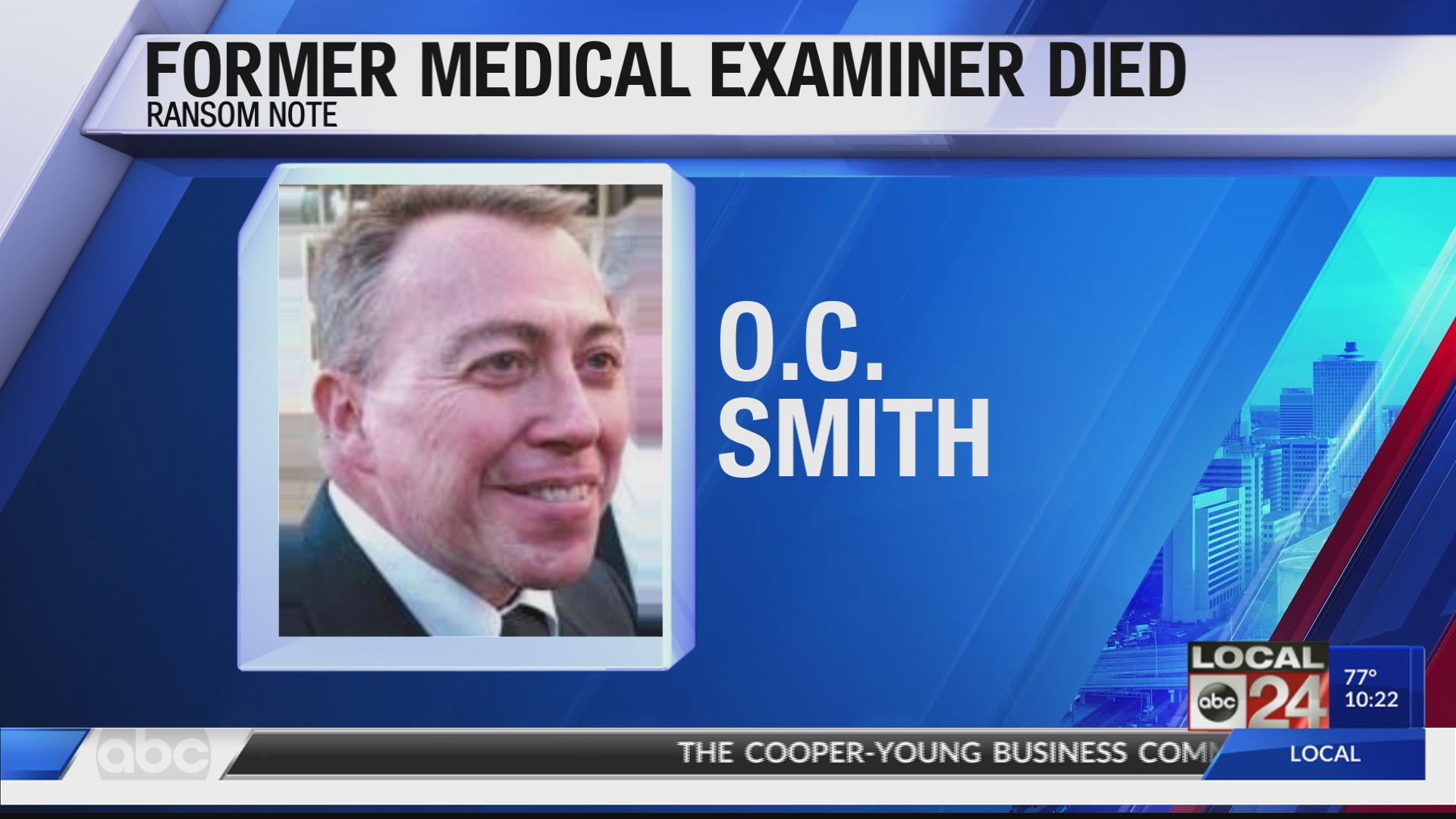 (localmemphis.com) – O.C. Smith, a former Shelby County medical examiner accused of staging his own bomb attack in Memphis, has died. He was 66.

On June 1, 2002, Smith was found handcuffed to a window with barbed wire wrapped around his head, and a homemade bomb hanging from his neck in a county morgue stairwell. He was found with several cuts, bruises, and minor burns to his face, and told police that he had been sprayed in the face with a chemical substance.

A months-long investigation followed, seemingly pointing to a religious extremist that had once threatened Smith as the suspect behind the attack.

Smith’s case garnered local and national attention and was even featured on the crime television series “America’s Most Wanted.”

Later into their investigation, officials started to suspect that Smith had staged his own attack. He was charged with lying to federal prosecutors about the homemade explosive device found around his neck. Then-Shelby County Mayor A.C. Wharton decided to replace Smith as the medical examiner.

Smith was tried in 2005 for charges related to the allegedly staged attack. During the trial, prosecutors said that Smith was suffering from a mental disorder that caused him to want to seek attention.

The jury couldn’t decide on his fate, and the trial ended in a mistrial. Smith was never charged again.

Funeral arrangements haven’t yet been announced.