A Chattanooga-area state lawmaker wants to use her business experience to join what’s currently an all-male contingent of Tennessee House Republican leaders. 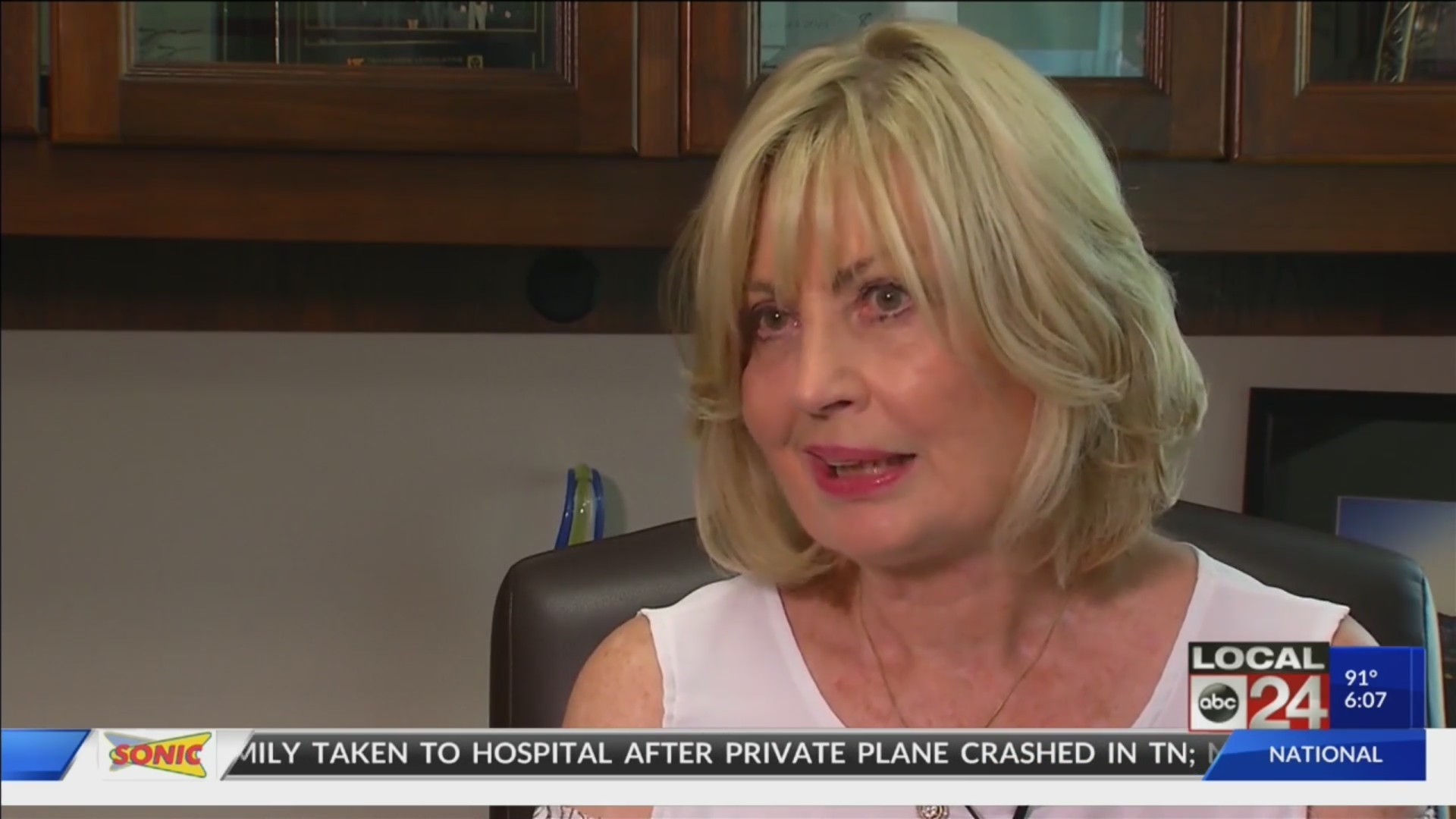 Representative Patsy Hazlewood of Hamilton County is the onlywoman running in next Thursday’s election by House Republicans to select theircaucus chair.

She entered state house politics after a career as that includedbeing an ATT executive and bank director in Hamilton County. Hazlewood saysthat’s just part of what would prepare her for being House Republican caucuschair.

“I want to do this job because I think I am capable of doingit,” says Hazlewood. “I think I am the better choice because of skillsets and timing.”

Hazlewood and fellow Republican Representative Susan Lynn busted aglass ceiling this year as the first two women serving as chair and vice-chair ofthe powerful House Finance Committee that deals with the most important thinglawmakers do.

“Working with Susan, we did make history. Two women presentedthe budget on the floor of the House,” added the lawmaker.

Hazlewood says she “likes watching the dollars andcents” of state government, but along with watching money, says she has ahistory of raising money in her business career.

All of the four candidates say fundraising is a key part of whatany caucus chair does so that party members can get elected and re-elected.