Two Tennessee lawmakers have introduced a new bill that could affect abortion access across the state. 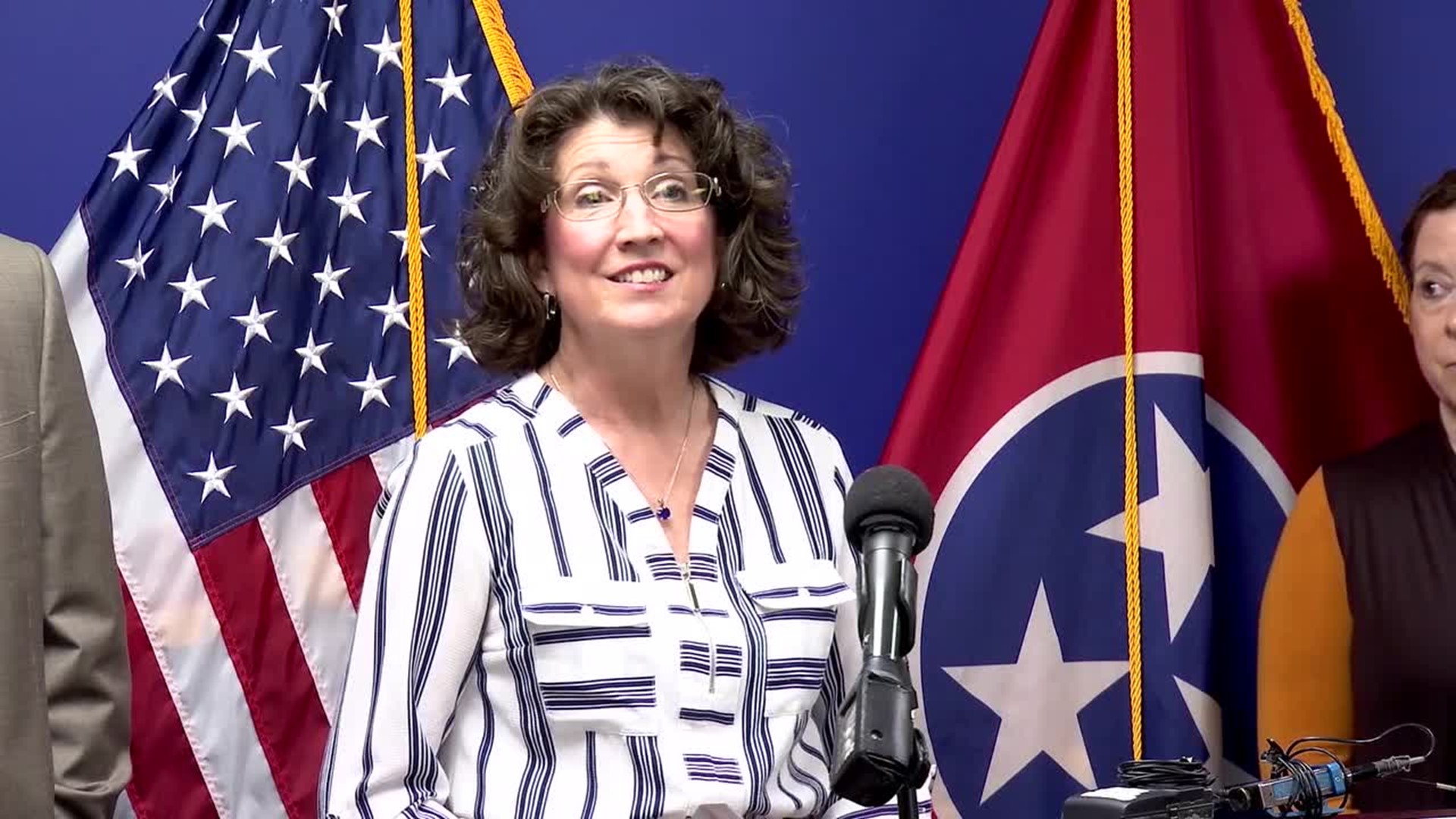 Two Tennessee lawmakers have introduced a new bill that could affect abortion access across the state.

The “Human Life Protection Act,” introduced on Wednesday morning in Nashville, is going to get a lot of attention in the halls of the state legislature.

In broad strokes, the language of the bill bans abortion in Tennessee if the U.S. Supreme Court goes about overturning Roe v. Wade or amends the Constitution to allow states to prohibit abortion.

Roe v. Wade is the landmark legislation that legalized abortion in the US in 1973.

One exception to the Tennessee bill is if giving birth endangers the mother’s life in some way.

“It will restore the pre-Roe v. Wade Tennessee law that made an exception for the life of a mother, so we are going to be working on this in the coming weeks and are prepared for its great success,” said Sen. Delores Gresham, who co-sponsored the bill with Rep. Susan Lynn.

Meanwhile in Mississippi, the state Senate passed legislation Wednesday that prohibits abortion in cases where a fetal heartbeat is detected.