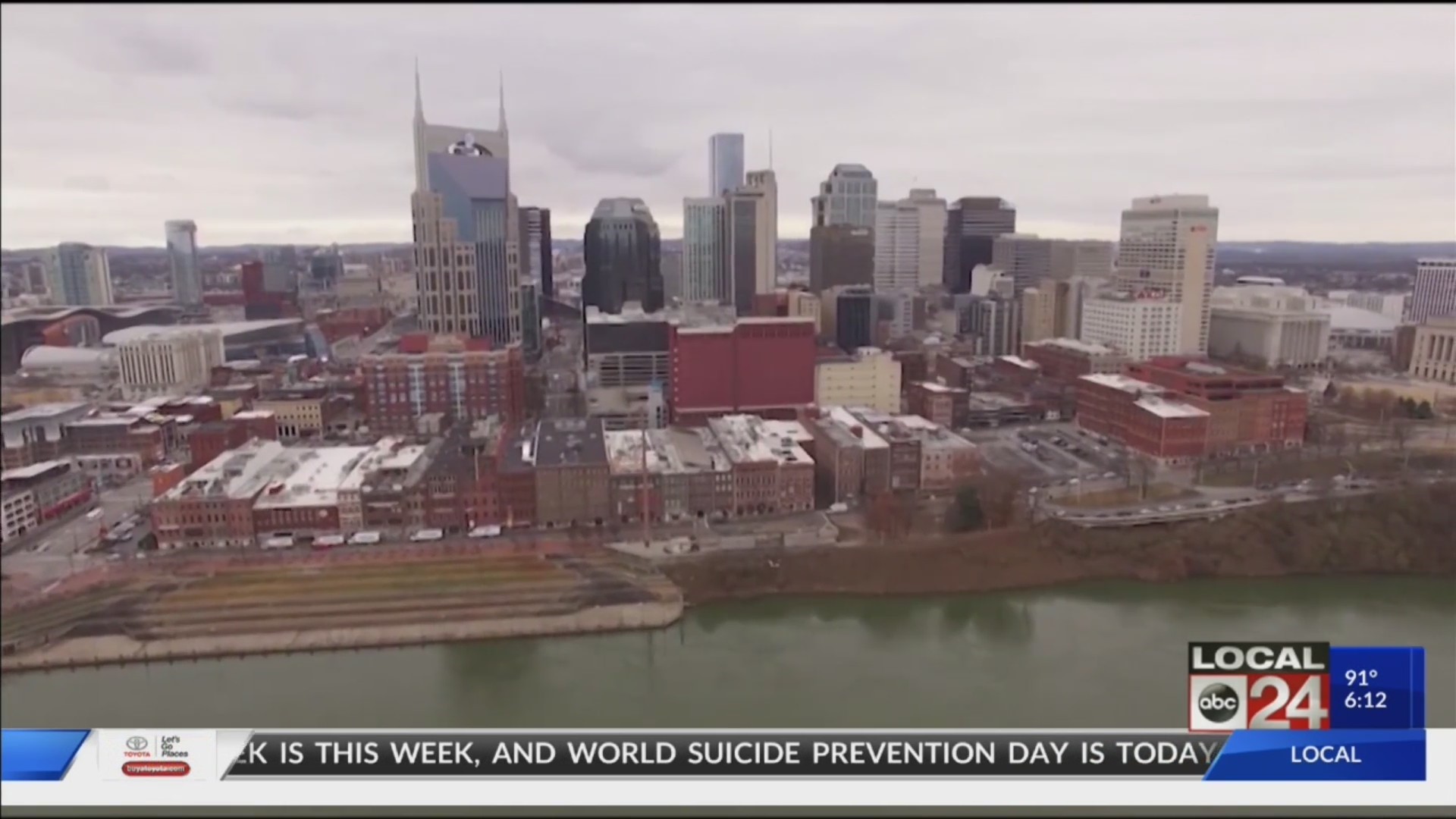 When asked to respond, MayorBriley said “Republicans in the state are trying to see who can be themost anti-immigrant amongst them all. It’s a big Republican issue rightnow.”

During an interview Tuesday,Speaker Sexton said, “What he is saying is telling law enforcement not tocomply with state law and federal laws.”

Mayor Briley’s order also said,“all Metro employees should know that they will not be disciplined by thiscity or their supervisors for failure to comply with requests from Immigrationand Customs Enforcement unless required by state or federal law, or by courtorder.”

“So we feel compelled to lookat the entire budget and see if he continues to go down this road,” addedthe speaker. “Do they need to keep all 15-18% they get from the state intheir budget?”

That percentage could be severalhundred million dollars and would need new state legislation to penalizeNashville.

“We were very careful thatthe executive order did not violate any state law, so the people of Nashvilledon’t need to be worried about losing any state money.” Mayor Briley saidin an interview.

He echoed concerns similar tothose who opposed passage of the anti-sanctuary city ban last year – thingslike some undocumented parents afraid to go to schools or even hospitals withtheir kids for fear they might be apprehended by immigration officials.

“We have to do everything wecan to make this a safe, strong and educated city and (HB) 2315 stands in theway of that,” added Mayor Briley.

This all comes as Briley isconsidered an underdog in Thursday’s mayoral runoff election. His challengerJohn Cooper, who lead Briley by 10-points in last month’s general election, said in a statement Tuesday that “every executive order will bereviewed by me when the time comes. I look forward to that happening, but we’renot there yet.”

Speaker Sexton maintains MayorBriley is “trying to circumvent the law” and “it’s just when hegot in a tight political campaign this year and it’s not looking too good thathe decided to try and make an issue out of it.”