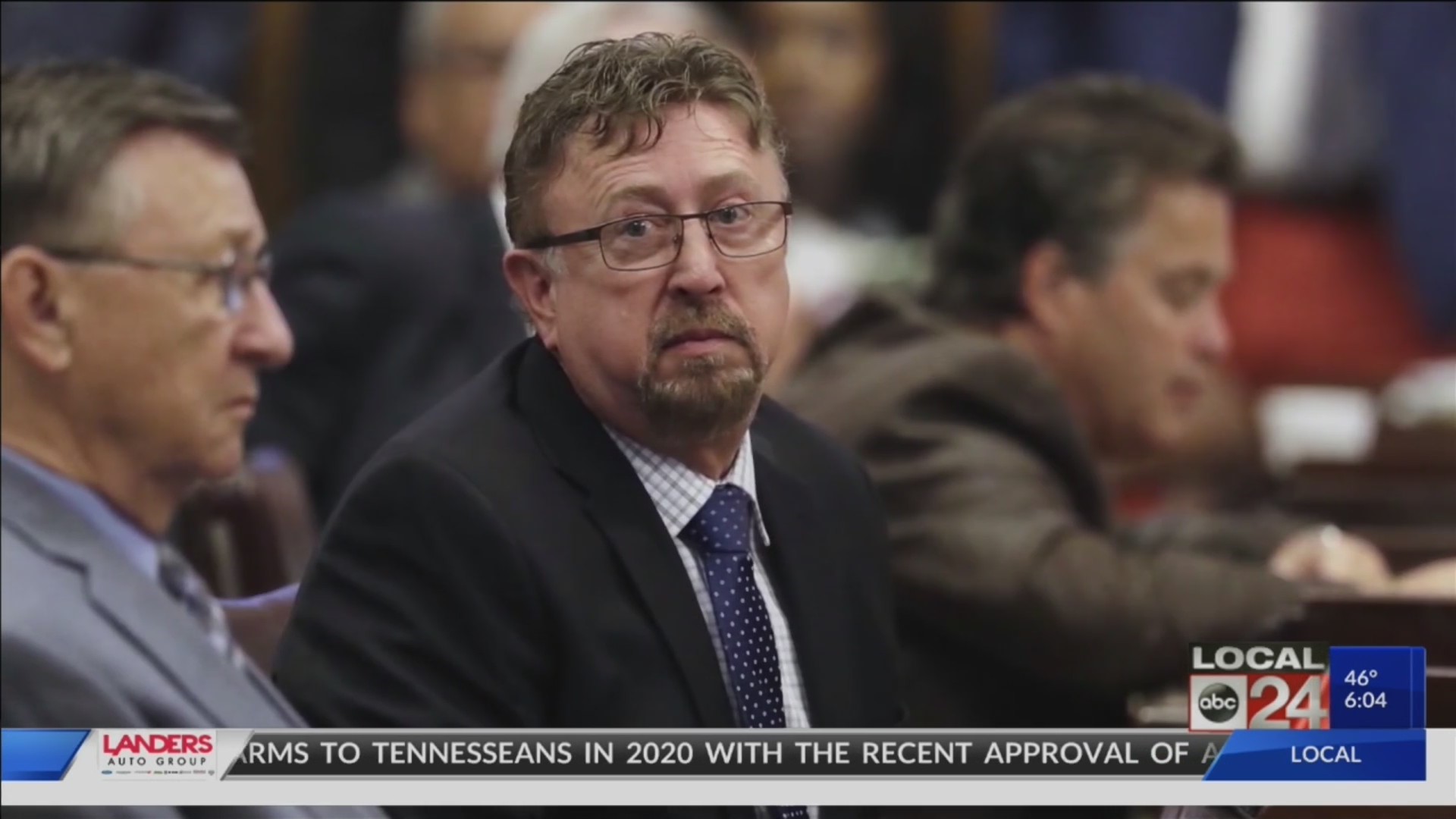 “After consulting with House leadership and our committeechairmen, we will heed Attorney General Herbert Slatery’s advice and not moveforward,” Sexton said in a statement.

After the decision, House Judiciary Committee Chairman MichaelCurcio, a Republican who has expressed openness to holding hearings about theByrd allegations, said his panel would have needed Sexton’s directive to pursueany action on Byrd outside of the legislative session. That session begins inJanuary and runs through the spring.

With the speaker not on board, however, it’s unclear whether theissue will be pursued.

“I have been advised by my legal counsel that as the legislatureis not currently in session, no committee can take action without a charge fromthe Speaker of the House, and based upon the Attorney General’s opinion, theSpeaker will not be granting such a charge to the House Judiciary Committee onthis matter,” Curcio said in a statement.

The opinion Tuesday by Tennessee Attorney General Herbert Slaterycomes nearly three months after Sexton requested for guidance on whether theHouse could expel Byrd for conduct that allegedly occurred decades ago.Activists had hoped the House would expel Byrd during a special legislativesession over the summer, but Sexton helped held off on that movement byrequesting the attorney general opinion.

“Historical practice, sound policy considerations, andconstitutional restraints counsel against, but do not absolutely prohibit, theexercise of the legislature’s expulsion power to oust a member for conduct thatoccurred before he was elected and that was known to the member’s constituentswhen they elected him,” the attorney general wrote.

In the opinion, Slatery added: “Given those considerations, theexpulsion power is best exercised only in extreme circumstances and with greatcaution.”

Specifically, Sexton requested information on whether a member canbe ousted when voters were aware of the allegations before the latest election.

Slatery wrote that expulsion would essentially negate voters’decision to reelect Byrd, so “the House must weigh its interest in safeguardingthe integrity of its legislative performance against the deference and respectowed to the choice of the electorate before it expels the member.”

Byrd was reelected last year despite the sexual misconductallegations that were first reported on publicly in early 2018. He reportedlytold the GOP House caucus that would not seek reelection in 2020, but hasrefused to publicly confirm that decision.

He has faced increased scrutiny and calls for resignation afterbeing accused by three women of sexual misconduct three decades ago when he wasa high school teacher and coach. He was never charged. Two women alleged Byrdinappropriately touched them. The third said Byrd tried to.

Byrd has not denied the allegations outright, though he has saidhe’s sorry if he hurt or emotionally upset any of his students.

For Democrats and sexual assault victim advocates, the attorneygeneral’s opinion renewed calls for action against Byrd.

“No more excuses. Time to schedule the hearings with the victims’witnesses, and alleged perpetrator under oath,” said Democratic Rep. JasonPowell, of Nashville, in a tweet. “I was told on the House Floor this wouldtake place after the AG opinion was issued.”