State lawmaker quietly advocated for Cyntoia Brown over the years

East Tennessee Republican lawmaker Jeremy Faison was among the many who quietly played a role in the Cyntoia Brown case. 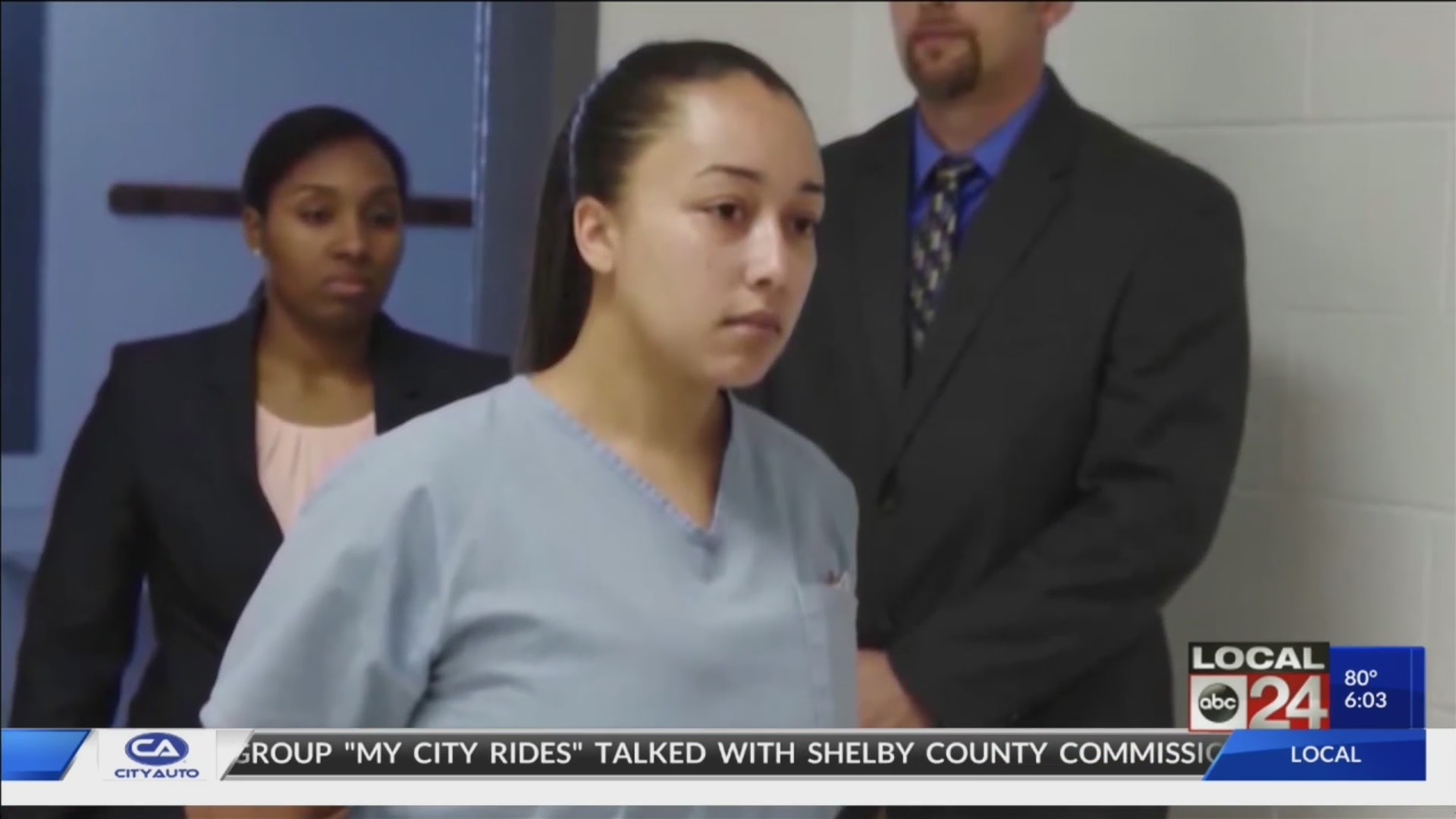 NASHVILLE, Tenn. (localmemphis.com) – EastTennessee Republican lawmaker Jeremy Faison was among the many who quietlyplayed a role in the Cyntoia Brown case.

“Whatreally grabbed me is Cyntoia said, ‘Jeremy, I am going to spend my life givingback to kids that were in the same position as I was.'”

Faisonrecalled Wednesday about conversations he had with the now former inmate overthe last five years. Rep. Faison says he even got a text from Brown’s mainlawyer in the wee hours Wednesday morning when she was released from prison inNashville.

Thelawmaker says he first visited Cyntoia Brown in prison when few others weretalking about her, but “never want to politicize” the case or eventake a picture with her because of privacy concerns.

“Thiswas just something I was brought into five years ago and it was the right thingfor her,” says Faison.

Aperson connected to Cyntoia Brown’s lawyer knew Rep. Faison had an interest incriminal justice reform. She convinced the lawmaker that Brown was about“redemption” despite shooting to death a Nashville man name JohnnyAllen at age 16 after he paid to have sex with her.

Faisonmet with Brown in prison shortly after learning about her case.

“Wehave had small talks and deep talks over the years,” says the lawmaker.

Faisonsaid he also talked with then Governor Bill Haslam beginning five years agoabout Brown and many times since then.

“Ilet him know I spent considerable amount of time with Cyntoia,”added Rep.Faison.

Thelawmaker says he and the former governor even shared texts late Tuesday aboutBrown’s release. Rep. Faison will quickly point to Haslam taking considerabletime and political risk to grant Cyntoia’s Brown release from prison afterspending almost half her life there.

“Hesaid something to the effect that ‘I am thankful that I got to be a small piece,’and I thought Governor you were no small piece of this, you were the linchpin, ifyou will, that made this happen,” added the lawmaker.

Soon,like so many others, Rep. Faison says he “can’t wait to hug Cyntoia Brownoutside of prison bars.”