A proposal to include feminine hygiene products during Tennessee’s annual sales-tax holiday is facing resistance from lawmakers, who are concerned about ... 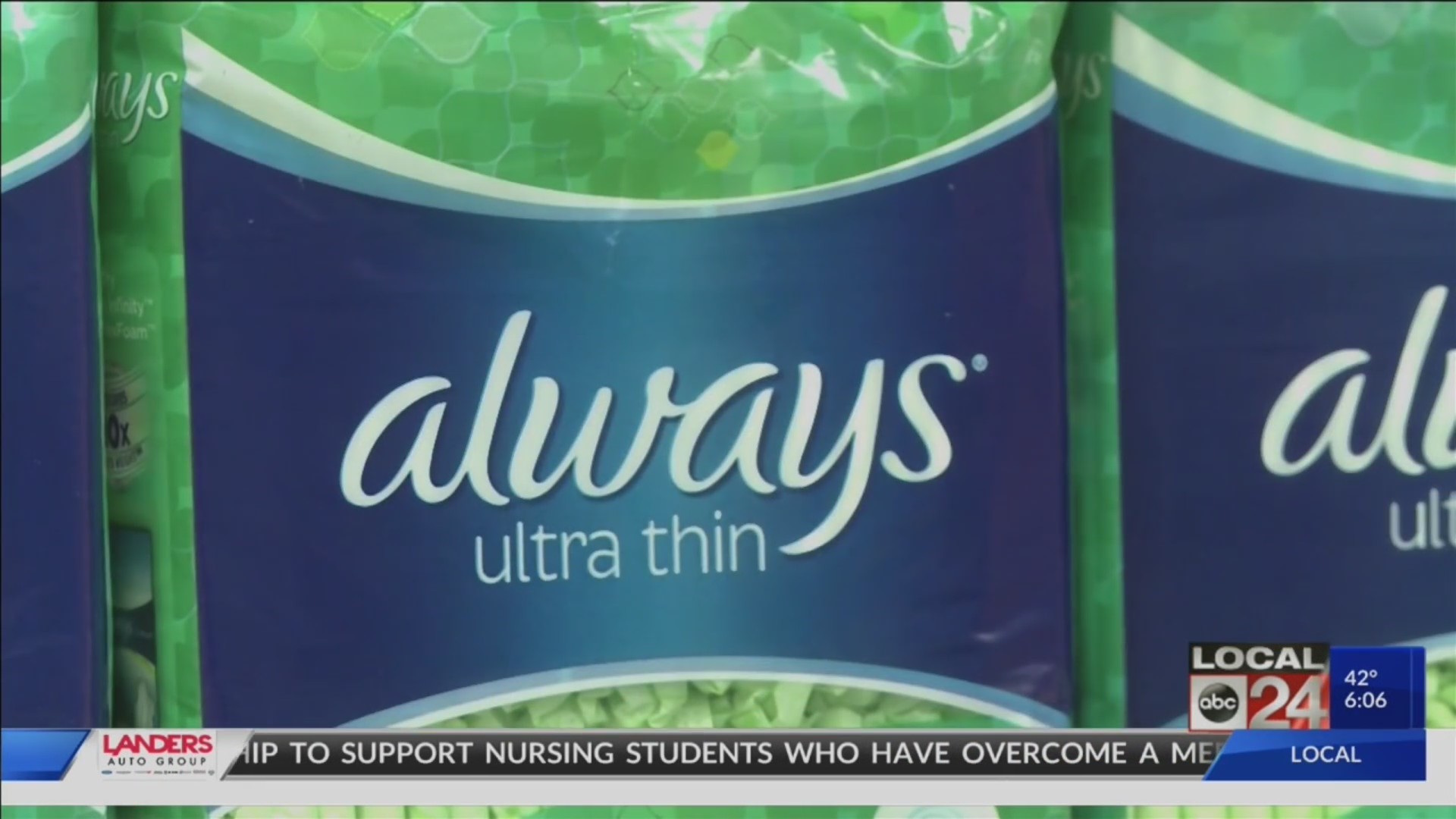 NASHVILLE, Tenn. (AP) – A proposal to include femininehygiene products during Tennessee’s annual sales-tax holiday is facingresistance from lawmakers, who are concerned about the lack of limit on suchpurchases.

According to the legislation (SB1724), tampons, menstrual pads, and other similar products would be tax free during Tennessee’s three-day weekend where certain goods can be purchased tax free.

The Republican-controlled hearing originally was poised togive the bill a negative recommendation during Tuesday’s hearing but held offto give the bill’s Democratic sponsor more time to address questions about thefunding.