Recent U.S. Census data shows Tennessee with one of the highest increases in the country last year for those without health insurance, but Governor Bill Lee on... 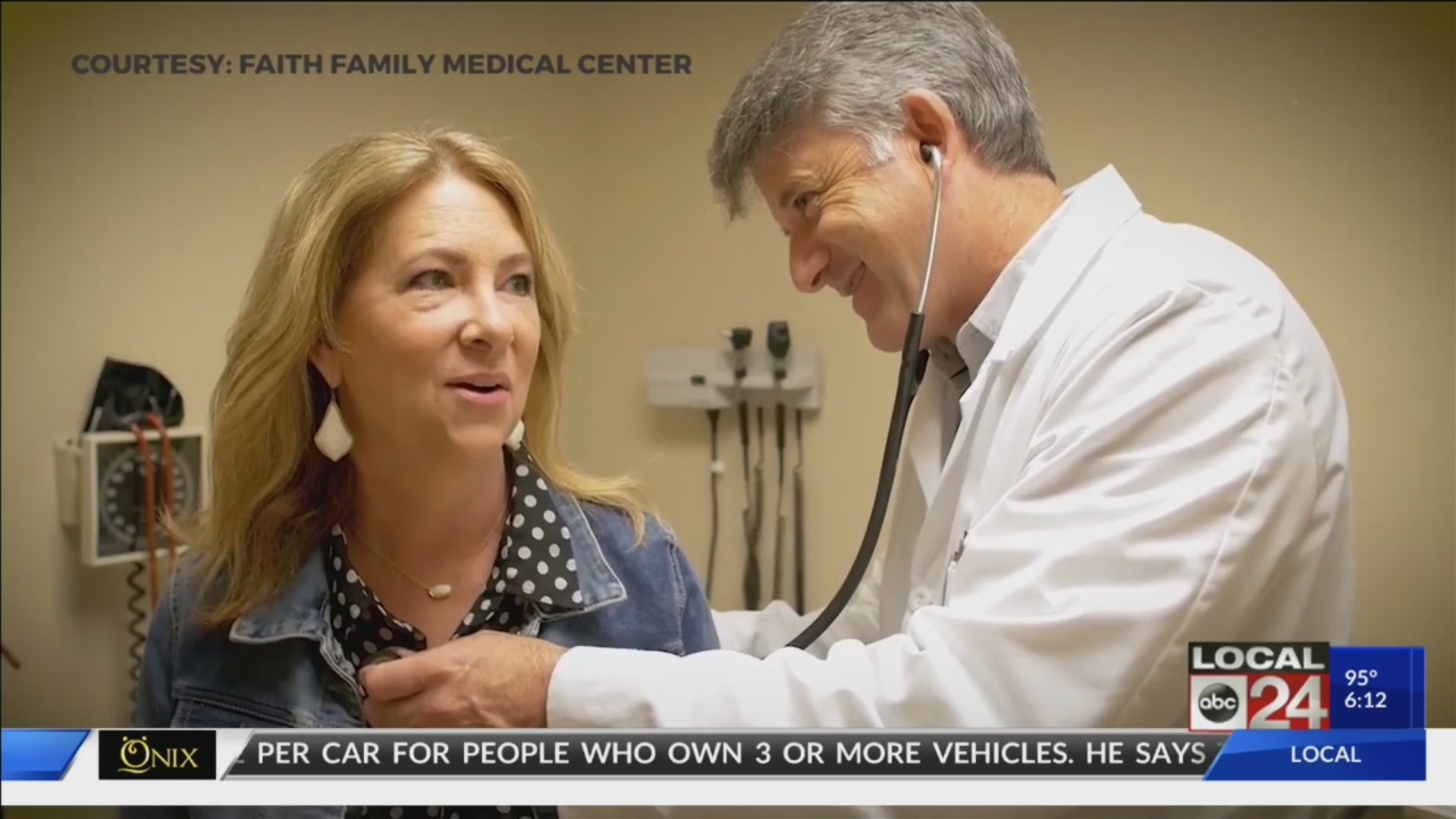 NASHVILLE, Tenn. (localmemphis.com) – Recent U.S. Census data shows Tennessee with one of the highest increases in the country last year for those without health insurance, but Governor Bill Lee on Thursday highlighted what he called “a change maker” on the issue.

Those Census figures for 2018 show675,000 Tennesseans without health insurance, which is tied for third amongstates as the nation’s biggest increase.

Questions about it came afterGovernor Lee helped break ground Thursday for a Nashville faith-based medicalfacility. He thinks facilities like it hold some answers to providinghealthcare to Tennessee’s uninsured.

“The access the patients have,to hope, through what Faith Family Medical Center provides, is a changemaker,” said the governor at the groundbreaking.

How much of a change maker, howmany people faith-based medical facilities can help, remain part of the puzzlefor not just Tennessee, but all states across the country.

This comes as minority Democratson Tennessee’s Capitol Hill remain committed to expanding Medicaid withavailable federal money from the Affordable Care Act, to help those withouthealth insurance. That remains unlikely in Tennessee, but Governor Lee toldreporters Thursday that he’s talking to those who want to expand Medicaid.

“I certainly speak with folkson a regular basis who believe that expansion of Medicaid in its current formis the best answer,” added the governor. “And I want to hear fromthem and that will affect my approach to policy going forward, but right now Idon’t think expanding Medicaid is the right approach.”

This comes as the LeeAdministration is finalizing a request for what’s called a TennCare block grantfrom the federal government, which is aimed at improving the state’s Medicaidprogram for lower income Tennesseans.

The governor’s administration isalso still working on what it calls a “health care modernization taskforce.”

The group has yet to meet becauseappointments are still being made.