A bill that would allow sports betting in Tennessee passed the House on Wednesday, a key hurdle in a state that has been historically hesitant to expand gambling. 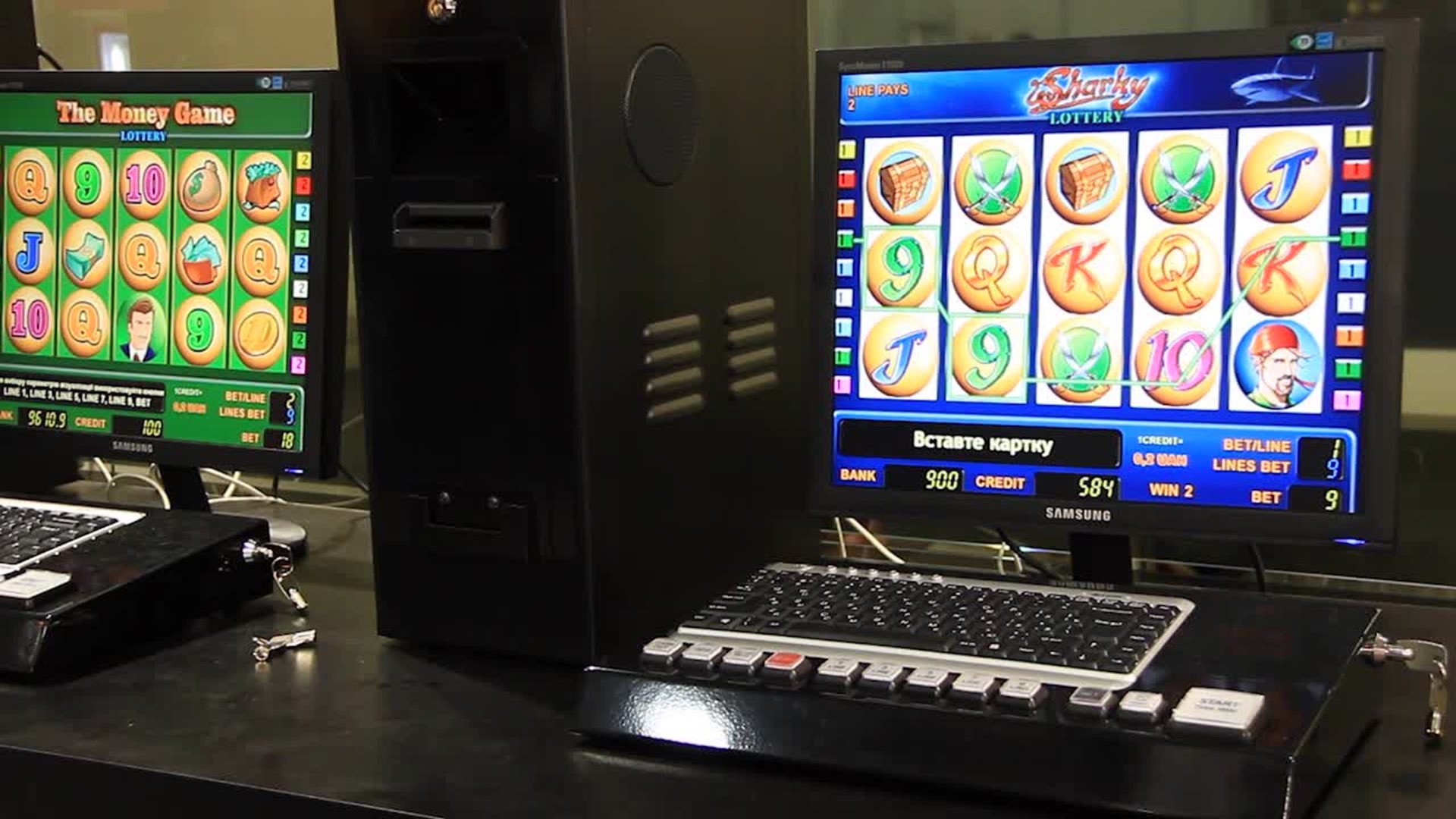 NASHVILLE, Tenn. (AP) — A bill that would allow sports betting in Tennessee passed the House on Wednesday, a key hurdle in a state that has been historically hesitant to expand gambling.

The legislation that passed 58-37 would allow and regulate statewide mobile and interactive sports gambling for people 21 years old and up. Brick-and-mortar betting locations would be prohibited.

The momentum in Tennessee comes as Montana, Iowa and Indiana are nearing decisions on sports betting, and would be the first states to approve it this year. They would join six others that made the change last year after the U.S. Supreme Court allowed it nationwide. In addition to those states, two tribal casinos in Nevada and New Mexico are offering sports betting without explicit state approval.

The Tennessee bill found success by splitting the GOP vote in the Republican-supermajority chamber and drawing all but three Democrats to vote “yes.” It passed despite outcry from some Republican opponents who argued that the rationale behind the expansion is akin to legalizing methamphetamine or prostitution, or opening a casino in the middle of the state Capitol.

Hours later, a Senate panel advanced the proposal toward an upcoming floor vote.

The bill could soon force a decision for Republican Gov. Bill Lee, an opponent of expanded gambling who has also said his administration sometimes works to align legislation more with his views. Lee also has to consider the drawbacks of a veto in Tennessee, where lawmakers would only need the same majority votes necessary to pass a bill to override a veto.

Republican House Speaker Glen Casada, who voted for the bill, said he doesn’t expect that the governor would veto it. He echoed other proponents of the expansion, who pointed out that sports betting is already happening illegally.

“It’s something that is currently being done by an overwhelming number of citizens in the state, so at least this way there’s some regulation and some oversight into it, versus right now, it’s done without those things,” Casada told reporters.

Democratic Rep. Rick Staples, the Knoxville bill sponsor, said sports betting is expected to bring around $50 million annually in revenue — $40 million for the lottery fund that goes toward education, including college scholarships; $7 million for grants for nonprofits and local governments; and $2 million for mental health services, including addiction.

However, four of the six states with newly legal state-allowed sports betting are still bringing in significantly less than their own revenue expectations, according to an AP analysis of state fiscal reports .

In opposition, Republican Rep. Andy Holt said the bill would fuel addiction and would not have enough safeguards to keep minors from betting online. He likened the decision to legalizing illicit activities.

Republican Rep. Jerry Sexton, another opponent, echoed Holt’s argument, saying they might as well build a casino in the Capitol.

Republican Rep. Michael Curcio contended the Supreme Court’s decision left it up to states to ensure the practice is done safely.

“By not taking action, I feel like we are actually condoning illegal and unsafe behavior,” said Curcio, who voted for the legislation.

DraftKings, one of the companies that would likely run an online sports betting portal in the state, is rallying support for the change. The company set up a website titled “Let Tennessee bet,” saying without the bill, money will continue to “flow to illegal offshore bookies instead of staying in Tennessee as a revenue source.”

The proposal would bank on technology to ensure people can’t place bets if they are underage or located outside the state’s borders. It would also ban a variety of people from betting who would have conflicts or access to confidential information about athletes, and would not allow bets on an individual athlete’s performance in college sports.