KNOX COUNTY, Tenn (WBIR) — A Claiborne County caretaker is facing a string of charges after deputies said he brutally beat a woman and killed and mutilated seve... 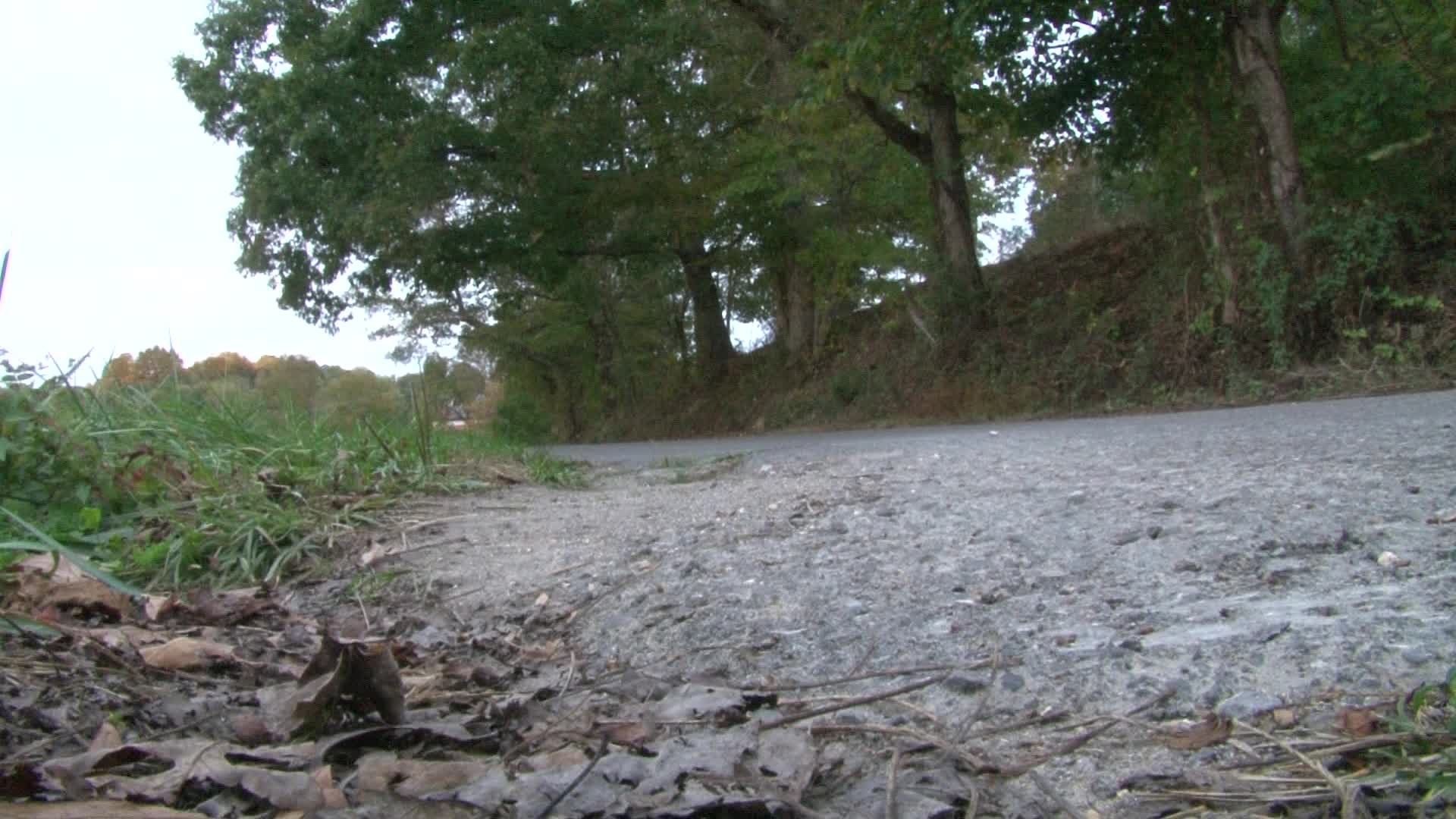 KNOX COUNTY, Tenn (WBIR) — A Claiborne County caretaker is facing a string of charges after deputies said he brutally beat a woman and killed and mutilated several dogs and cats.

Over the past few years, a handful of state leaders have worked to update elder abuse laws as the rise of abuse continues.

Knox County District Attorney General Charme Allen and other district attorneys have been busy the last three years updating elder abuse laws that have not been looked at since the early 90’s.

Allen said because they’re the ones that raised us, they deserve the best care.

“We increased punishments and cleaned up the definition,” she said.

Elder abuse is an issue Tennessee district attorneys have been heavily focusing on.

“Statewide over the last three years we have carried legislation as the prosecutors dealing with elder abuse and updating those laws,” said Allen. “The laws have changed, the awareness statewide has become much more prevalent.”

In Knox County alone, Allen said last year there were around 1,300 cases. She said that number grows every year.

Allen had established the first-ever elder abuse unit within Tennessee in 2014. Most of the cases she sees revolve around finance.

“When we look to the elderly, the number one thing we usually see is financial exploitation,” she said.

The victims are typically preyed on by relatives taking care of them. That neglect usually leads to neglect in their care as well.

With growing public awareness and changed laws, elders are able to get more help than ever before — making a significant difference in Knox County and the state.

If you know of elder abuse taking place, authorities ask you report it immediately. You can contact Adult Protective Services, the District Attorney’s Office or local law enforcement.