Tennessee’s second highest government official says he hopes to hear about what motivates a mass shooter. 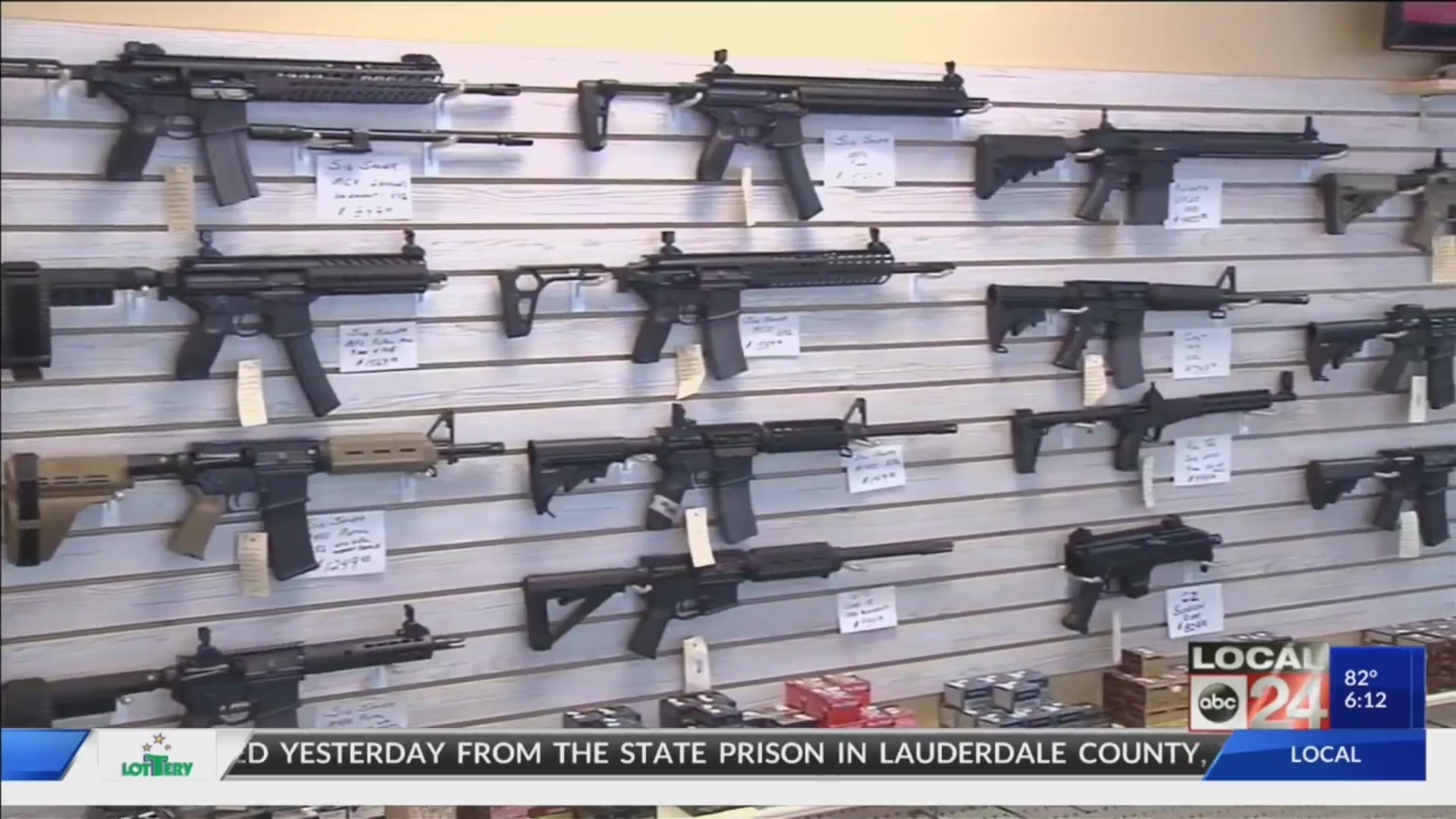 Questionshave been posed to lawmakers from President Trump to local mayors in the wakeof two weekend mass shootings.

“Ithink we can examine the current laws that we have,” said the Lt. Governorafter he led a brief meeting of the State Building Commission on Tennessee’sCapitol Hill.

McNallyalso looks to what might be learned from the suspected El Paso shooter who wastaken into custody.

“Hopefullythe one who lived will maybe shed some light on why this is occurring and whatmotivates people to do that,” added the Lt. Governor.

Withoutcasting any kind of support for what might be considered, Lt. Governor McNallylisted a few areas that could be opened up for debate.

“Thecarry permit laws and look at purchase of weapons and look at things like red flaglegislation,” said McNally.

Inshort, red flag legislation allows law enforcement to remove guns from thosedeemed a risk to themselves or others.

TheLt. Governor’s words echo part of what Governor Bill Lee said this week to thegun questions after the mass shootings.

Whenany potential new gun law will materialize in Tennessee is a guess at thispoint. Legislative Democrats will likely be drafting some new gun measures asthey have in past years, but their bills would require some support fromRepublicans who control nearly three-quarters of the seats in the House andSenate.