More names of Tennessee House Republicans are being added to those who want fellow party member Glen Casada to resign as their speaker. 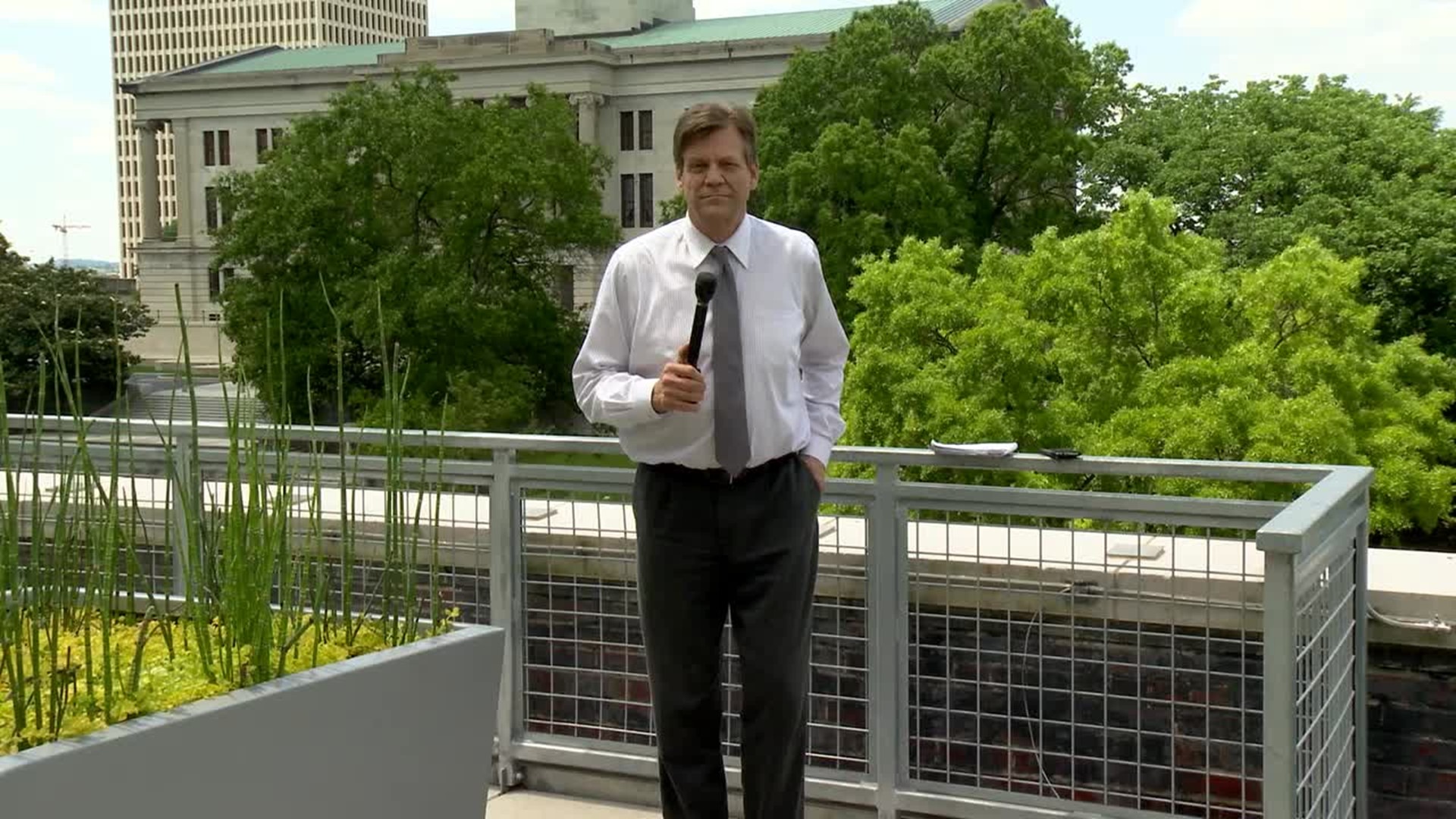 NASHVILLE, Tenn. (localmemphis.com) – More names of Tennessee House Republicans are being added to those who want fellow party member Glen Casada to resign as their speaker.

Rural middle Tennessee Rep. Terri Lynn Weaver and Montgomery County lawmaker Rep. Curtis Johnson are two of the latest who have come out publicly asking that Speaker Casada to “step aside.”

In a statement sent to WKRN Tuesday, Weaver said: “Deeply saddened by the behavior of leadership in the people’s house, I also believe this does not define who Tennessee is, nor who Speaker Casada is. We have accomplished many good things for our state but sadly that discussion is silenced. However choices bring consequences, good or bad. A selfless leader will do first what is best for others ultimately bringing good to Tennessee, to the Speakers family, and to The Speaker himself. That is why I believe it is best for Glen Casada to step down.”

Rep. Johnson, who ran for speaker last year, says, “I think if he (Casada) were to resign, we could restore the trust that’s been lost.”

The calls for the speaker’s resignation come in the wake of a texting and email scandal first involving his now fired chief of staff Cade Cothren. Stories showed racist and sexist texts from Cothren, with a lewd response from the speaker to a few of the sexually explicit texts.

The speaker has had almost daily apologies, like Monday where he said, “three-and-a-half years ago and if you look at my texts today, you do not see that in my today texting.”

Casada repeated Monday that he believes the “overwhelming majority is with me.”

A House Republican Caucus meeting to gauge support for the speaker could take place next week.