Two men will plead guilty in federal court to taking two homeless men from Knoxville to the Great Smoky Mountains National Park to rape them. According to court... 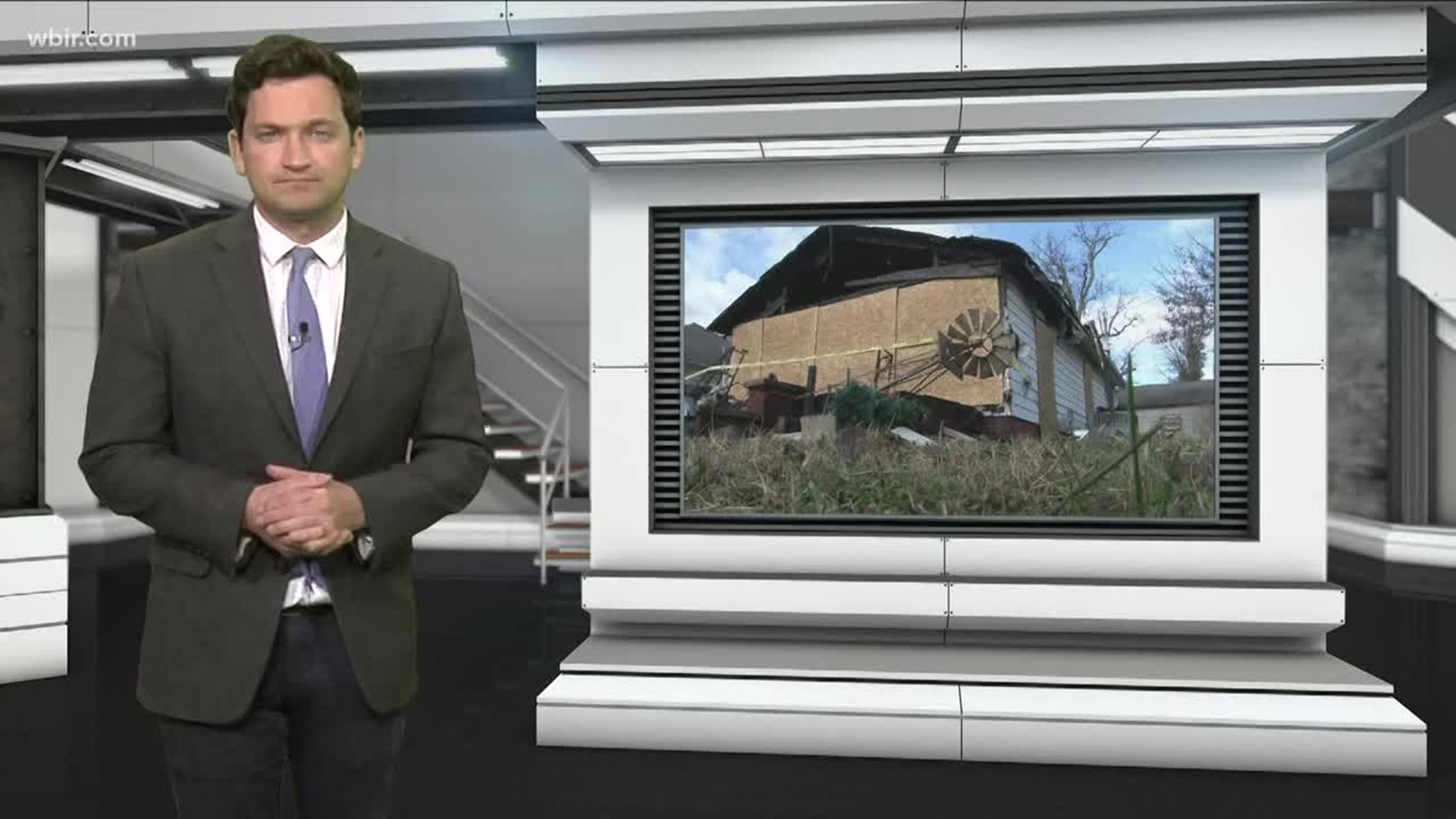 Two men will plead guilty in federal court to taking two homeless men from Knoxville to the Great Smoky Mountains National Park to rape them.

According to court documents, Richard L. Graham and Dusty William Oliver have agreed to plead guilty to Aiding and Abetting an aggravated sexual assault. They could face up to life in prison for the crimes.

The first attack happened in 2012, according to the plea agreement. The first victim, referred to as RP, was walking down Chapman Highway when two men pulled up beside him and asked if he’d like a ride to the race in Bristol. He said yes and got into the car.

The men, now identified as Graham and Oliver, drove him to the Appalachian Trail instead and suggested a hike. The three men set out up the trail. RP said he “began feeling uncomfortable, it was becoming dark, he was unfamiliar with his surroundings and every time he tripped or stumbled, the larger defendant grabbed him from behind and pulled him up” becoming more aggressive each time.

Finally, they came to a large rock on the trail and in the darkness, the two men raped RP. He said he was afraid the men were going to kill him and leave him in the dark woods after the attack.

Instead, they walked back to the car and drove to a gas station, where they left RP. He walked inside and said he’d been kidnapped and asked them to call the police.

Investigators were able to collect DNA evidence but were unable to track down the suspects until another, similar attack happened three years later.

In November of 2015, according to the plea agreements, another homeless man identified as CN said he was walking along Chapman Highway when two men in a car stopped and asked him for a lighter. The three talked, and they invited him to go with them to the GSMNP, and CN accepted.

They drove to Look Rock where they hiked up the tower. On the way back down, CN said the two men sandwiched him between them and forced him to have sex. CN said he didn’t fight back because he feared for his life.

According to the documents, Graham and Oliver drove CN back to Knoxville where they dropped him off on Alcoa Highway. He walked to UT Medical Center where he reported the rape.

CN was able to provide a description of the men, and because they stopped at a gas station on the way to Look Rock, there was surveillance video of the men.

The documents said pictures of the men were put on social media by the Blount County Sheriff’s Office and Graham and Oliver were identified. They were indicted by a federal grand jury in September of 2019

Attorneys for Graham and Oliver have submitted the plea agreements, but they have not been heard by a judge, who would accept the pleas and sentence them.