Severe flooding is threatening cotton and soybean crops in Lauderdale County, Tennessee, and rising waters might also keep fall crops from getting planted. 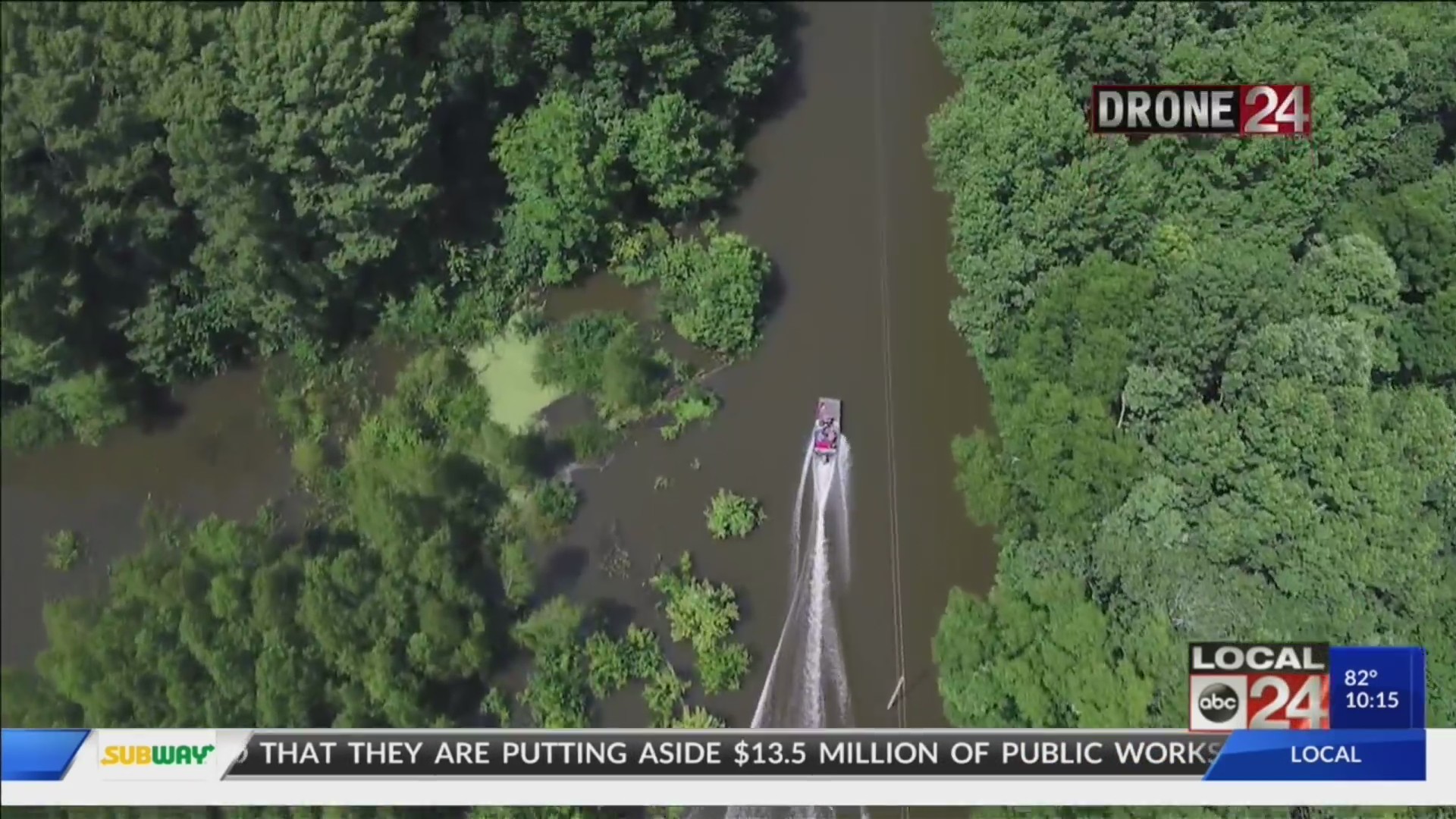 Our Local 24 News crew had to take a boat to check out theflooding.

Lauderdale County native, Willie Vandergriff said, “This is thefirst time in history that it’s been up this long.”

Our Local 24 News crew traveled to Chisholm Lake Store Restaurantin Ripley, Tennessee, by boat, to check out flooding. The restaurant has beenclosed for months but people say the owner found a clever way to keep loyalcustomers. 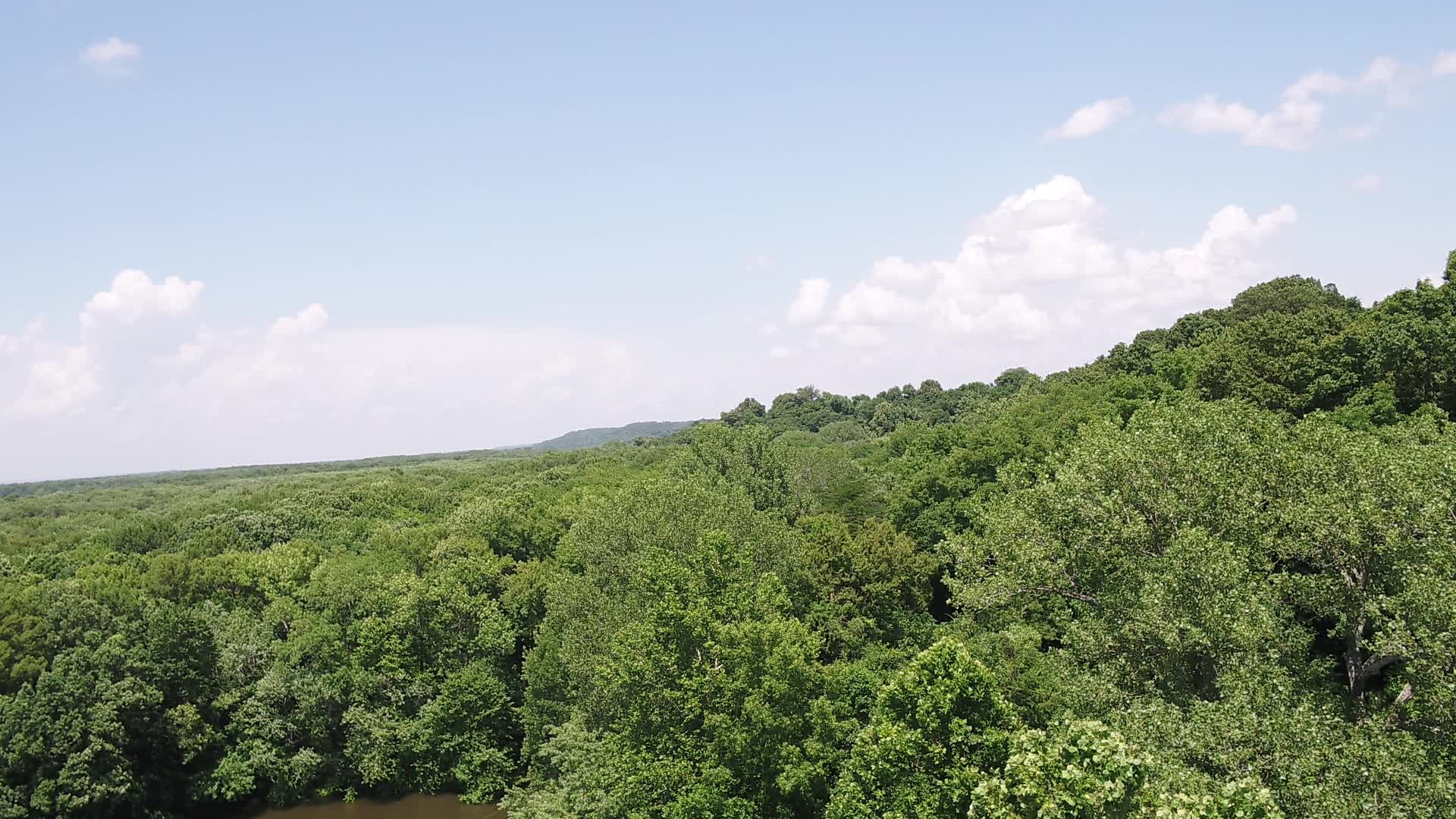 “Chisholm Lake is one of our lakes that we have in the county.There’s a restaurant there and they’ve had boat nights instead because theyhaven’t been open since January,” said local resident and antique vendor atOutside the Box antique store, Leigh Ann Smalley-Ward.

Every other Saturday, people can travel by boat to the floatingrestaurant to eat. The owner says the business is suffering, but boat night isbetter than nothing.

The locals say they deal with flooding every year, but it’s neverbeen this bad for this long. In our Drone 24 video, you can see what should beacres of cotton and soybean fields and roads but nearly 200,000 acres are underwater.

Smalley-Ward said, “Just about any direction you go if you live inLauderdale County, you’re gonna come to the flooding. It’s affected so manypeople.”