MEMPHIS, Tenn. (localmemphis.com)- The inaugural Rosa Parks Day Gala was held at the National Civil Rights Museum in honor of women all over the world who impac... 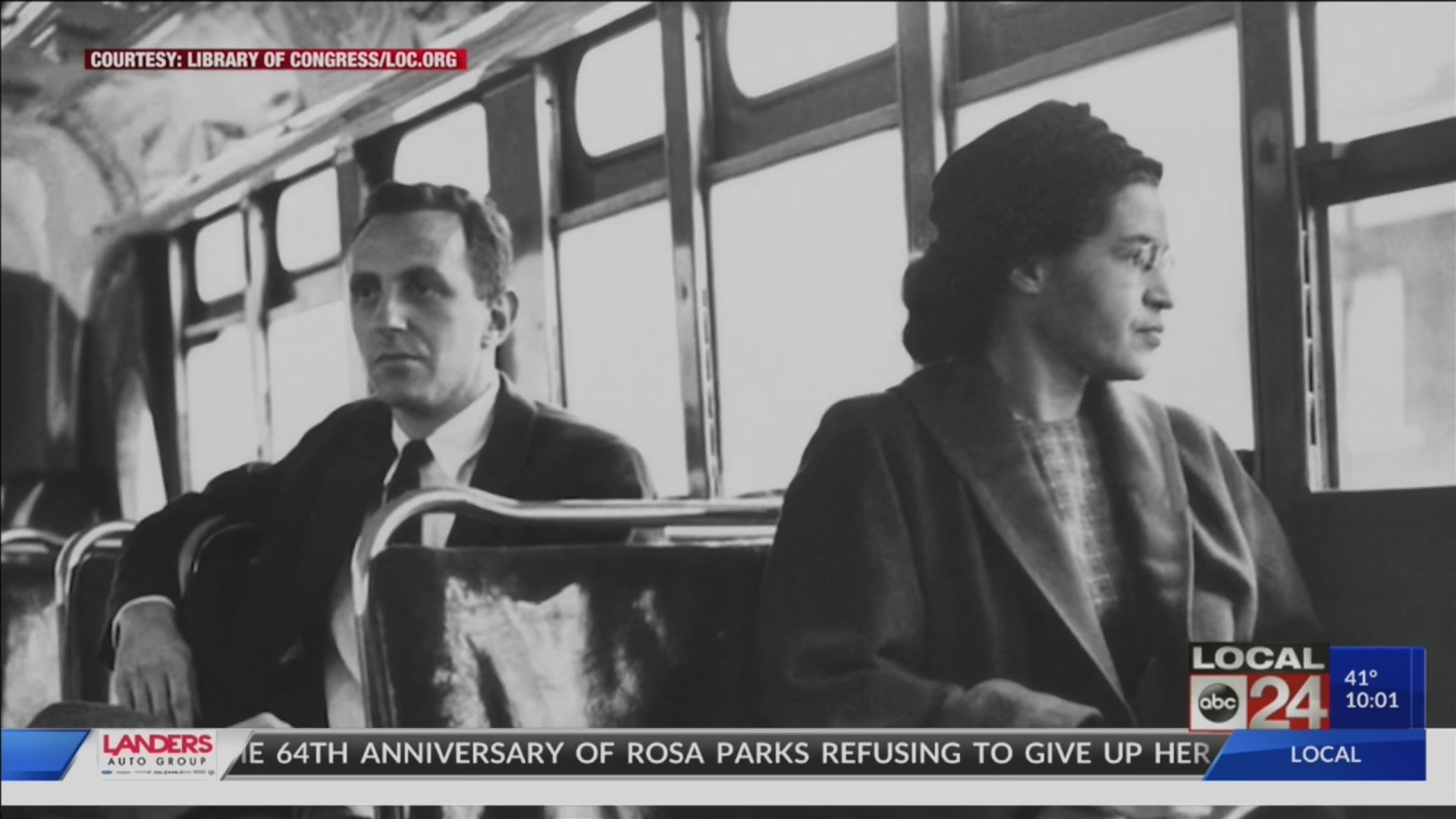 MEMPHIS, Tenn. (localmemphis.com)- The inaugural Rosa Parks Day Gala was held at the National Civil Rights Museum in honor of women all over the world who impact their communities.

State Representative G.A. Hardaway, said it’s important to share the history of Parks and the reality of the civil rights movement.

Hardaway said his family personally experienced the highs and lows of the civil rights movement and he wants to share those stories.

“Those folks who know the story have got to tell the story,” Hardaway said.

In honor of Rosa Parks Day, he said it’s crucial to tell this history, so younger generations don’t repeat the mistakes.

‘They need to know what happened to black folks and people of color in their fight for freedom back in the 50s, 60s, and 70s,” Hardway said.

Akbari said even 64 years later the impact of Rosa Parks is still felt.

“Rosa Parks took a stand when it was unpopular,” Akbari said. “She had courage. She went against the grain.”

As one of the few women of color in the state legislature, Akbari said she finds strength in what Parks accomplished.

“It’s important to have role models like Rosa Parks who say you know what it’s hard, it’s difficult but I have courage, I have faith and I have conviction to know it’s up to me to make a difference,” Akbari said.