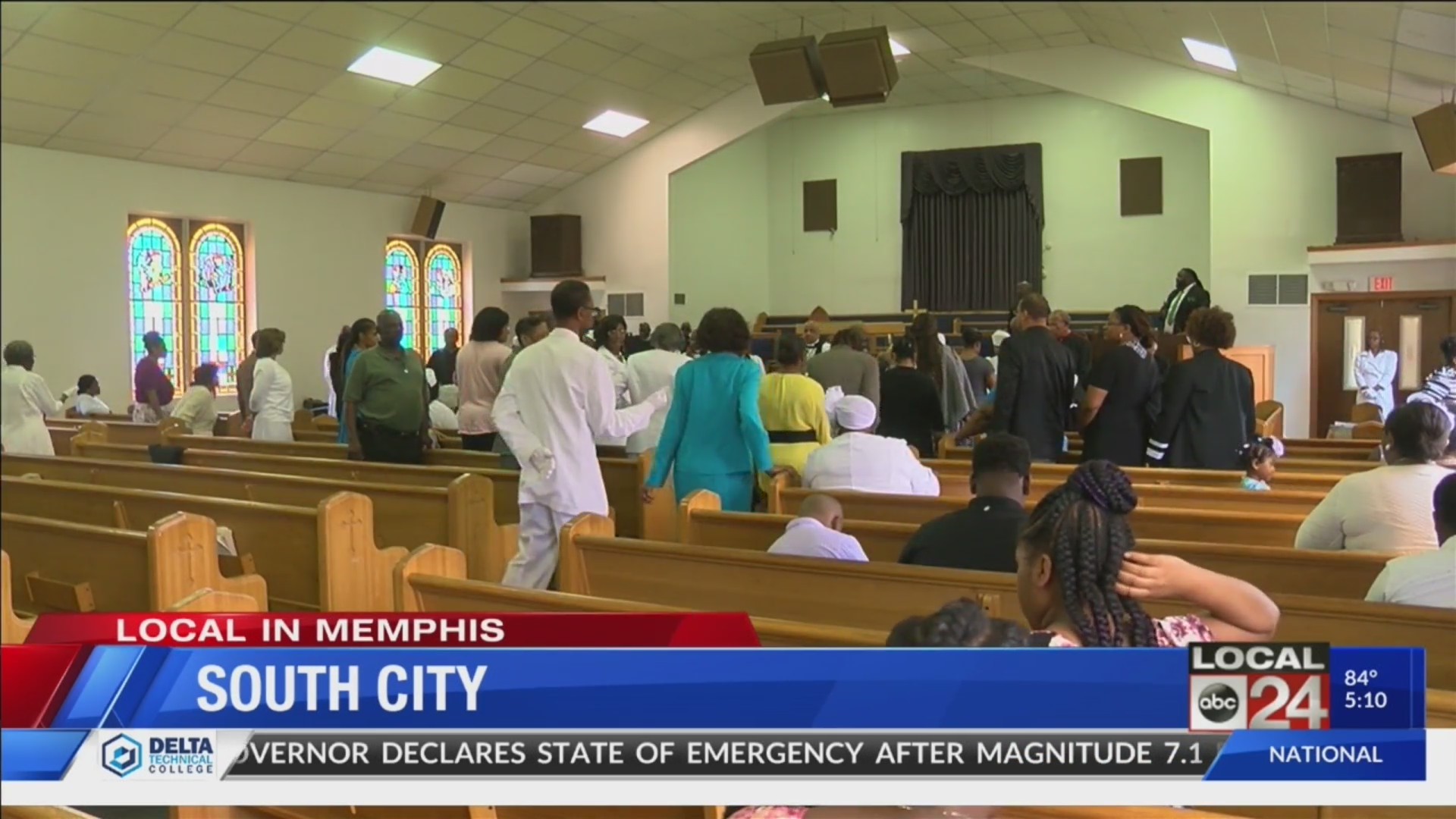 It was approved when county commissioners passed the budget lastmonth.

Bishop Hall, who pastors Temple Church of God in Christ, plans touse the money for programs and services out of the old Porter gym.

The City of Memphis is in the midst of redeveloping the area andconverting Foote Homes into new mixed-income housing.

Hall says since he’s been a stakeholder in the community fordecades, it’s only right to be a part of the community’s transition.

“As South City emerges and all of these new buildings come up andfamilies move in, I think that our programs and services will make a morehumane expression of what the city is and the commitment made to these peopleto make a better city, we’re here to serve,” said Hall.

BishopHall wants the City of Memphis to match county commission’s gift, and says heplans to have meetings with MayorJim Strickland.

Residents who were moved during the demolitionof Foote Homes will be invited to move back into South City in late August.