Malco Theatres is pulling the curtains on its reopening plan. The theater chain had plans to open more of its cinemas but instead will limit its hours. 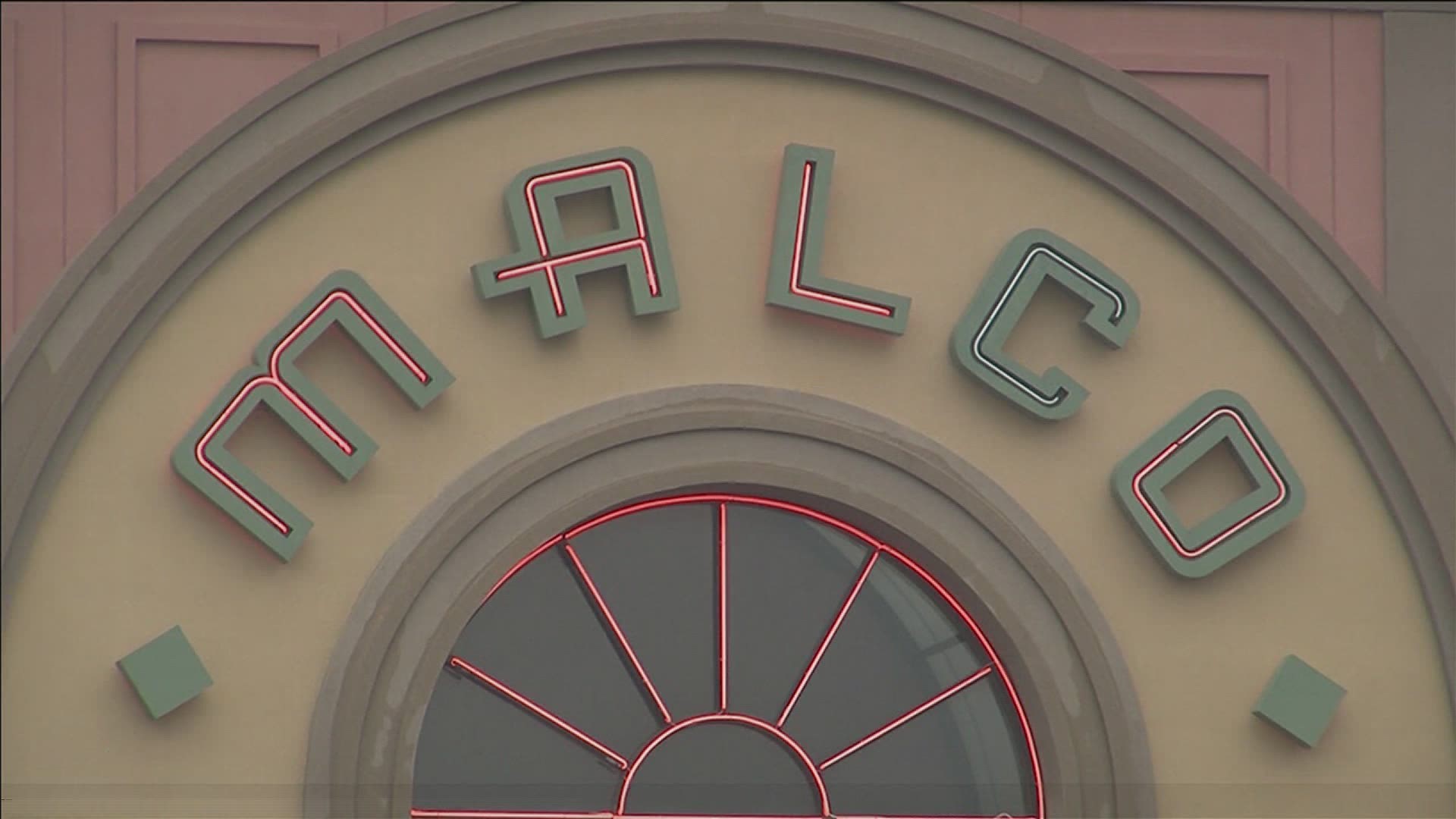 Theatres in Memphis have been closed since COVID-19 shut them down back in March. Now, moviegoers will have to wait longer to hit the cinemas again.

Malco had intended to slowly open up all of its theaters this month but now instead will limit the hours for the locations already open.

Malco also said it would close down the Olive Branch Cinema once again after July 2nd.

The only location that will remain open seven nights a week is the Malco Summer Drive In which opened in May.

Malco expects to be fully operational this August.

Many of the big blockbuster films originally scheduled to premier this summer have been delayed to late-August at the earliest.

RELATED: Malco Theatres will limit seating to 50% of auditorium capacity due to coronavirus