A man and woman are dead after an apparent murder-suicide in Cordova Sunday morning. 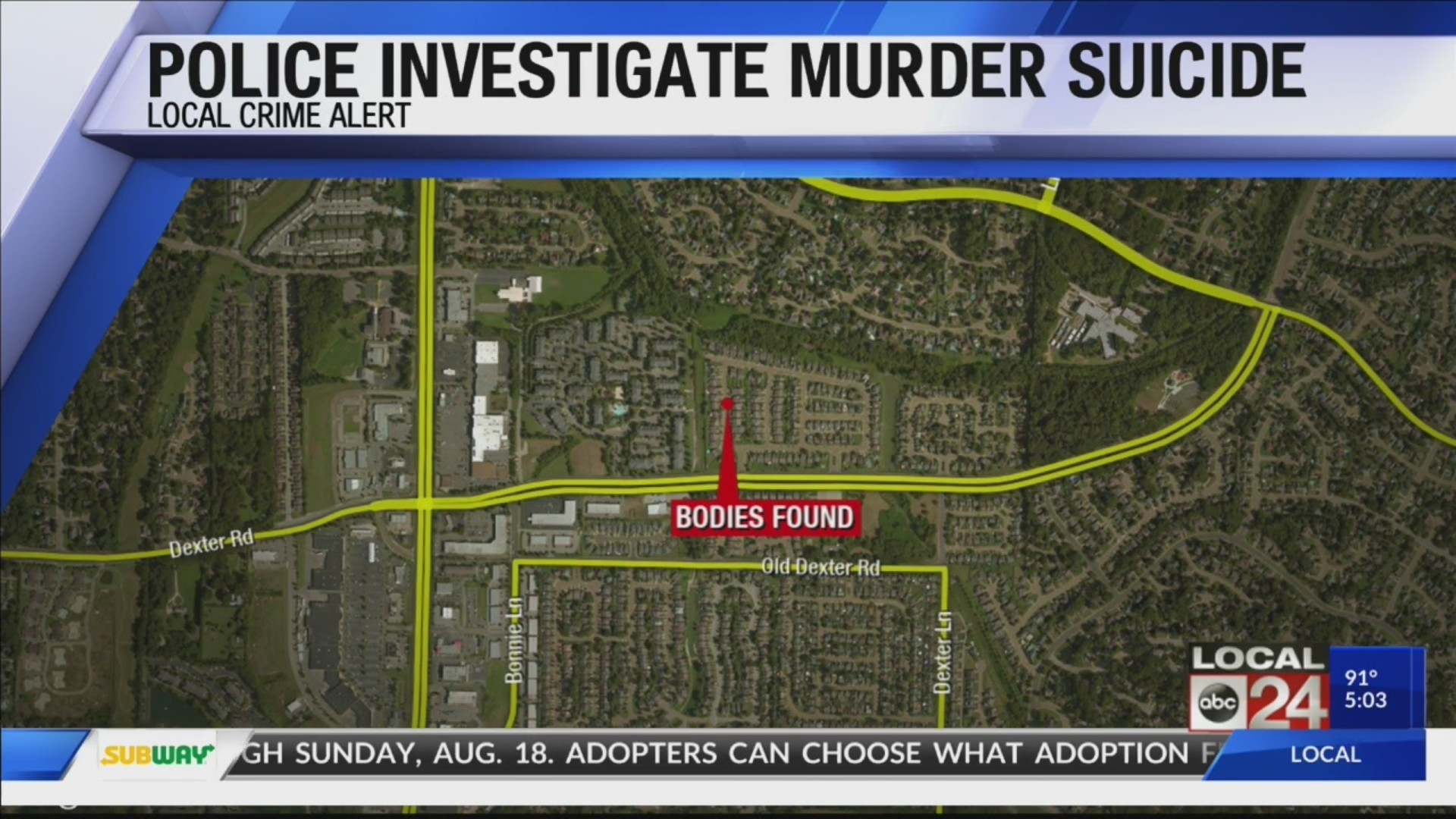 MEMPHIS, Tenn. (localmemphis.com) – A man and woman are dead after an apparent murder-suicide in Cordova Sunday morning.

According to Memphis Police, two bodies were found shot to death in the 1800 block of Winship shortly before 11am.

The investigation is active and ongoing.

Officers are on the scene of a shooting in the 1800 blk of Winship where a male and female were located. Both have been pronounced deceased on the scene. This appears to be a murder suicide situation; however this investigation is ongoing.