One man is dead after a shooting in North Memphis Monday afternoon. 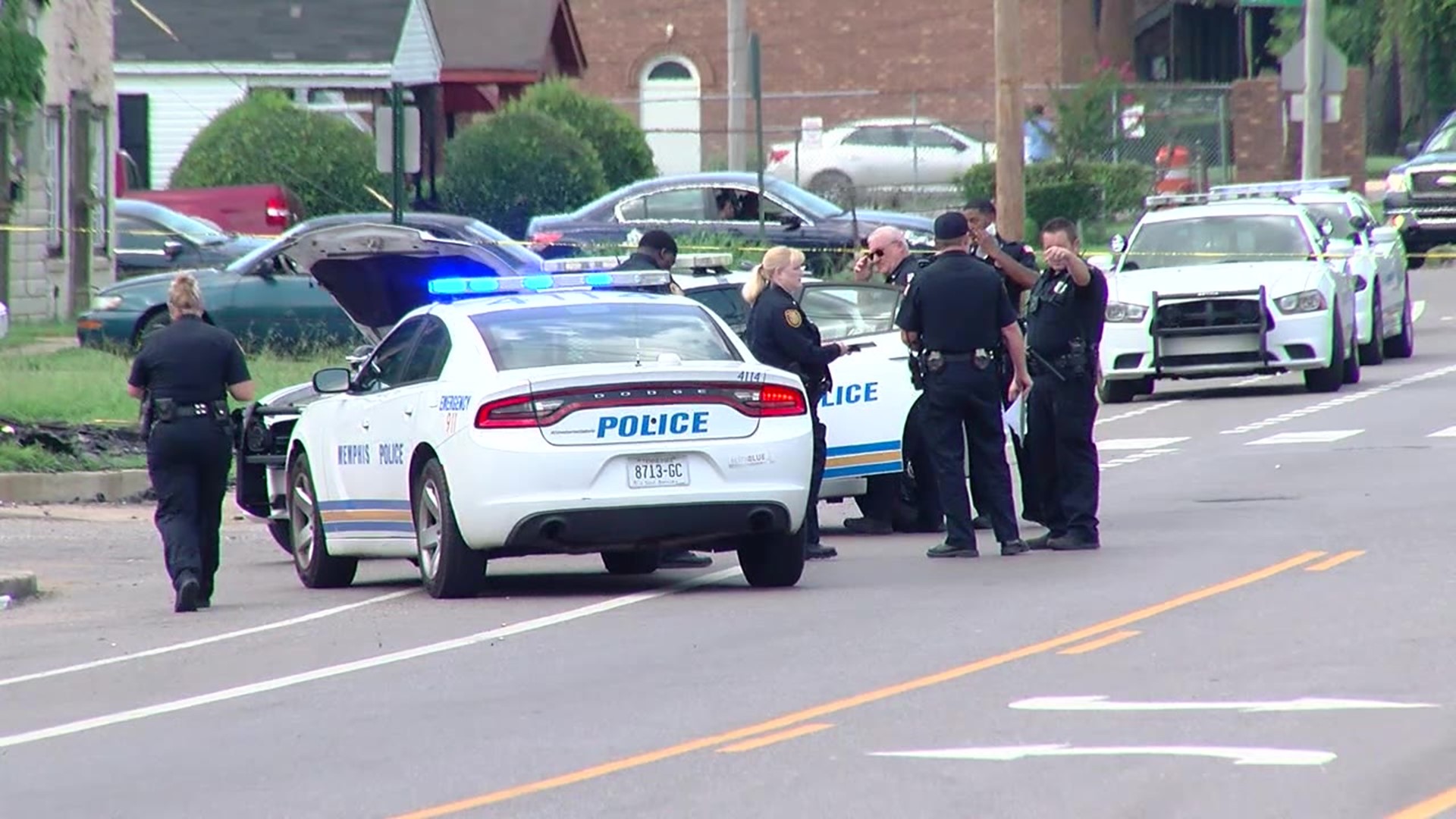 One man is dead after a shooting in North Memphis Monday afternoon.

Memphis Police say the victim was taken by a private vehicle from the 1100 block of Springdale Street to Regional One Hospital just after 3pm, where he died.

A K-9 unit and a helicopter were searching the area, but police do not have anyone in custody.

If you have information that could help police, call CrimeStoppers at (901) 528-CASH.

Officers responded to a shooting in the 1100 block of Springdale. One male was taken from the scene to the ROH in a prvt. vehicle. The male was pronounced deceased at the hospital. No suspect information is available at this point. This is an ongoing investigation.