A warning if you spend time in the Pickwick area. A 41-year-old man is in the hospital after contracting a flesh-eating bacteria. He had been kayaking in the Te... 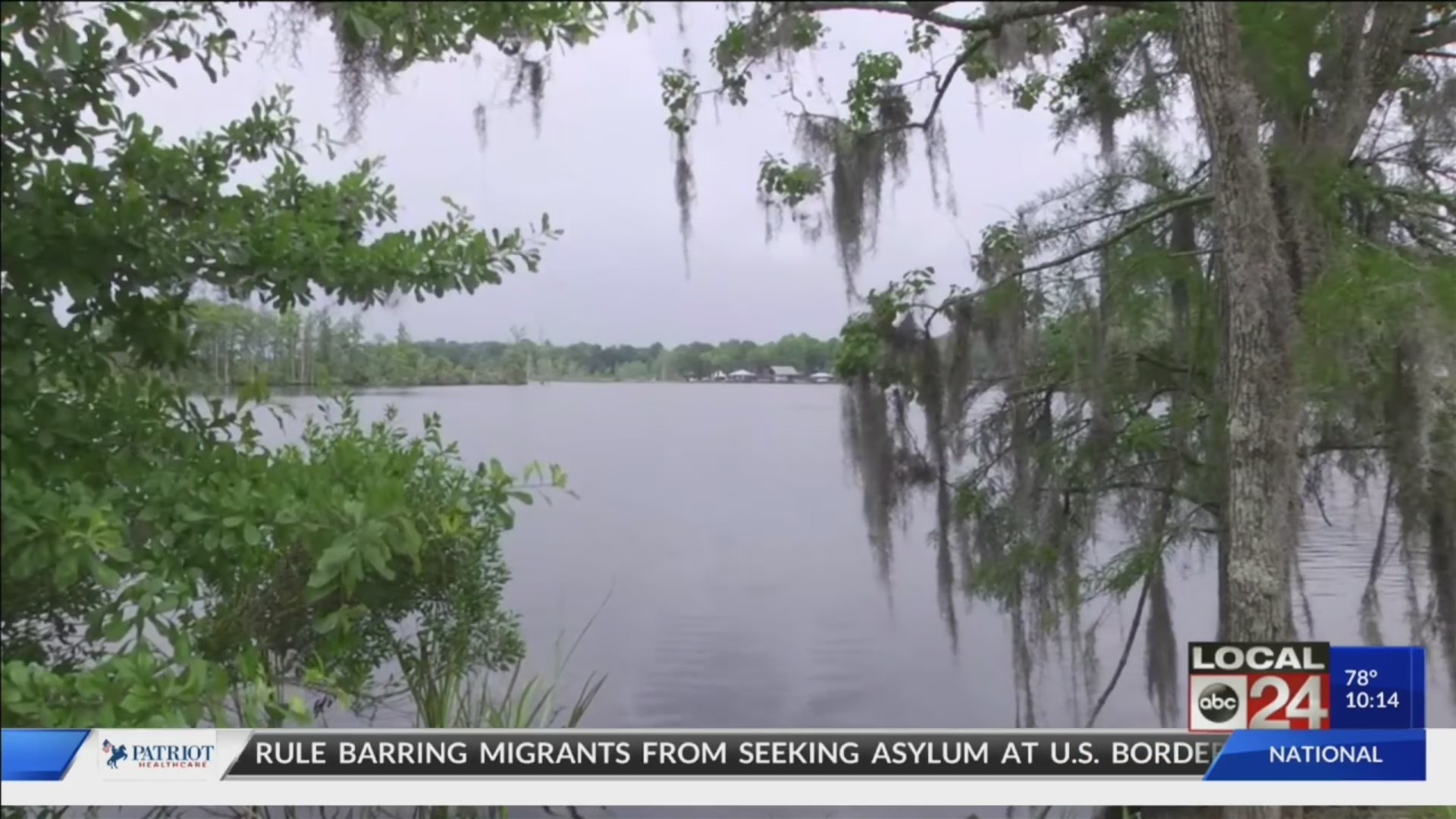 (localmemphis.com) – A warning if you spend time in the Pickwick area. A 41-year-old man is in the hospital after contracting a flesh-eating bacteria. He had been kayaking in the Tennessee River near Waterloo, Alabama.

Cassey Rutherford said she wants to getthe word out to stay out of the Tennessee River. Thousands of people from theMid-South spend their weekends in that region.

“I don’t want anybody else to gothrough this,” said Rutherford. She is thankful her husband  Ricky is still alive. Just two days after atrip to the Tennessee River, her husband got sick .

“He come home with a 103temperature there was no obvious signs of anything else, just the fever,”said Rutherford.

Soon after, a spot on his leg started tolook worse. She drew an outline around it to see if it spread. It did, doctorsconfirmed it was a type of flesh-eating bacteria.

Khurshid says during summer, highnumbers of bacteria can be in the warm water. There are several types of flesheating bacteria. People with low immune systems and open wounds are at highestrisk, although Rutherford says that was not the case with her husband.

“Sometimes you have a small,microscopic cracks in the skin that anyone could have, and you don’t know youhave an open wound and that’s enough for the bacteria to enter the skin,”said Khurshid.

Recently we’ve heard about bacteriainfections killing beach goers along the ocean, but that doesn’t mean it can’thappen here.

“In any type of water that canhappen, mostly it’s in the saltwater. In the freshwater also it couldhappen,” said Khurshid.

Rutherford had surgery to remove thedamaged area. If he continues to improve, he might leave the hospital nextweek.