OLIVE BRANCH, Miss. (localmemphis.com) – A man is in custody after police say he set a Mississippi woman on fire, threatened to kill a child, then led police on... 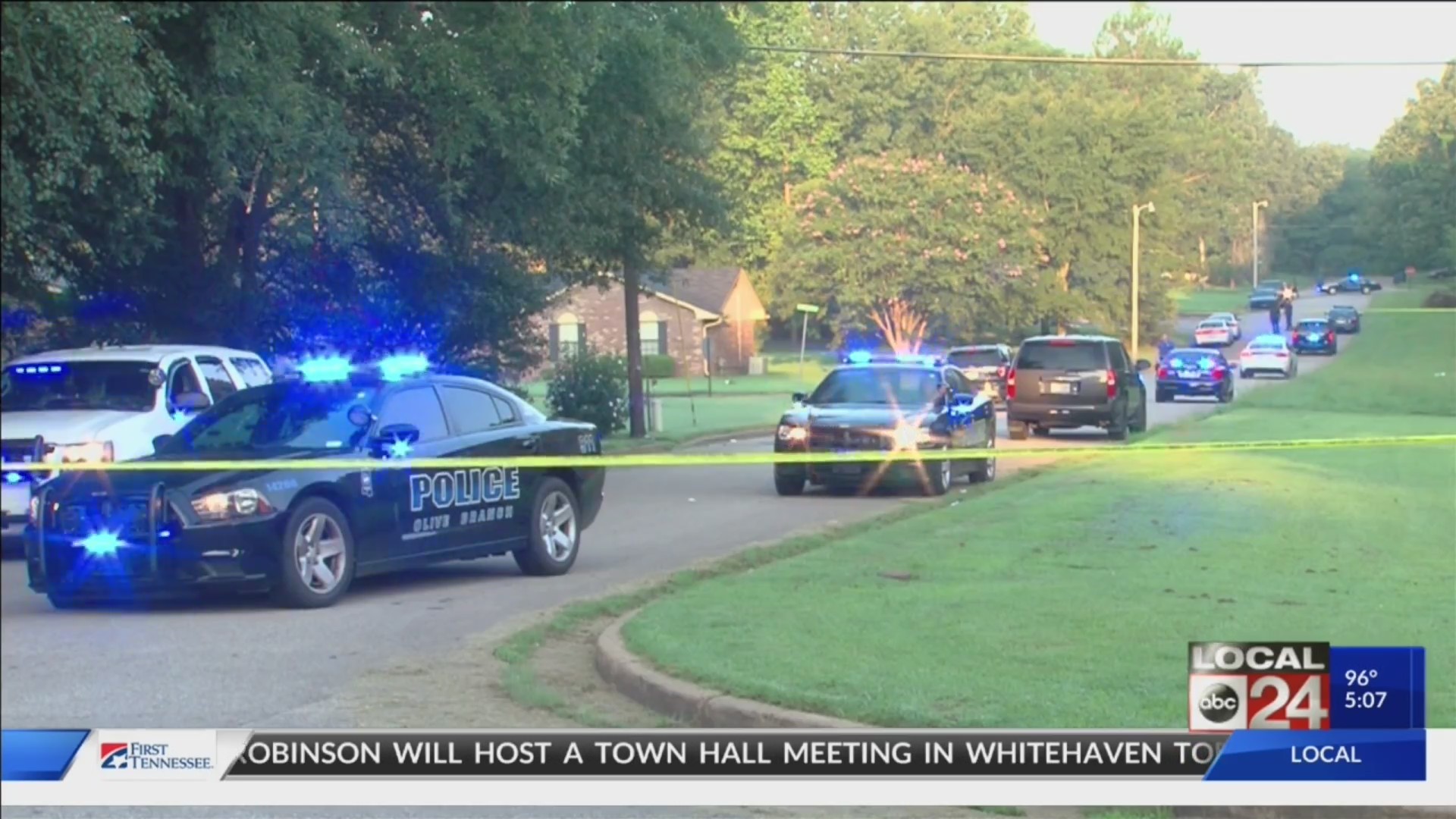 OLIVE BRANCH,Miss. (localmemphis.com) – A man is in custody after police say he set aMississippi woman on fire, threatened to kill a child, then led police on achase from Memphis back to Mississippi.

Investigators saythe woman was set on fire in the same Olive Branch neighborhood where Tuesdaymorning’s police chase ended. It all started about 2:00 a.m. Tuesday in the4600 block of Tacoma Place when police say a woman was doused with a flammable liquidthen set on fire by her boyfriend.

Investigators saythe man, identified as 42-year-old Jeremy Kent Manning, took off with the woman’s3-year-old niece. The woman was taken to the hospital in critical conditionwith 2nd and 3rddegree burns.

According to MPD,Manning, who was driving a white Cadillac, pulled up to an officer in HickoryHill saying he would kill the child if he couldn’t use a phone.  As theofficer was walking toward Manning’s car, he took off, leading MPD officers onan 11-mile chase.

Back in OliveBranch, investigators say Manning threw the child out of the car, thencontinued away from police, ignoring the officer’s efforts to get him to stop.They say Manning rammed two MPD police cruisers, injuring two officers. He wasthen arrested and taken into custody.

The 3-year-oldgirl was not injured and has since been reunited with her mother.

Police sayManning was taken to the hospital after telling officers he had ingestednarcotics.  The officers who were in the cars he rammed were taken to thehospital in non-critical condition.

Manning is charged with attempted murder, two counts of aggravatedassault on a police officer, kidnapping, child endangerment, and arson. His bondwas set at $1,305,000. His court date is pending the disposition of charges bythe Memphis Police Department and extradition. 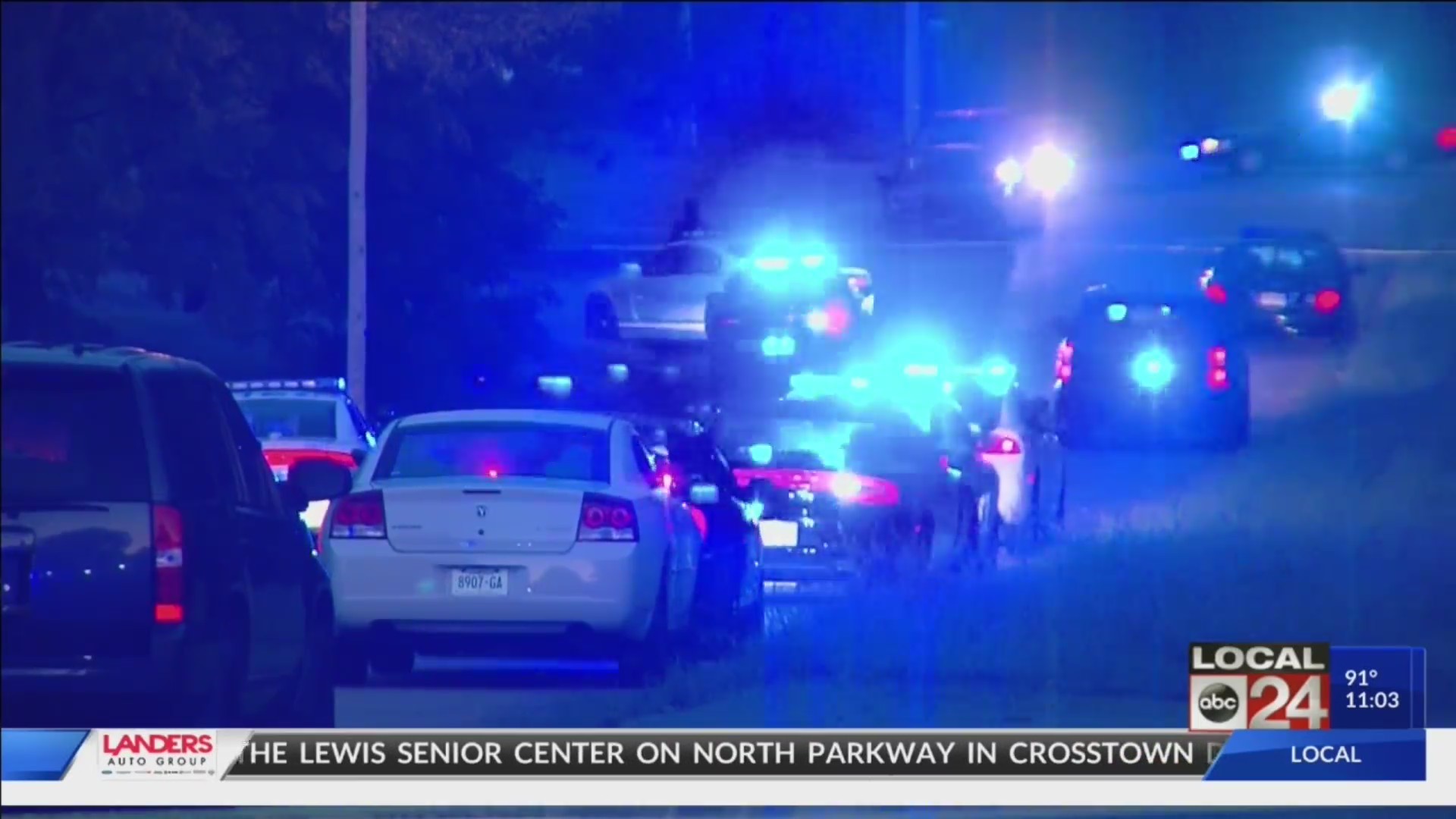 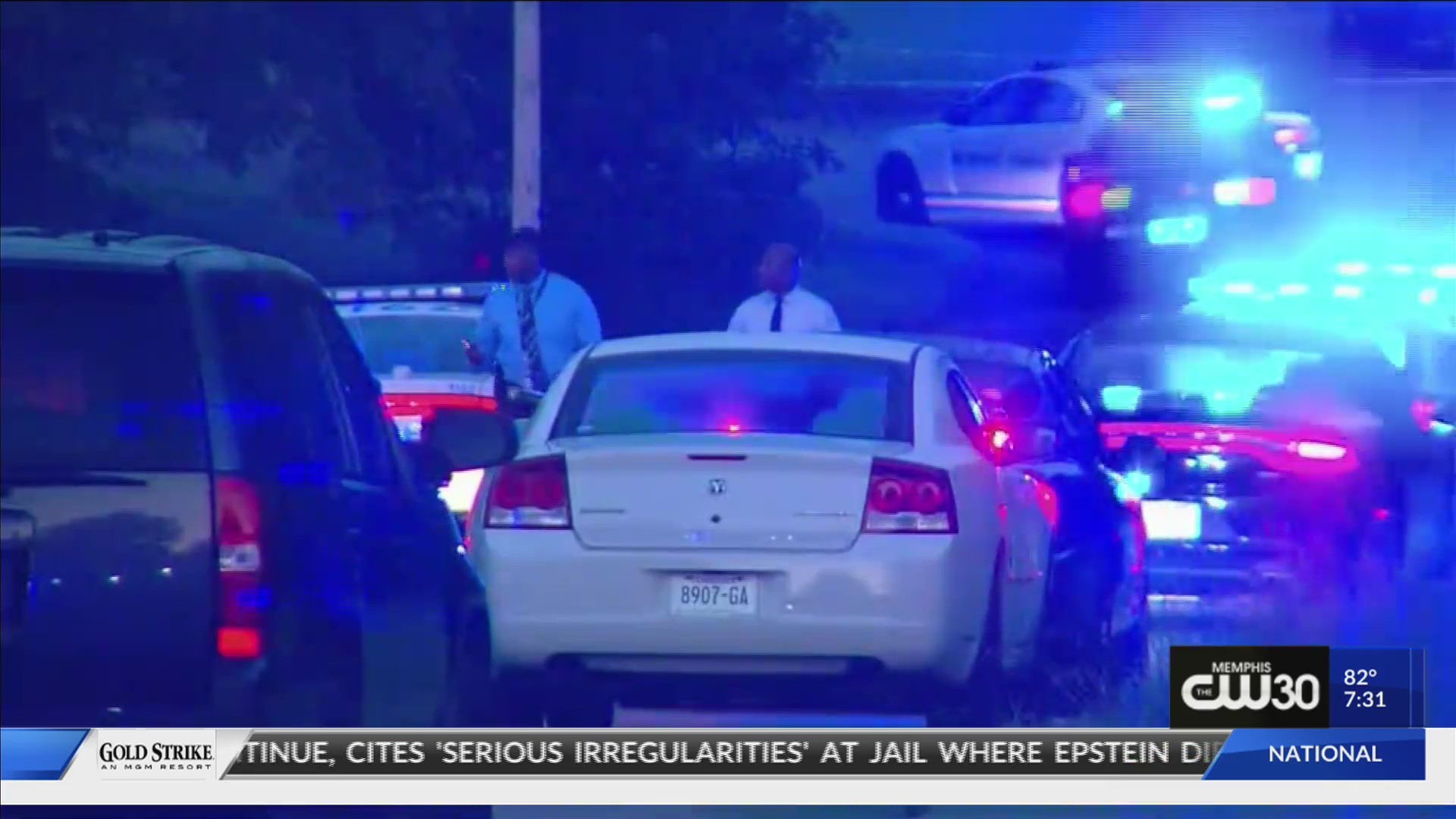