Police have not yet determined a cause of death for the two. 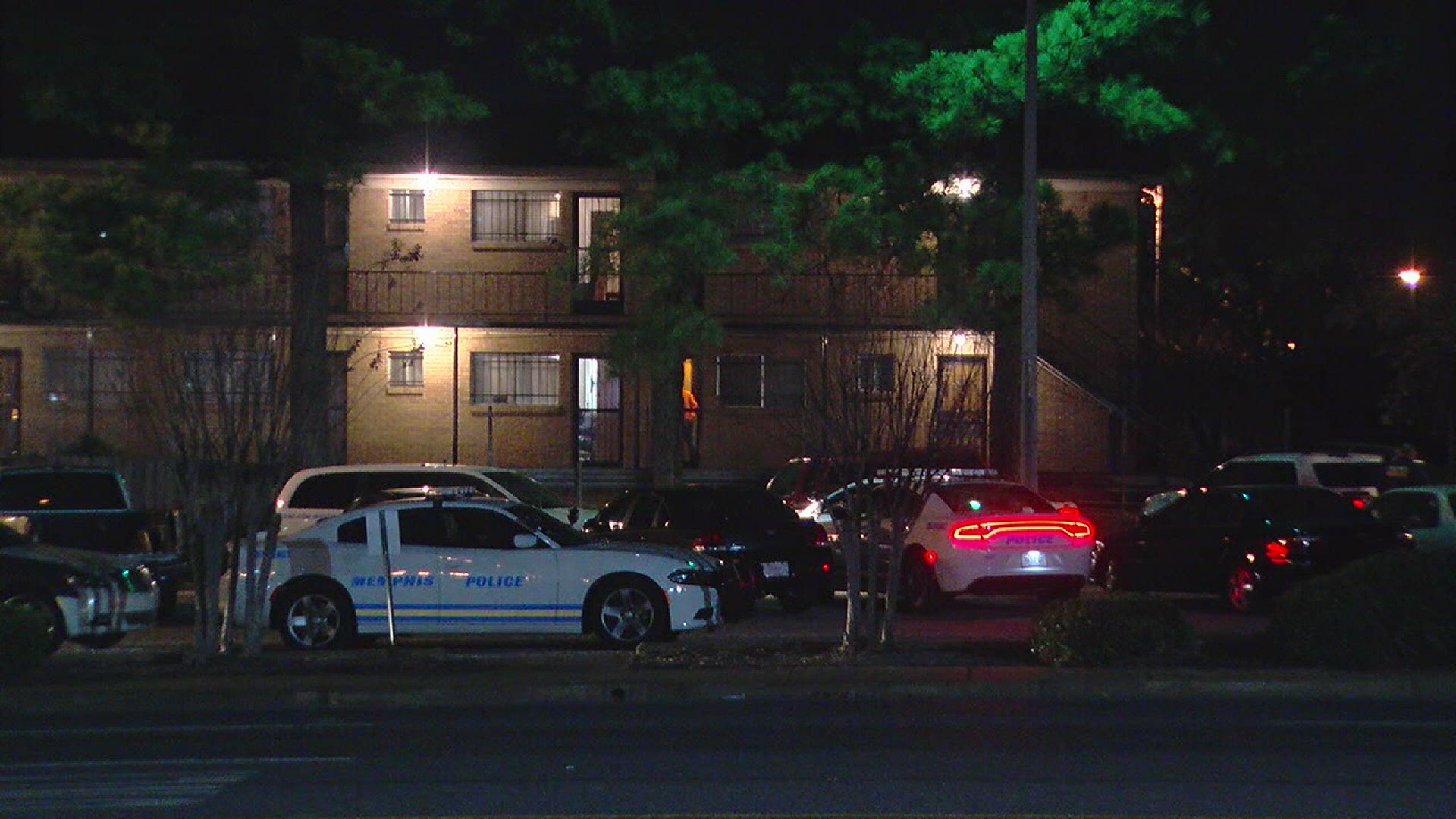 MEMPHIS, Tenn. — Memphis Police are investigating after a man and woman were found dead in an apartment in midtown Memphis.

Officers were at the scene in the 100 block of N. Bellevue, near Jefferson Avenue, about 8:30 p.m. Thursday. They said they found a man and woman unresponsive inside a residence. Both were dead at the scene.

The cause of death for the couple is undetermined as the investigation continues.

Officers are on the scene of a death investigation in the 100 block of N. Bellevue.

Officers located an unresponsive male and female inside the residence. Both were pronounced deceased at the scene. The cause of death is undetermined at this time. The investigation is ongoing.