Leaders discussed possible solutions during a council meeting, but they came to the conclusion that they have no idea what to do - or if they can even do anything. 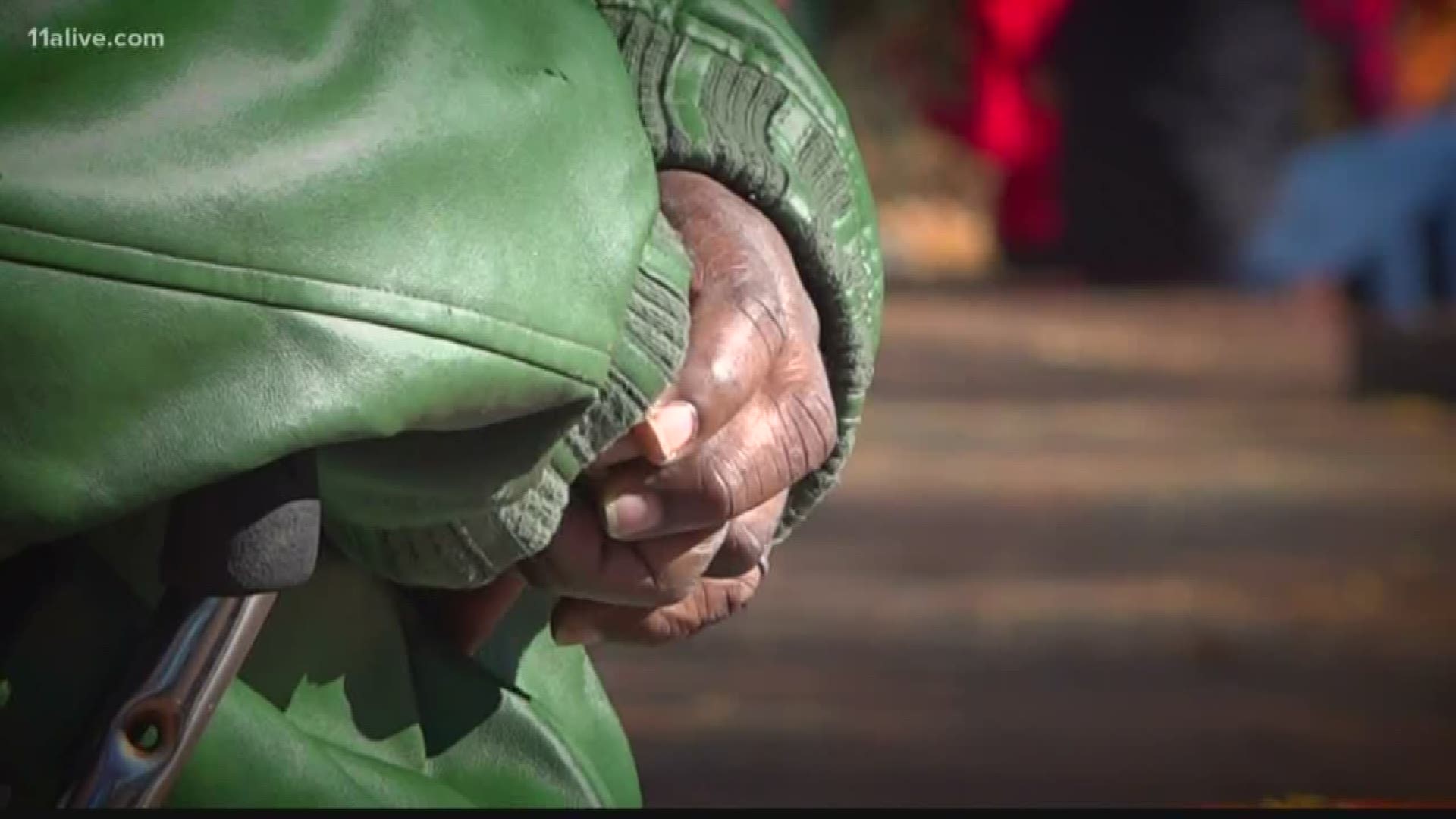 MARIETTA, Ga. — Marietta leaders looking to find a solution to homeless people reportedly being relocated there from New York City, still don't have one, after discussing it during a city council meeting, Tuesday night.

The meeting came after a report from the New York Post said that New York City is paying to relocate some of its homeless population to other states to live for a year, with their rent covered.

The program is called the "special one-time assistance program," and it's been the subject of criticism before. Marietta residents said they were appalled at the program.

"I think that's terrible," said Kevin Fagan. "I think that they are human beings they shouldn't be treated like that. Wherever they live, the community should be working to get them into houses."

"It seems a little shady," added Amanda Haymore. "Instead of taking care of people in their community, they're passing them off somewhere else."

None of the elected officials in Cobb County said they were made aware of this until after the fact. Marietta City Councilwoman Michelle Cooper Kelly said she was recently made aware of the program when a citizen sent her the article.

Local leaders discussed possible solutions during the council meeting, but they came to the conclusion that they have no idea what to do, or if they can even do anything. They ultimately decided they are going to continue to research the issue and discuss again at a later date.

According to the report, a little more than 5,000 families have used the program since it started in mid-2017. Thirteen families have reportedly been placed in the City of Atlanta, with more around the metro. In Marietta, the report only lists one family; in Cobb County there are about four.

11Alive reached out to the Department of Homeless Services to confirm those numbers.

Meanwhile, Kelly said the city is doing all they can to handle the current homeless population.