The man who was shot and severely injured by Memphis police while running from officers last September has filed a $10 million civil lawsuit against the city of... 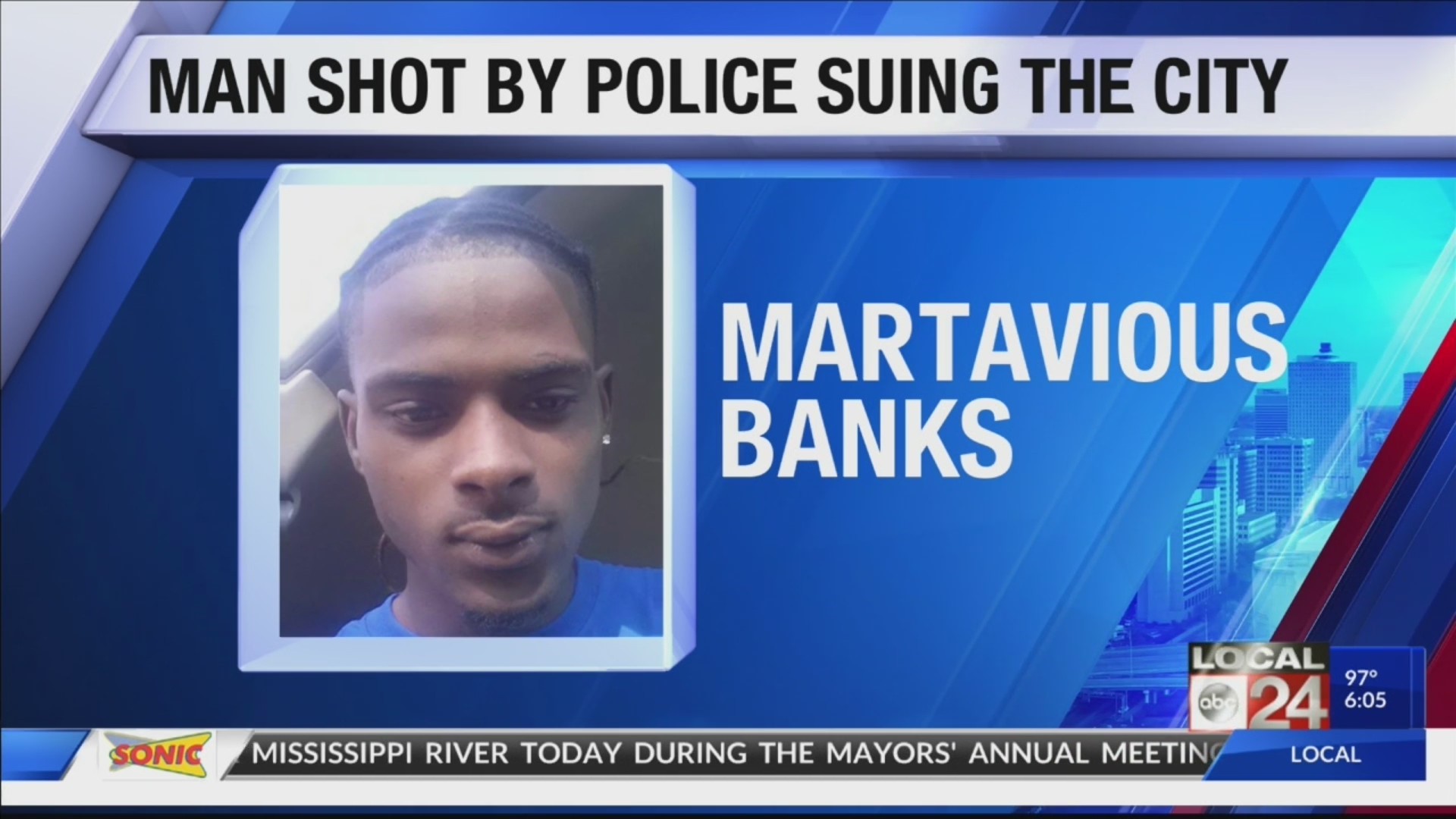 MEMPHIS, Tenn. (localmemphis.com) – The man who was shot and severely injured by Memphis police while running from officers last September has filed a $10 million civil lawsuit against the city of Memphis.

Attorneys for 26-year-old Martavious Banks say the threeMemphis police officers involved in that shooting are also named in the suit.

The fate of this lawsuit, which includes newlyreleased and explosive allegations, will play out in the months ahead atfederal court. It’s the latest chapter in an officer-involved shooting whichled to national headlines and sparked local protests one year ago.

“We feel as though Mr. Banks rights were violated,”said Banks’ attorney Art Horne.

Horne stands by one of the lawsuit’s noteworthysegments, which claims the responding officers were advised to turn off their body-worncameras.

“It went out over the radio and so I mean those arethings that are very concerning,” said Horne.

Last September, Memphis police leaders said Bankssped away, ran from his car, and showed a weapon following a traffic stop.

The TBI took over when MPD leaders found out theofficer who shot Banks didn’t have his body camera rolling and two otherresponding officers turned off their dash cameras.

“Part of the reason we have body cameras is sowe that we have integrity with policing,” said Horne.

Horne said there’s also evidence to back up anotherclaim laid out in the lawsuit, which stated “In order to avoid a verbal oraudio record of the events, Memphis police officers at the scene wrotehandwritten notes to each other.”

“There’s a lot of egregious behavior by the policedepartment and a lot of things that are very disturbing,” said Horne.

The lawsuit seeks $10 million for damages for Banks andhis family.

“It’s an amount we feel is fair. Mr. Banks, he isgoing to have problems the rest of his life,” said Horne.

The city of Memphis, which oversees the MemphisPolice Department, declined to comment on the civil lawsuit.

One of those three MPD officers involved that nightresigned from the department in February and was arrested last month for DUIand other charges. The other two officers were given unpaid suspensions.