Martavious Banks, who was shot by Memphis police, settles lawsuit against city

After originally seeking $10 million, the settlement is reportedly for $200,000. 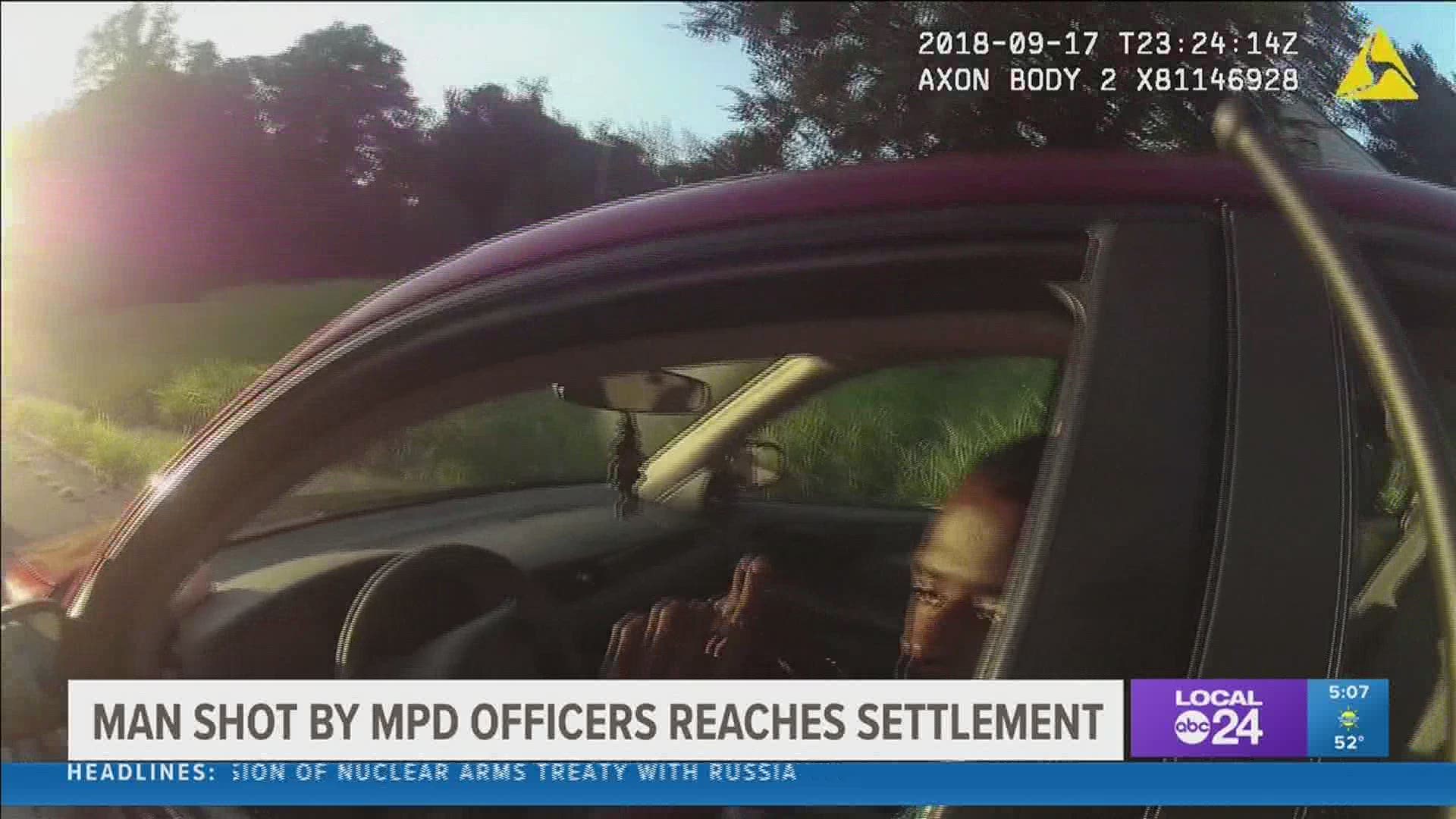 MEMPHIS, Tenn. — The man who survived a shooting by police after a fleeing a traffic stop has settled his lawsuit against the city of Memphis.

The Commercial Appeal reports Martavious Banks will receive a $200,000 settlement after a voluntary agreement between him and the city was filed in federal court. The original lawsuit had sought $10 million in damages.

Banks ran from a police traffic stop and was shot by a Memphis officer in September 2018. Banks was critically wounded.

Banks sued after an investigation showed officers did not have their body cameras activated as required by department policy.