Martavious Banks, who was shot by police in 2018, is indicted on charges; officers won’t be charged

Memphis Police officers involved in the shooting of Martavious Banks last year may have violated department policy, but they did not commit a crime. 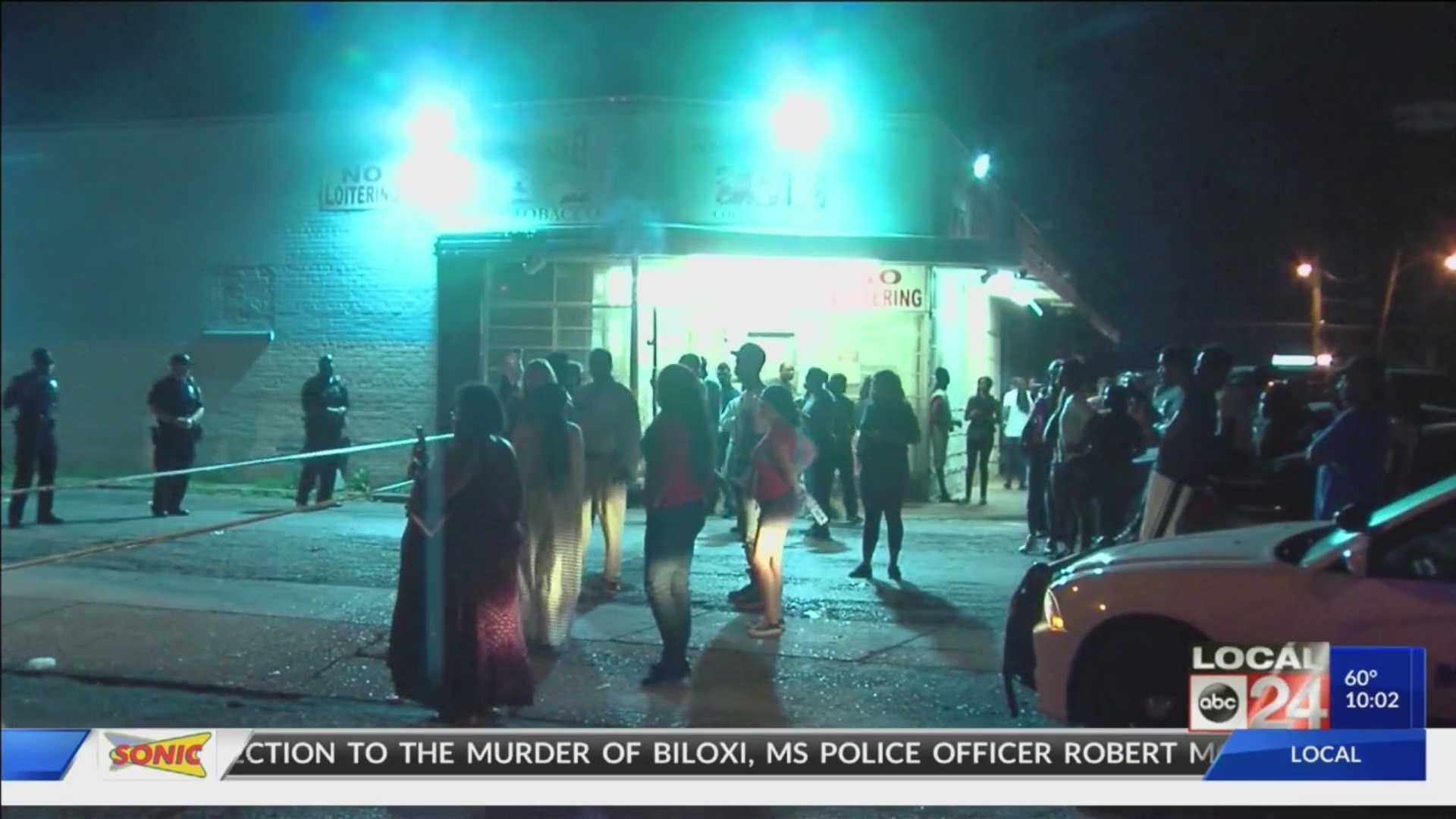 MEMPHIS, Tenn. (localmemphis.com) – Memphis Police officers involved in the shooting of Martavious Banks last year may have violated department policy, but they did not commit a crime.

That was the finding of Shelby County District Attorney Amy Weirich. However, a grand jury decided Banks did commit several crimes leading up to being shot in the back by Memphis Police in September 2018.

The Tennessee Bureau of Investigation did a full investigation into the September 2018 shooting of Martavious Banks and released the report to DA Weirich in January 2019. Weirich reviewed it and says the officers involved in the shooting did not commit a crime, but she says Banks did.

Banks was in court Friday for charges stemming from incidents that happened two years ago, prior to being shot by MPD last year.

“I wish we would have had the opportunity to see the TBI report prior to her charging him. I wish we could have presented the case to the grand jury to let them make that decision,” said Banks attorney, Arthur Horne.

Horne talked to reporters shortly after his client appeared in court.  He was surprised by the indictment.

Weirich presented the case to the grand jury. The indictment includes evading arrest, unlawful possession of a weapon, driving while license was suspended and reckless driving.  Investigators say that is what led to the shooting.

“They shot him in the back, and he was no threat to the officers,” said Jamarion Banks, Martavious Banks brother.

Banks’ family is upset the four Memphis Police officers involved in the September shooting were not indicted. In a statement Weirich says it isn’t her job to determine if those officers violated policies, but to check if they broke the law.

“If the DA found a way to indict my brother, I feel like these officers should be charged as well. they not only broke police policy but they shot into an occupied dwelling,” Banks’ brother explained.

Martavious Banks is due back in court Monday for violation of probation for an assault that happened in 2016.  We’re not quite sure when he’ll face a judge for the charges listed in the current indictment.