'We will get through this, together' | Mayor Jacobs thanks KCHD's COVID-19 vaccination efforts

Knox County is the fourth leading county in the entire state for the distribution of second doses. 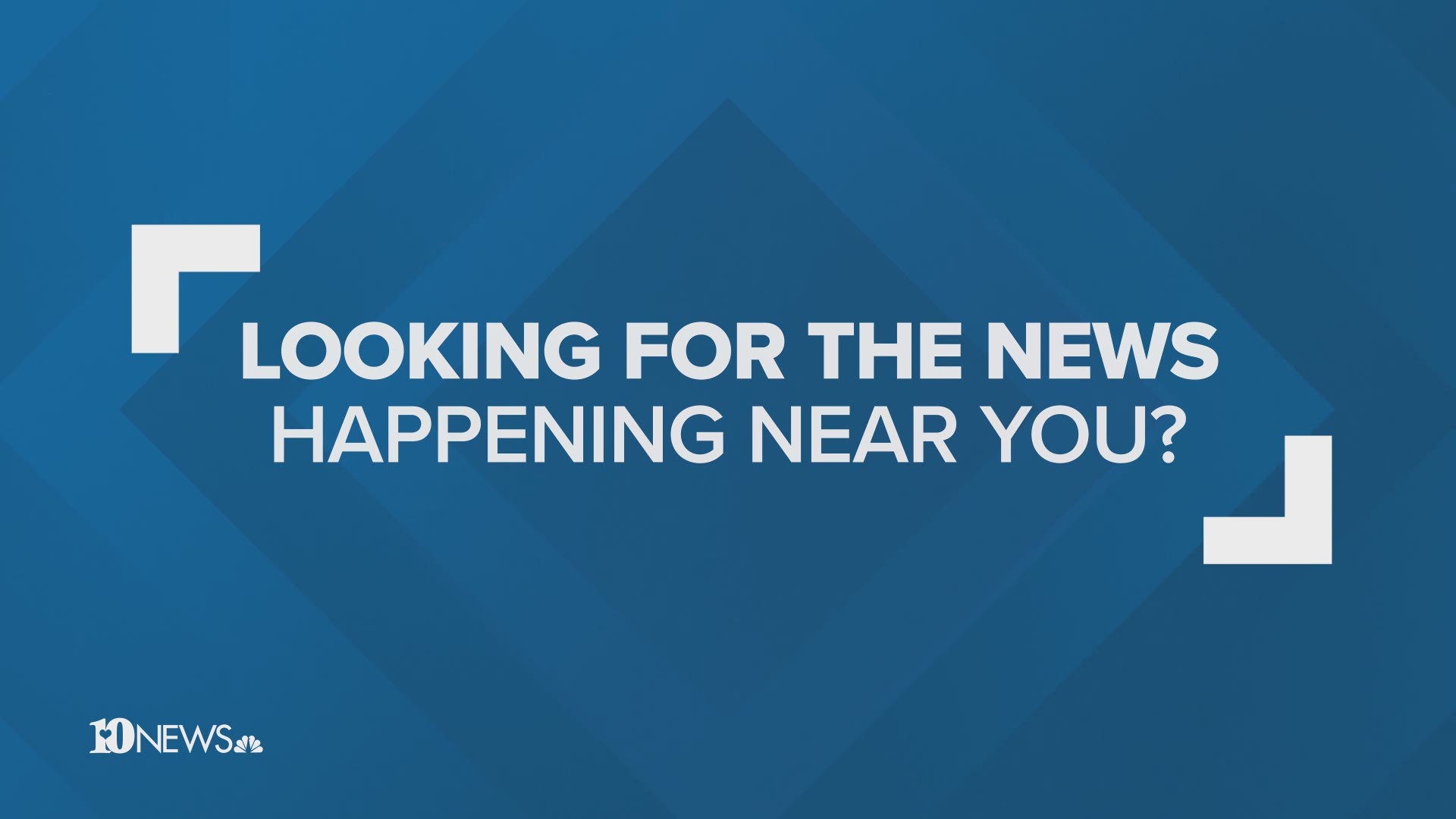 According to a press release, the State of Tennessee is among the most successful states in the country at quickly administering the COVID-19 vaccine. More than 370,000 vaccines have been given statewide. More than 53,000 people have received both doses of the vaccine.

Based on State's data for the four largest metropolitan counties, Knox County is just slightly behind Hamilton and Davidson County and ahead of Shelby County regarding the percentage of its population having received the first dose of the COVID-19 vaccine.

Knox County is the fourth leading county in the entire state for the distribution of second doses.

These shots were administered through the Knox County Health Department and area hospitals.

CVS and Walgreens have been contracted to oversee the administration of vaccinations for long-term care facility employees and residents.

“The big takeaway is that we, as a community, are doing what we said we would do,” said Knox County Mayor Glenn Jacobs. “We are vaccinating folks as quickly as supply allows. There is definitely a long way to go, but we are moving in the right direction and creating a strong foundation to build upon.”

Local hospitals have largely focused on vaccinating their employees and staff, but some are vaccinating members of the general public so eligible residents should keep an eye out for any vaccine event or opportunity that may come up.

“I’d just like to thank Dr. Buchanan and the Health Department as well as the hospitals for the herculean effort they have undertaken with the vaccination,” said Mayor Jacobs. “It has really been impressive—a job well done. We also can’t forget about the community’s involvement in the process. As I have said, we will get through this…together.”